Have a few hours to spare? Escape the Covid-19 lockdown with our archery-inspired film and TV suggestions. 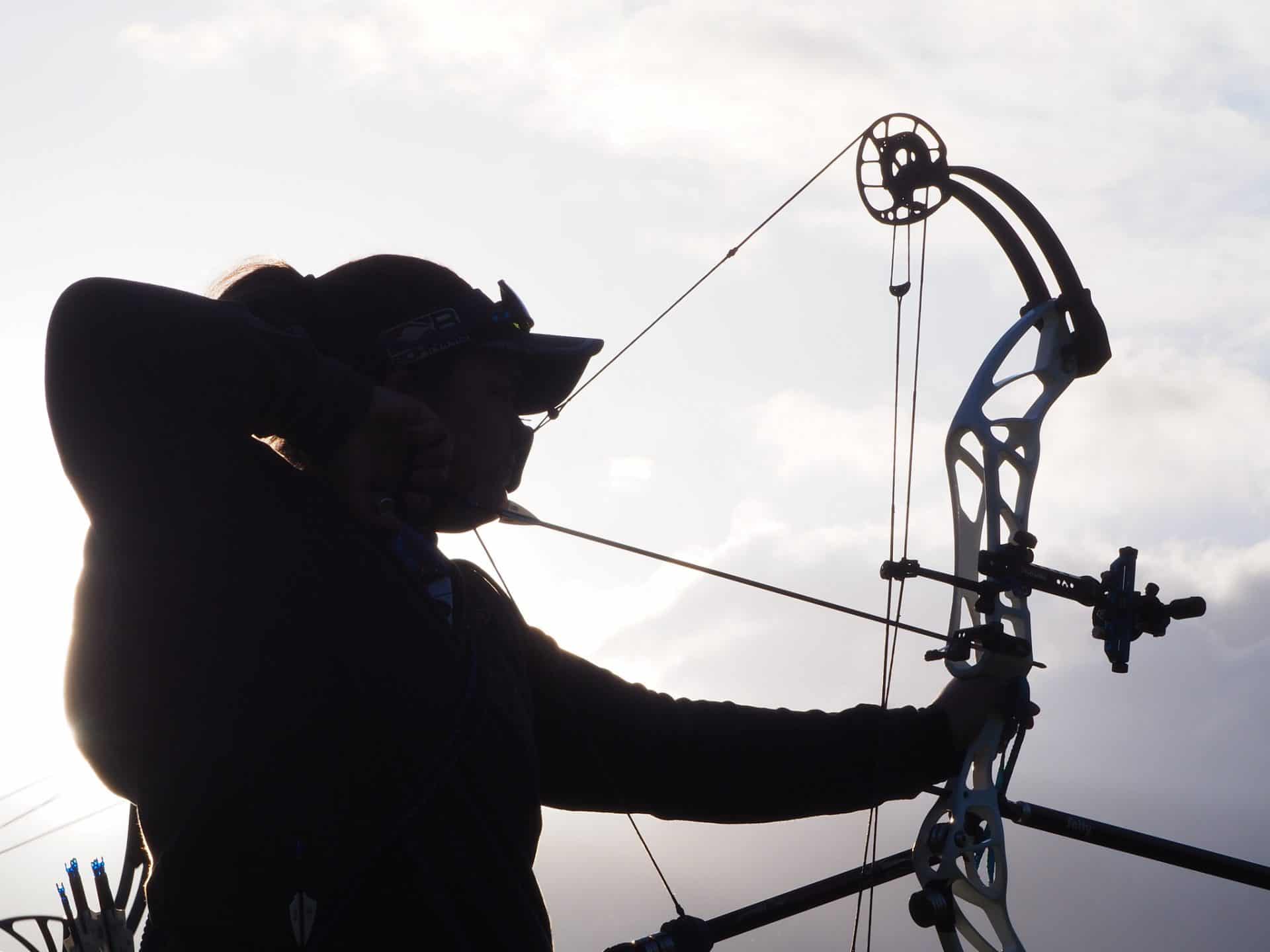 For a light-hearted twist on the Robin Hood classic tale, this American musical parody was created by Mel Brooks and stars Cary Elwes as Robin, plus Richard Lewes, Isaac Hayes and Tracey Ullman. There's inevitably a fair amount of archery action - look out for the tournament when Robin unexpectedly finds himself beaten by his opponent. Shocked, he pulls out the film script in his back pocket and reads that he's meant to have another shot. If it's all a bit too tongue in cheek, there are many, many other versions of the Hood story to watch - one being Errol Flynn's star turn in The Adventures of Robin Hood in 1938.

If you've several hours to devote to a film session, there's nothing like the Lord of the Rings trilogy, created by director Peter Jackson. Not everyone is impressed with the shooting techniques of character Legolas (Orlando Bloom) and his fellow elves - or with Boromir's (Sean Bean) slow death by multiple Uruk-hai arrows for that matter -  but if you can forget the finer details and enjoy the overall effect of mythical characters fighting evil in J.R.R Tolkien's Middle-earth, this epic fantasy adventure is a great way to escape the reality of lockdown.

Archery features a fair amount in the hugely popular Game of Thrones series, memorably in episode three of the third series when Edmure Tully fires a flaming arrow at the funeral boat of his father Hoster to ritually send him safely into the afterlife, but misses three times and is shoved out of the way by his Uncle Bryndon, who expertly hits the mark with his longbow. Based on the best-selling book series written by George R.R Martin, there are 73 episodes of entertainment to plough through.

This heart-warming Pixar animated film follows the story of Merida, a Scottish princess (voiced by Kelly Macdonald) who rails against her parents' wishes for her to marry - the royals get as far as staging an archery contest for local hopefuls to win Merida's hand, which doesn't quite go to plan. To try and change her parents' minds, Merida seeks the help of a witch but things go horribly wrong when the magic potion turns her younger brothers and her mother, Queen Elinor (Emma Thompson), into bears, only to be hunted down by her father King Fergus (Billy Connolly). Merida eventually discovers the true meaning of bravery on the path to saving her family.

James Cameron's sci-fi/action blockbuster pits futuristic weapons against traditional bow and arrows. One of the main characters, Neytiri, (Zoe Saldana) is a brilliant archer from the Na'vi species, regretfully finding herself turning her weapon as a way of finding food to fighting for survival on her home planet of Pandora, a place newly discovered and plundered by humans for its minerals. There's plenty of action and drama as character, Jake Sully (Sam Worthington), struggles with loyalty and love in two very different worlds.