It was another action-packed day for British para archery in Dubai, with great victories won in the Individual Eliminations stage of the tournament. 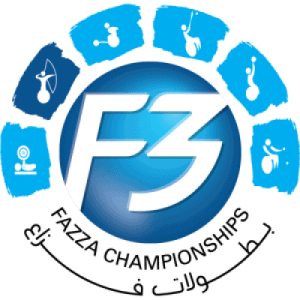 Dubai's annual para event was attended by ten of our British archers, and the bar was set high from the start.

In the women's recurve event, there were two great wins for Britain. Hazel Chaisty beat Italy's Annalisa Rosada 6 - 0 in the 1/8 Recurve Women's Open, while teammate Tania Nadarajah shot to victory with a 6 - 4 win over Turkey's Zehra Ozbey Torun in the same round.

It was a tough 1/4 Compound Men's Open shoot-out for GBR's Nathan MacQueen and Ukraine's Serhiy Atamanenko. The scores were tied at 141, but the Ukranian just clinched it with a T. X, X over Nathan's T. X, 9.

Meanwhile, it was another close call in the 1/4 Compound Women's Open final. GBR's Jessica Stretton was beaten by Turkey's Oznur Cure by 141 - 138, and in the same round Phoebe Pine shot against Italy's Maria Andrea Virgilio, losing out in a 135 - 134 result.

The drama and suspense of the heats eased off with a series of late afternoon team matches as part of the tournament's Friendship Event.

Click here for full details of the day's action, and check back tomorrow for the results of the team matches.