The biggest UK youth shoot of the year is here, and the juniors are ready to go. 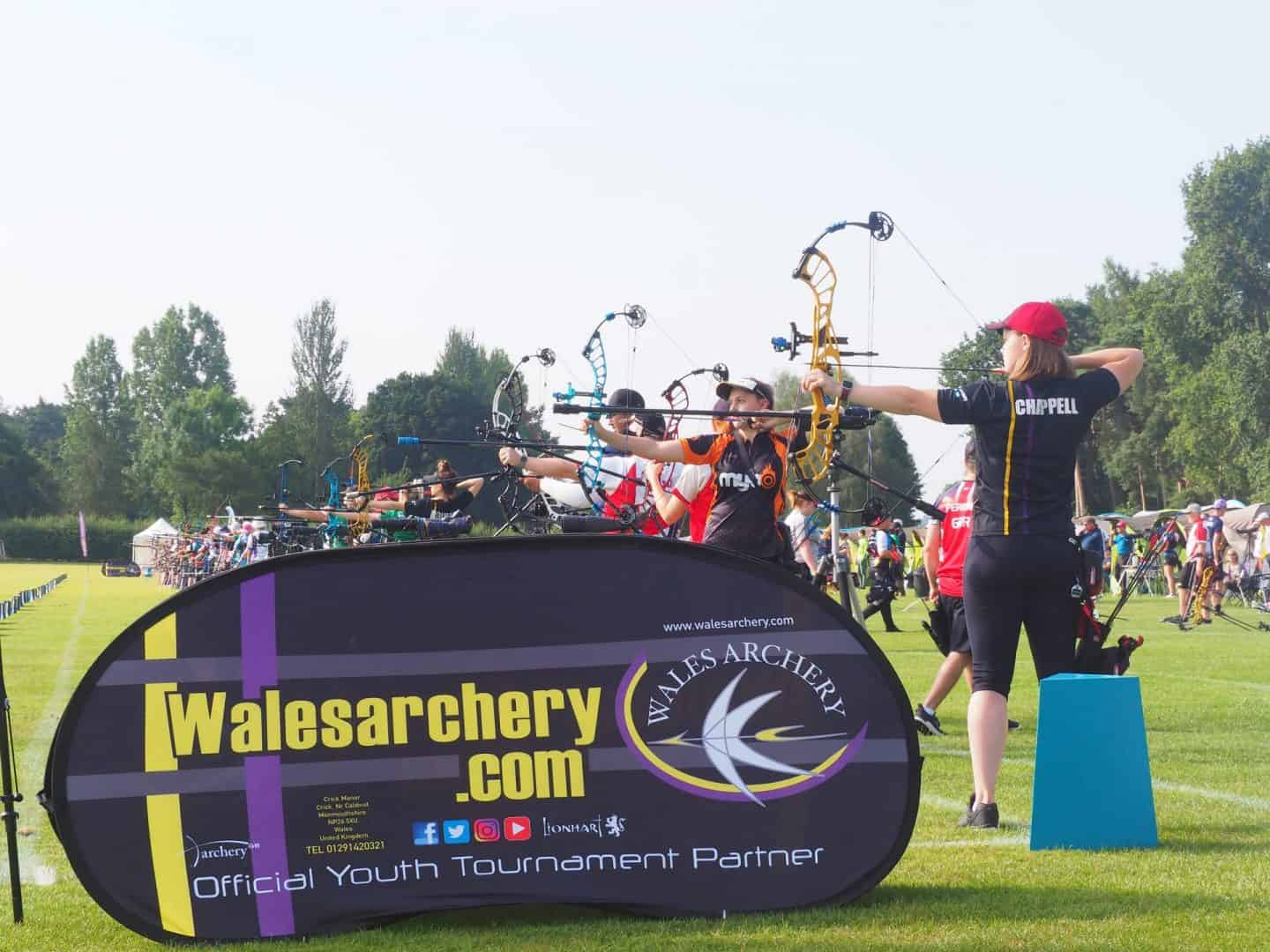 Juniors from all over the UK have come along to compete and show their mettle. The Festival is an amazing opportunity for young archers to get a feel for what an international archery event would be like.

The week is formatted to emulate the schedule of overseas shoots as close as possible in order to give the archers the most realistic experience.

'It's fabulous that we're holding our first non socially distanced competition of this year and that it's the Youth Festival. This event has been building numbers for the last five or six years now, and it's absolutely brilliant to get so many young archers here again,' Jon Nott, the competition and events manager, said.

Like international competitions, day one is dedicated to the WA 72o qualification round where the archers will get ranked as individuals. As an addition, the Youth Festival also has a Home Nations Team Event where the pre-selected members shoot a set amount of round-robin matches.

Day 2 covers the mixed team matches, going all the way through to the finals, for both compound and recurve. These teams will be dictated fairly from their qualification rankings. Then in the afternoon, both the recurve and the compounds will do their individual head to heads up to the 1/8 round.

The individual matches continue on Wednesday morning with the quarter-final and semi-final matches. For the barebow youth category, they will do their finals matches. The afternoon will then cover the team matches for the compounds and recurves, and for some of the age groups, this will cover up to the finals.
Thursday is solely about the team finals where the winners for each category will be crowned.

And finally, Friday will be all of the individual bronze and gold matches which will be filmed live on a professional finals field set up.

'Competing at an event like the Youth Festival sets the juniors up to be future international shooters for Great Britain, and even better that it's on the same week as the Olympic Games,' Nott said.

Thank you to Wales Archery for their continued support of youth competitions.