Archery in the community

In early December, Yvonne Stead, Archery GB’s Regional Development Officer for NCAS, took part in an event with six local Madrassahs throughout Blackburn to plan how they can offer archery courses and clubs within local Muslim communities. 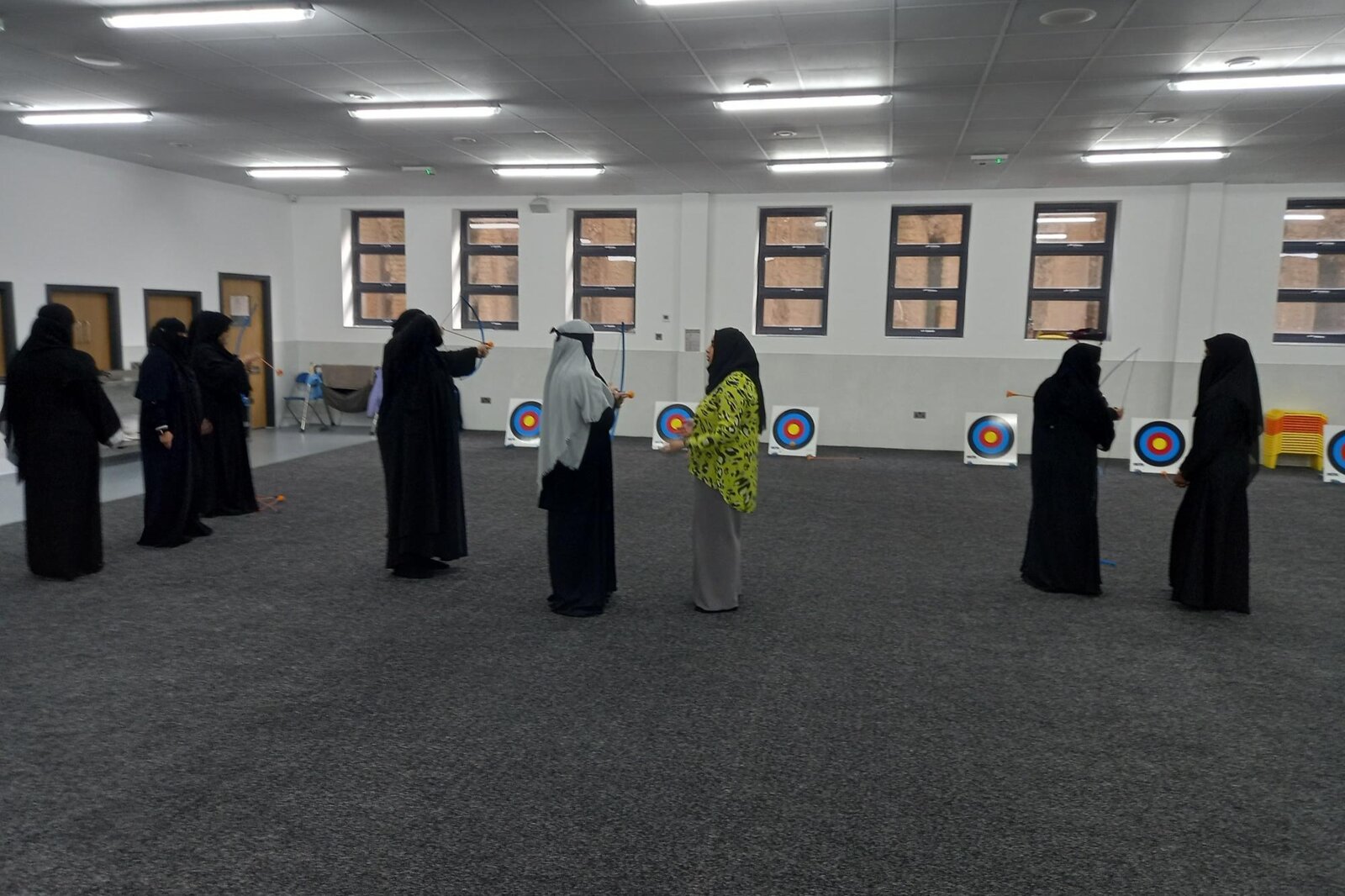 The event was hosted by our partners Active Lancashire and Together an Active Future (TaAF is a Sport England Delivery Pilot covering the Pennine Lancashire), who are coming together alongside AGB to help make this idea a reality. It will also be supported by the Muslim Sports Foundation’s Active Sunnah initiative, which works to emphasis the benefits of sports and physical activity as a means of connecting spiritual, physical, and mental wellbeing together within Muslim communities.

One of the main aims of the project, which is part of AGB’s Project Rimaya roll out, is to help train instructors within the community so that they can then offer those in their local areas and communities a chance to try archery. Project Rimaya (the Arabic word for archery) was developed by AGB (with funding from SportsAid) to support Muslim girls’ self-worth and health, and offer opportunities to access a sport which is significant to them. In Islam archery is a sunnah, which something which is advised and heavily rewarded, especially for women.

Local club Bowmen of Pendle and Salmesbury are going to be supporting the initial delivery of a have-a-go session with the Madrassahs in the new year (dates to be confirmed) as a way to start engaging the community and get them excited about doing archery while the new instructors are being trained. The club have also kindly offered to act as mentors and team up with the new instructions once they have qualified to offer support and guidance as they get their clubs off the ground. 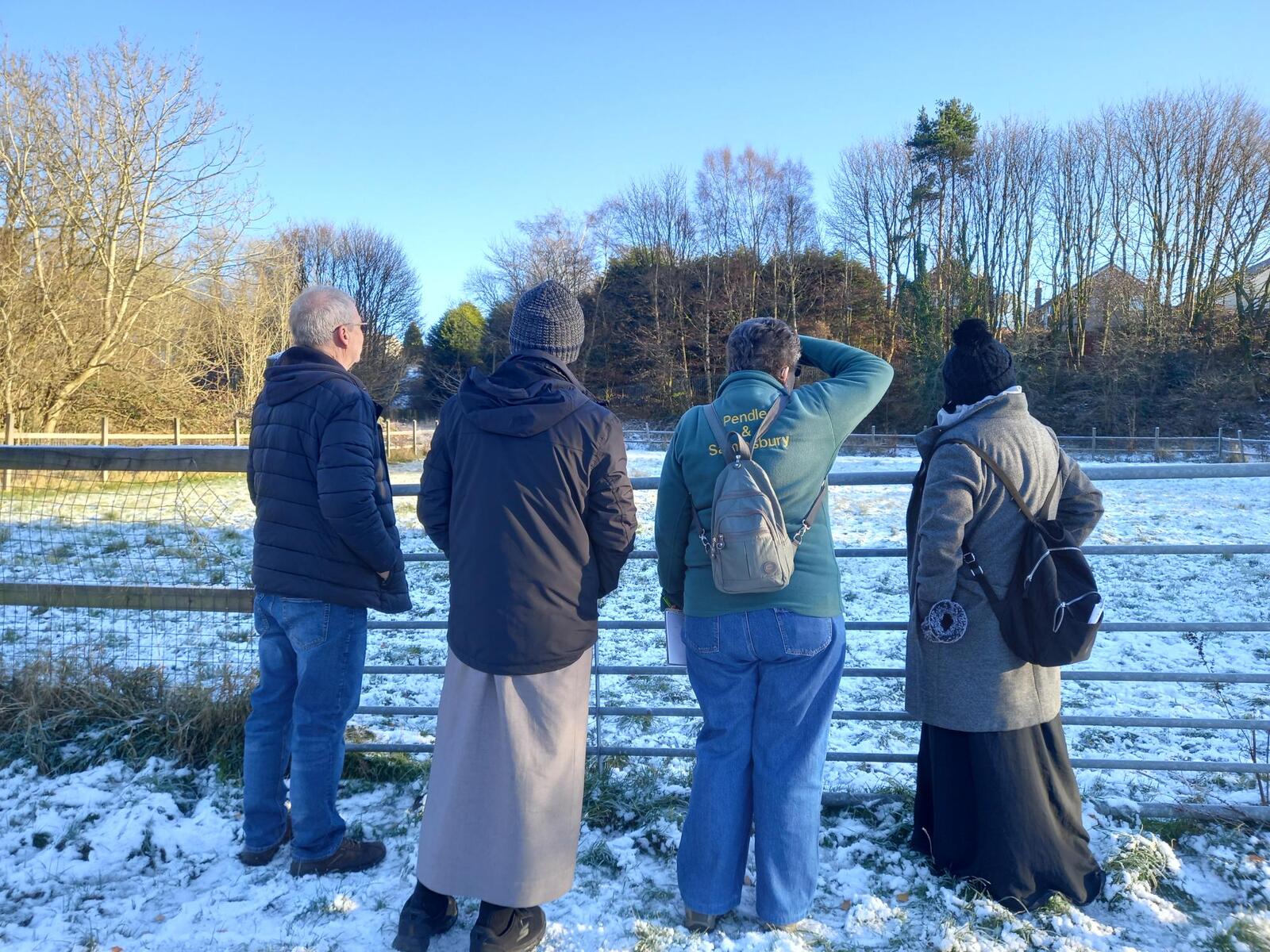 As part of the event, we were incredibly grateful for the support of our recently qualified coach Farhana, and her colleague and instructor, Mohsin, who are part of a Rimaya project about to be launched in Bolton called Winter Hill Archers. They both helped to give individuals at the planning event the chance to try soft archery. One of the individuals loved it so much, they said: “I am really inspired by being taught by another female like me. I really want to become an instructor and possibly a coach so I can delivery archery to my community.”

We’ll be catching up with the project and the Madrassahs when they begin to run their first sessions.