The 2022 British Target Championships held at Lilleshall National Sports Centre, in Shropshire, proved a tricky weekend for archers from across the country who looked to come away with the title of the best in Britain. 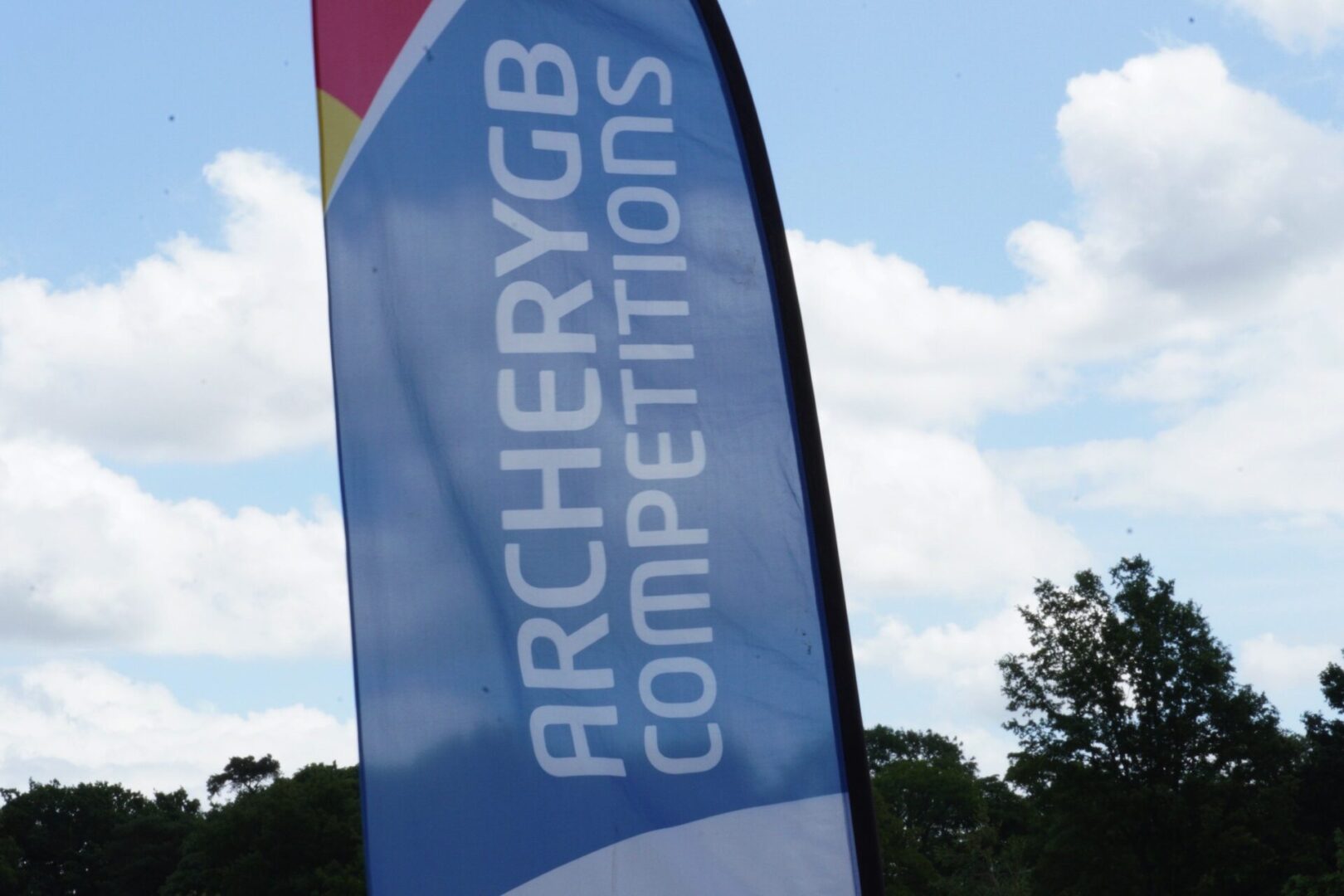 Day one of the 2022 British Target Championships started with the WA1440 round on the Saturday. The archers battled their way though some difficult winds and rain showers to find the winners of each category.

For the recurve men, Patrick Huston topped the table with 1272, with Tom Hall not far behind in second place with 1254. Sum Hin Moses Cheung was in third place with 1227.
Huston was also awarded the Roy and Mary Matthews Trophy for the combined 90m and 70m score with 606 points, and Cheung was awarded the Bill Dixon Trophy for the highest combined 50m and 30m score with 670.

Adam Ravenscroft took the lead after day one for the compound men with 1339, in second was Christopher White on 1324, and narrowly in third by only one point difference was Matthew Wong on 1323.
Matthew Wong was awarded the Oxby Cup for the highest combine 90m and 70m score for the compound men with 644 points, and the Wale Archery Shield for the highest combined 50m and 30m score was awarded to Adam Ravenscroft with 697 points.

As for the compound women, Sarah Prieels stormed ahead of the pack, finishing the day on 1370. In second place was Stephanie Clason with 1322, and close in third position was Hallie Boulton with a score of 1316. Stephanie Clason was awarded the title of British Target Champion as the highest ranked UK archer.
The Oxby Cup for the compound women for the combined 70m and 60m score was awarded to Prieels with 674 points, along with the Wales Archery Shield for the combined 50m and 30m score with 696.

For the longbow men, Cliff Gadd took the first ranked spot with 650 points. With 637 points in second place was Antony Aplin, and completing the top three with 626 points was Rob Twigg.

On the women's side, Sheila Hudson topped the rankings with a commanding 810 points, and behind her in second place was Sophie Twigg with 641.

James Annall ranked in first place for the men with 1023 points, Ralph Barwise was in second with 1012 points, and only 5 points behind on 1007 was Wilco Van Kleef-Bolton who took third place.

For the women, Sarah Hubbard ranked in first with 991 points, Victoria Williams took second place with 957 points, and completing the top three was Helen Brown with 884 points.

Unfortunately due to extremely windy weather conditions, the judges and the British Target Championship organisers came to the decision to cancel Sunday's shooting for the safety of all in attendance.

Jon Nott, Archery GB's Events Manager, said: "It's hugely unfortunate that the British Target Championships had to be abandoned due to safety reasons on the second day of the tournament.

"The direction of the wind was making arrows pull off the bows as people were coming to full draw, particularly dangerous for compound archers and recurve archers alike.

"We had to consider the larger safety of everyone on the field. The tournament organiser, the judge team, and other senior judges who have a great insight into this, made the decision that it needed to be stopped.

"The results were awarded after the first day. There will be no stage four of the National Tour, it will not be replaced. There are still places available at Surrey and Evesham National Tour, so people who are lacking a third score for their National Tour ranking can always enter into those events."