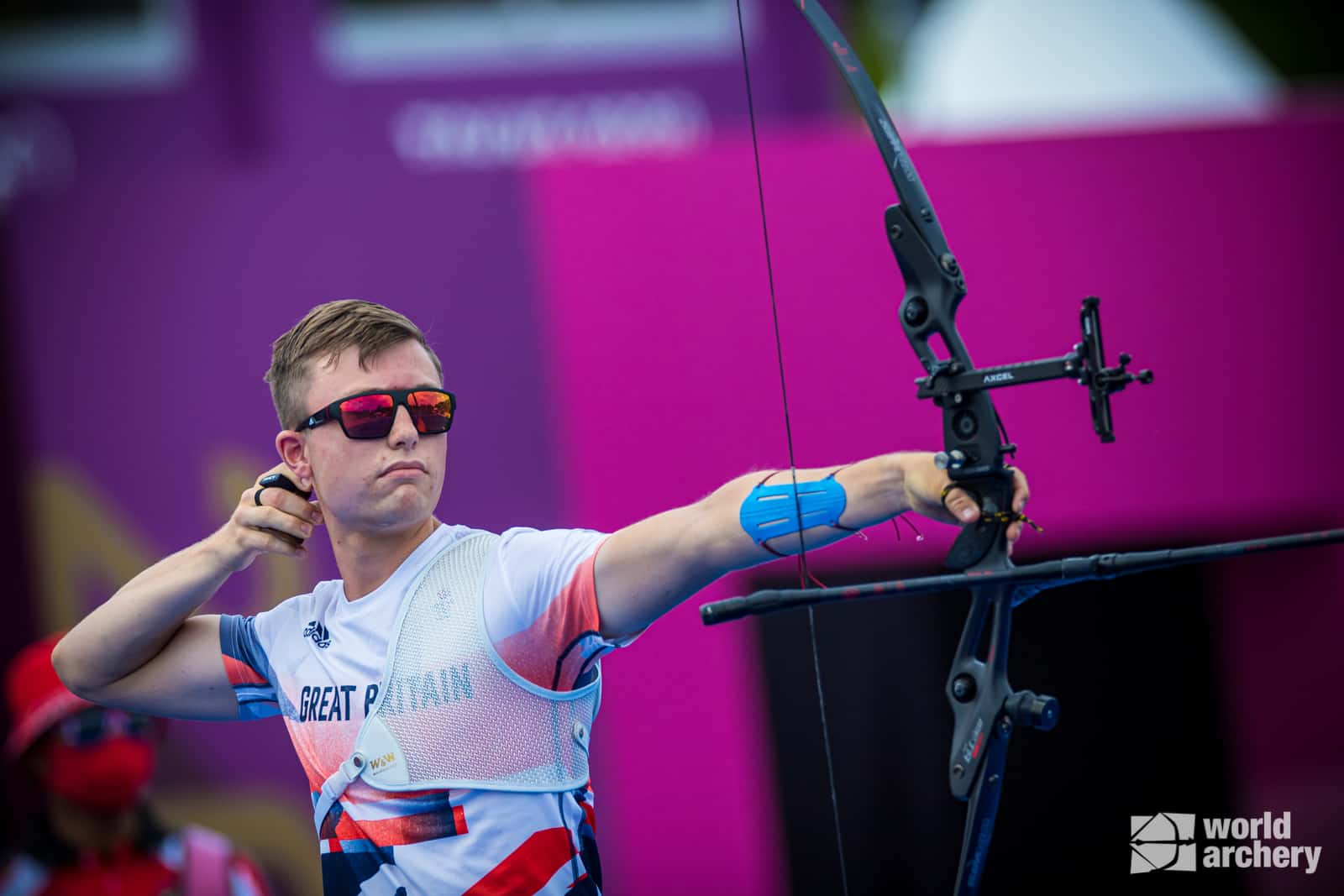 SportsAid Week 2021 takes place from 20-26 September and offers the perfect opportunity to show your support for the next generation as the charity celebrates its 45th anniversary.

Incredible backstories, top-level performances and outstanding medal successes. Have you been inspired by Great Britain's most talented sports stars at the Tokyo 2020 Olympic and Paralympic Games? Each and every athlete has been on their own unique journey towards representing their country on the biggest stage of all, but a common thread is the commitment, dedication and sacrifice shown by them, and their families, to achieve their ambitions.

More than 400 members of SportsAid's alumni competing across the Olympics and Paralympics in Tokyo received financial support, recognition and personal development opportunities from the charity at a critical early point in their careers!

How you can help the next generation of sports stars

SportsAid would love your support as they strive to raise £45,000 through the #MyMiles Challenge during SportsAid Week. They are encouraging supporters to undertake their own physical activity, either individually or collectively, linked to the numbers 45, 450, 4,500 or 45,000. For example, you could shoot 45 arrows, or do 45,000 steps over the week....and seek donations for your efforts!

Your contribution will make a big difference towards reaching the charity's collective total of 45,000 miles during SportsAid Week.

Funds raised for SportsAid through the #MyMiles Challenge will support the country's brightest sporting prospects as they look to leave behind the difficult conditions created by the pandemic and plot their paths towards future successes.

Tokyo 2020 Olympic archer James Woodgate is a SportsAid recipient. He said: "SportsAid's support has really helped to cover the costs of my archery and relieve that pressure from my shoulders to allow me to perform my best this season. I know their support means a huge amount to all the athletes taking early steps into their sporting careers."

Fifteen archers received SportsAid funding this year, and as with James Woodgate, the benefits are clear to see.

Athletes of the future

Many currently-supported SportsAid athletes will be targeting the Birmingham 2022 Commonwealth Games, but the majority will see competing at future Olympics and Paralympics in Paris, Milano Cortina, Los Angeles and beyond as realistic aims. The biggest barrier preventing them from achieving their goals is money to pay for equipment, accommodation, transport and more.

How to get started

Why not join the #MyMiles Challenge for SportsAid Week and help the next generation towards fulfilling their huge potential?

Visit the dedicated SportsAid Week Justgiving page and link your activity for the #MyMiles Challenge by clicking on the orange Start fundraising' button. Please do also tell SportsAid about your plans by emailing: SPORTSAIDWEEK@SPORTSAID.ORG.UK