How to understand archery at the Tokyo 2020 Paralympic Games

The Tokyo 2020 Paralympic Games is here, so we have put together a beginner guide about how archery works at the Games. 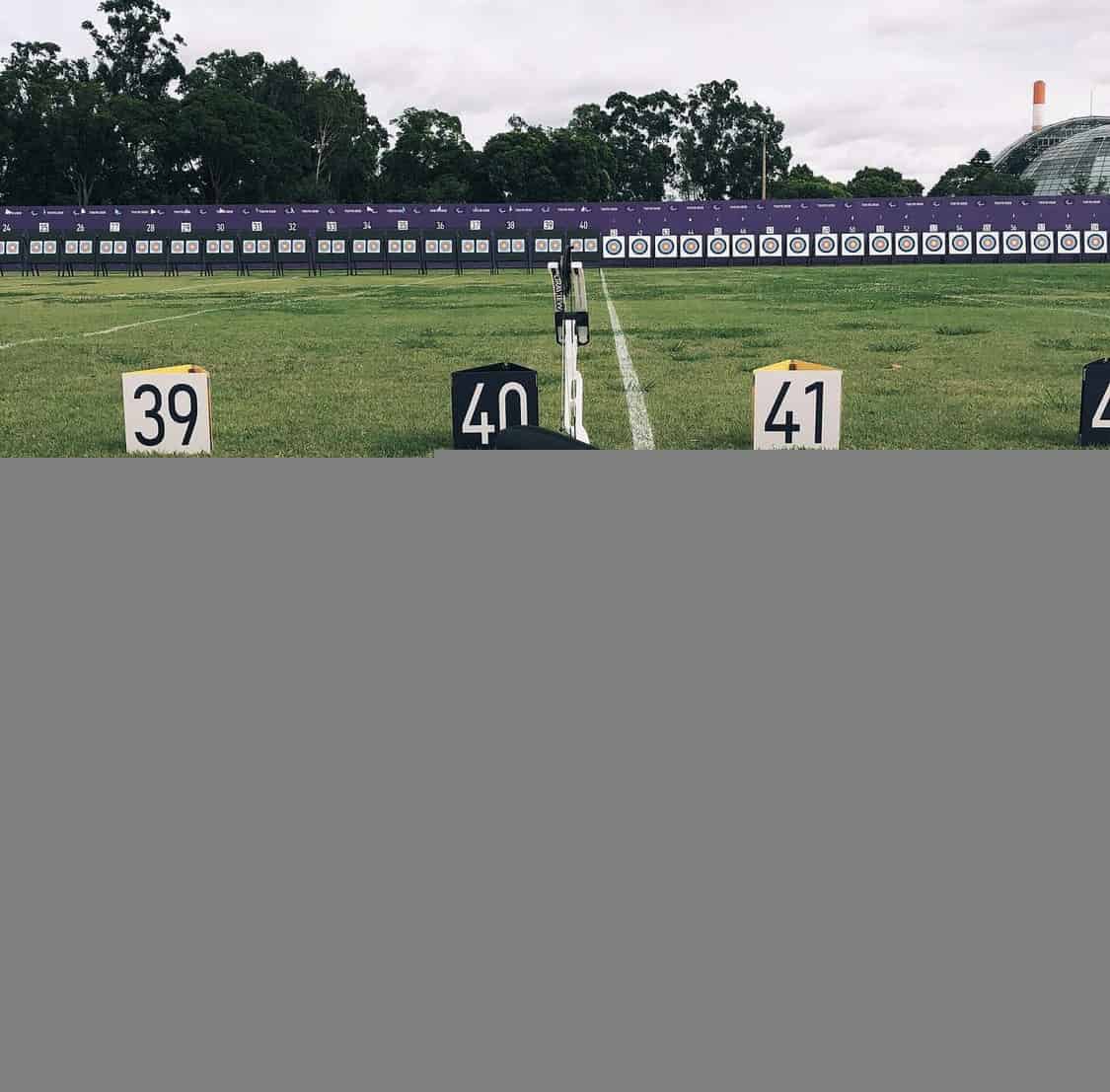 Here is your guide about how to understand archery at the Tokyo 2020 Paralympic Games.

This Games will see 140 para-athletes from 42 countries competing for nine Paralympic gold medals. Archery will take place in Yumenoshima Park, which was used for the Olympic Games at the beginning of the month.

Rio 2016 Paralympic Games was Great Britain's best showing. It was at this Games that we topped the medal table in archery. John Stubbs and Jessica Stretton were among the six that brought home medals and have returned for 2020.

When is it happening?

Archery will take place on 27 August - 4 September in Yumenoshima Park.

Channel Four will be the sole rights holder for the Paralympics in the UK. As well as coverage on Channel Four and More4, they also have a dedicated microsite Home | Channel 4 Parasport and the All4 app.

Read here for more information about what to watch when.

Classification and categories for para archery

There are two categories in para archery; open or W1. The level of impairment determines which catergory an athlete is classified in.

The open category is for athletes that usually have an impairment in either their top or bottom half or one side of their bodies.

Usually, W1 athletes have an impairment in the top and bottom halves of their bodies, torso and at least three of their limbs.

In the W1 category, recurve and compound are both used. However, there are limitations on draw weight, and restrictions on magnified sights and some other changes to standard rules. Compound archers in the W1 category will shoot at an 80-centimetre target that is 50 metres away for the qualification round and the cumulative score elimination matches.

Victoria Rumary is competing in the W1 category.

Para archers can use assistive devices in competition. Each classification has specific devices that are used. Assistive devices can include wheelchairs, stools, chairs, release aids that have been developed and changed to assist the individual. As a result of using these types of devices, the competition field is levelled. This means athletes don't have an advantage over their competitors.

How does the competition work?

Target archery is used at the Paralympic Games. Like in international competitions, there are individual and mixed team events. Mixed team events consist of one man and one woman from the same country shooting together.

Before elimination matches, all archers shoot a qualifying round. The qualifying rounds take place on 27 August. Each archer will shoot 72 arrows for their cumulative score. Elimination seeding is done from the cumulative score. Mixed team and individual matches are shot through head-to-head brackets, with winners of each match advancing to the next round until a champion is crowned.

For more information about how to understand archery at the Tokyo 2020 Paralympics Games and when/where to watch, click here.