Are you going to boxset binge your way through the latest lockdown? 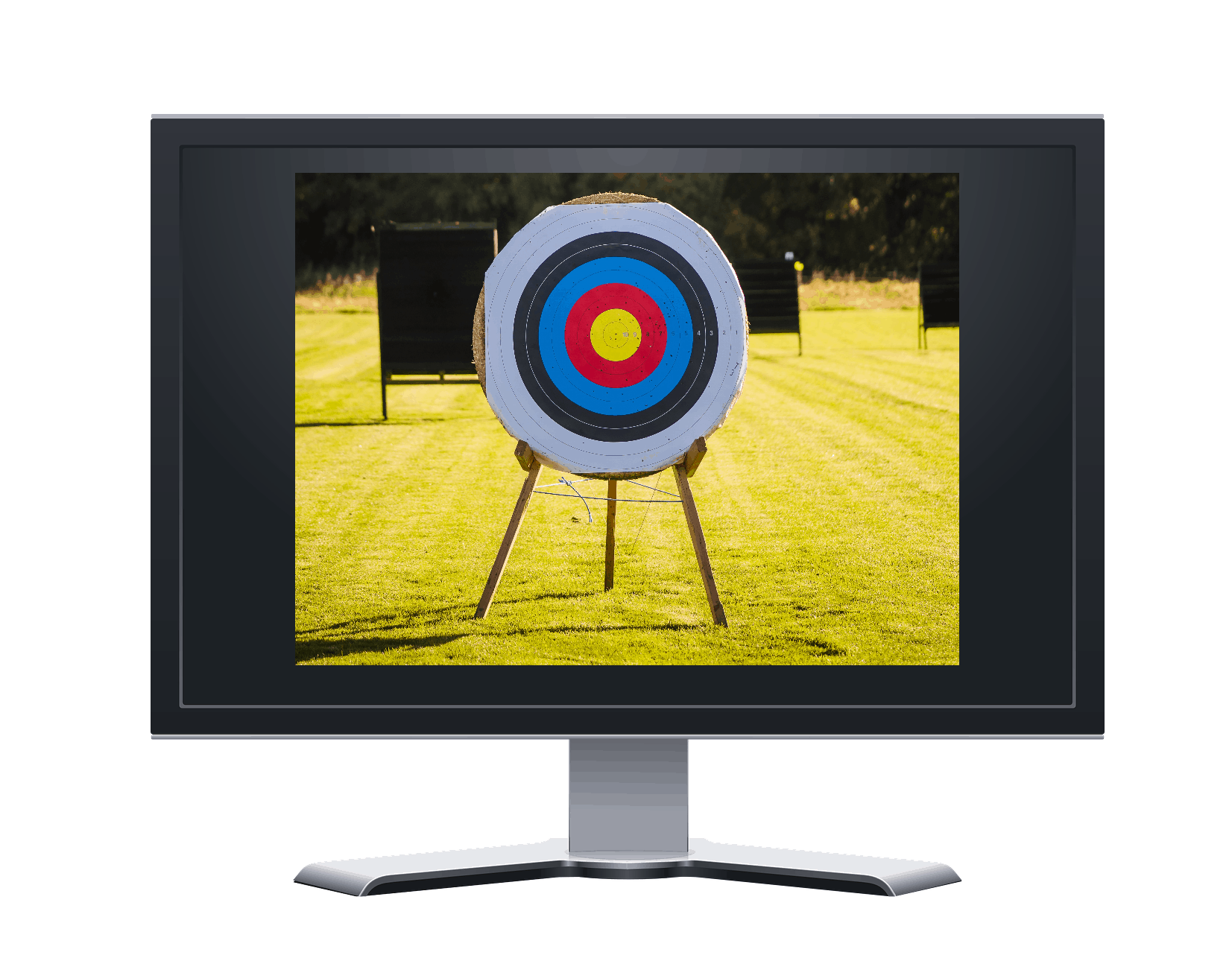 If you're looking for some archery-themed viewing while the range is closed we've got some suggestions for you.

Here's four things to watch, plus a bonus winter read: