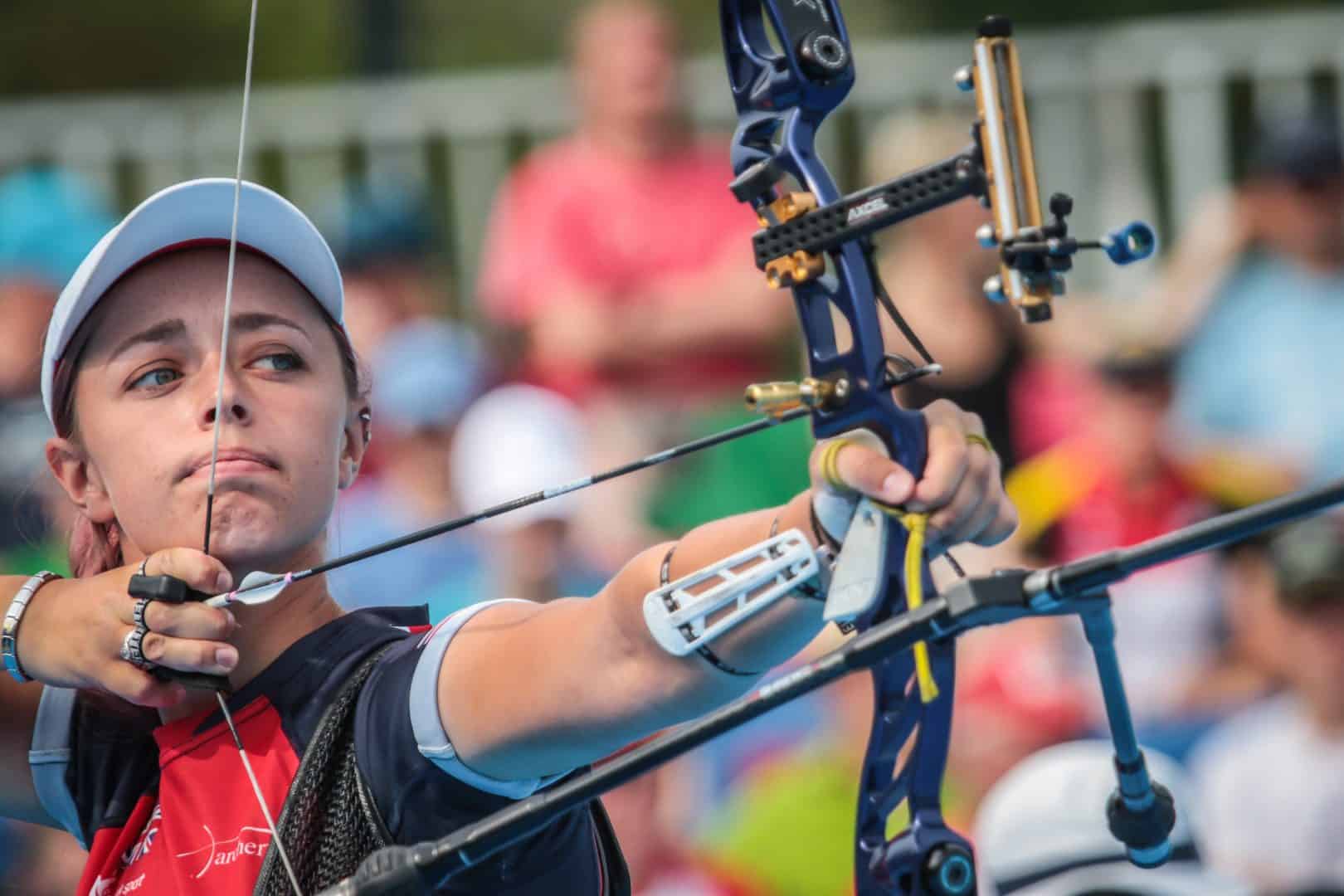 The announcement about the grant, a $400 a month bursary which can help with training facilities, medical and scientific assistance, has just been announced by the British Olympic Association (BOA) and Archery GB. The scholarships run until 31 August 2020.

Since taking up archery as an 11-year-old, Bryony has progressed quickly, culminating in her selection for the Nanjing Youth Olympic Games in 2014. She cemented her status as a regular on Britain's senior archery team after a successfulÂ run in the juniors and was was part of the women's team that won silver at the 2018 Berlin World Cup. Director of Sport David Tillotson said: "Bryony enters the 2019 season focused on qualification for Tokyo as the leading British female archer and I'm delighted her achievements have been recognised."

Mark England, Tokyo 2020 Chef de Mission, said: Â"The primary role of the British Olympic Association is to take a team to the Olympic Games and Tokyo 2020 is now our absolute focus. Olympic Solidarity plays an important role in allowing us to help competitive athletes and their sports create opportunities where otherwise they might not exist.

Â"As a member body it is vital for the BOA to support the British Olympic governing bodies in any way it can to help deliver important grants to its athletes, so they might realise their Olympic dreams. The IOC's Olympic Solidarity provides monthly grants, which can be put towards important training requirements and helps these athletes in the ever-competitive elite sporting environment.Â”

The athletes and their sports are as follows: