For day two of the UK Masters, the archers shot their WA720 ranking round and head-to-heads to combine with yesterday's scores to determine the new champions. 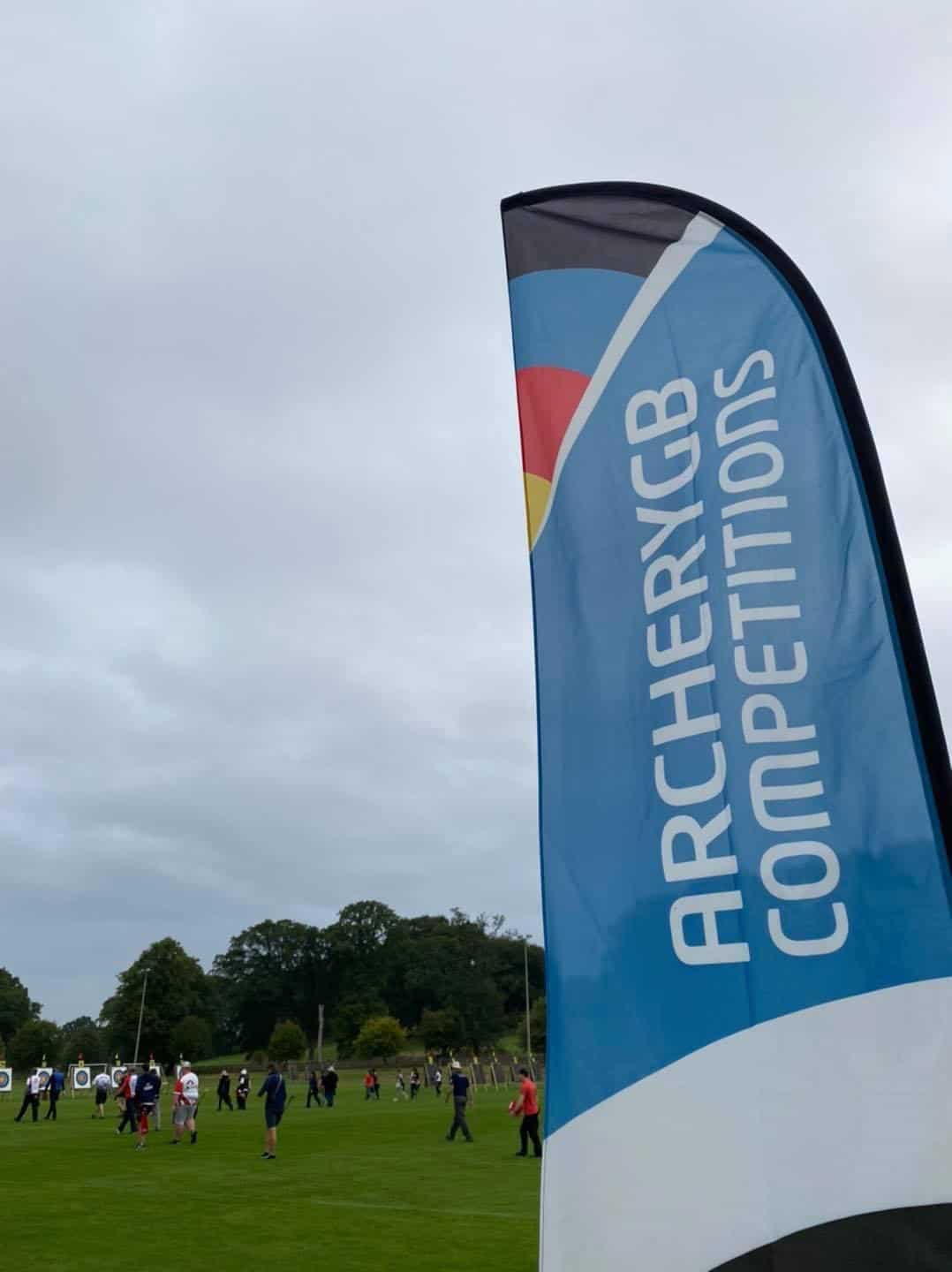 The top qualifier for the recurve men was Conor Hall with 660 points. Going into the final matches, the remaining four men were Conor Hall, Alex Wise, Richard White and Michael Judd. In the bronze, Judd took the win from White 6-2. Wise took the gold against Hall also with 6 set points to 2.
The overall UK Masters champion for the recurve men is Alex Wise.

For the recurve women, Jaspreet Sagoo topped the leaderboard after qualifying with 662 points. Sagoo along with Malgorzata Sobieraj, Eleanor Piper and Imogen Sullivan-Bell made up the final four after the head to head rounds. Sullivan-Bell took the bronze from Piper 6-2, and Sagoo continued her lead, taking the gold from Sobieraj 7-3.
The overall UK Masters champion for the recurve women is Jaspreet Sagoo.

Lewis Haslam was the highest ranked compound man with 682 points. After the head-to-head rounds, the four athletes going into the medal matches were Lewis Haslam, Michael Pearce, Thomas Lane and Tom Duncan. The bronze medal match was close up until the very end with Lane taking the win from Duncan by a single point, 138-137. The gold final was equally as close, but Haslam retained his top spot, winning by a point against Pearce 143-142.
The overall UK Masters champion for the compound men is Lewis Haslam.

On the women's side, Hallie Boulton shot top qualifying with 669 points. Boulton was joined by Susan Corless,  Jacquie Holmes and Anne Rutland going into the medal matches. Rutland faced Holmes in the bronze where she dominated the match, taking the win by 6 points, 144-138. The gold match was much closer on score, but in the end it was Corless who took the gold from Boulton, 138-137.
The overall UK Masters champion for the compound women is Susan Corless.

Martin Bale was the longbow man who took the top spot on the leaderboard after qualification with 449 points. The top four men who went into the finals matches were Scott Williams, Rob Twigg, Martin Bale and Cliff Gadd. In the bronze, Gadd took the win from first-seeded Bale with 7-3. Going for gold, Twigg met Williams where Twigg shot 6 set points to 2 to become the winner.
The overall UK Masters champion for the longbow men is Rob Twigg.

In the women's longbow category, Sheila Hudson earned the top spot after qualification with 379 points. Going into the bronze final was Sharon Lawrence and Penny Jubin, and after a close match it was Lawrence who took the win 6-4. In the gold final, Hudson retained her winning streak of the weekend by taking the match from Sophie Twigg 6-2.
The overall UK Masters champion for the longbow women is Sheila Hudson.

For the women barebows, Sarah Hubbard took the top qualifying place with 548 points. Hubbard was joined in the finals matches by Mary Louca, Jacqueline Crow, Sarah Hubbard and Jacqueline Hunt. In the bronze, top seed Hubbard took the win from Hunt with straight sets 6-0. And finally for the gold, Crow also dominated her match winning 6-0 against Louca.
The overall UK Masters champion for the barebow women is Jacqueline Crow.