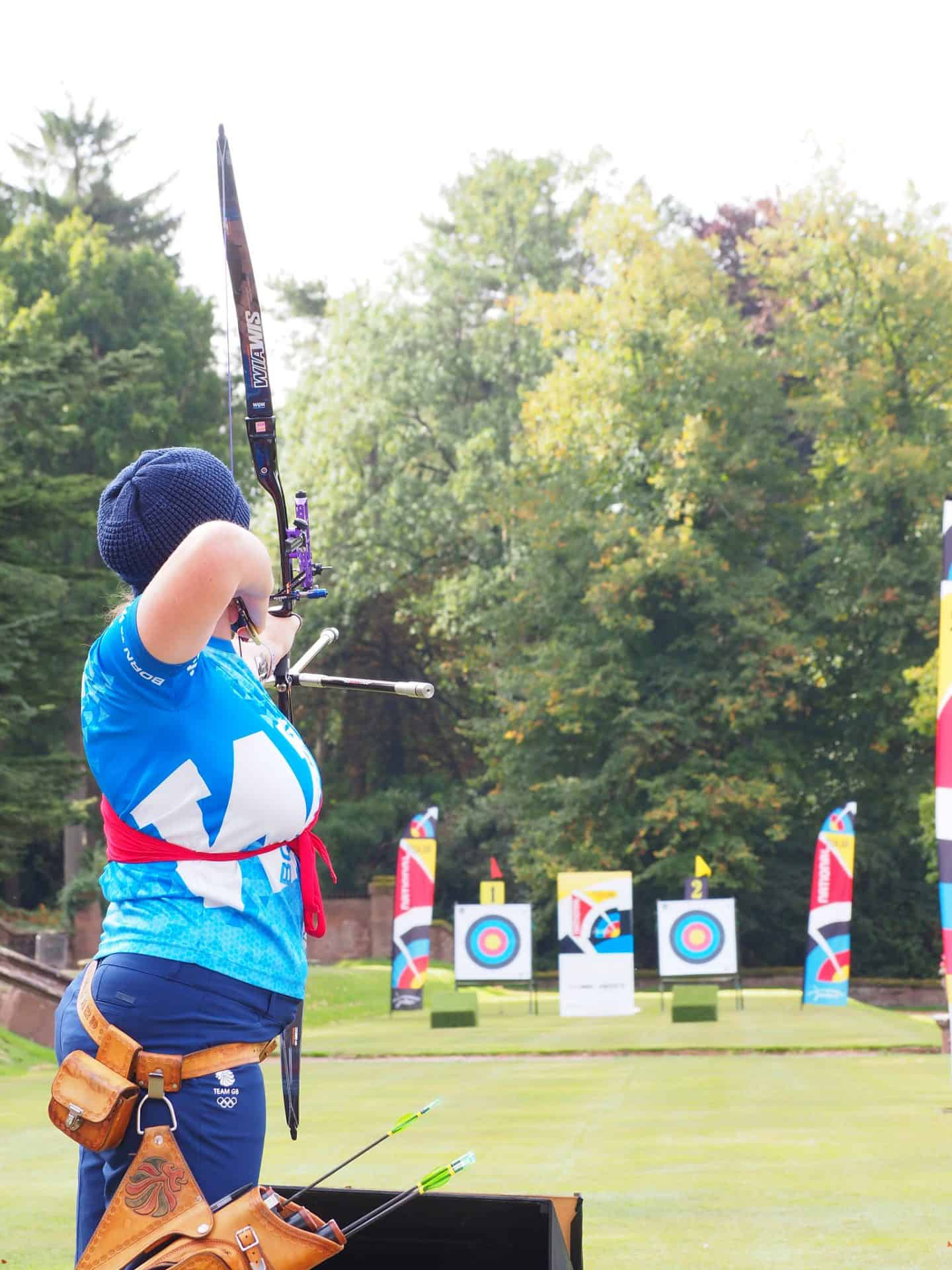 Today, UK Sport has released pregnancy guidance for Olympic and Paralympic high-performance athletes and sport. This has come after an 18-month consultation that was supported by a Loughborough University research project into the experiences of pregnancy in elite female athletes.

Five-time Olympic archer, Naomi Folkard worked with UK Sport on the consulation. She explained, " the guidelines are the accumulation of 18 months of work with a lot of people involved. I enjoyed taking part in the Loughborough University study and the UK Sport consultation."

During the consulation, Noami found that "talking to other people about my personal experiences was quite therapeutic with the added bonus that something i said might make a positive difference to someone in the future."

The guidance states that "UK Sport fundamentally believes that starting a family and being an elite athlete should not be mutually exclusive and, driven by an ambition for our high-performance community to be world leading, has produced in-depth guidance."

Naomi Folkard and the pregnancy guidance

Naomi Folkard, five-time Olympic archer, said: Â"Societies' belief system is changing for all types of equality issues the world over, one which is particularly close to my heart is that female athletes should no longer have to make a choice between their athletic career and having children, so I have been very lucky to have the opportunity to contribute to this UK Sport project.

" IÂ hope in a short time that it will encourage sports science to not only begin to cover women and men equally but also have pregnancy specific research projects for female athletes. With the expectation that this knowledge will filter into the general community. And help pregnant women the country over become more confident in following their exercise plans."

The guidance recognises that a one-size fits all approach does not work. UK Sport do not recommend this when the guidance is implemented. Each athlete and sport will recognise the requirements that vary significantly depending on the impact of the pregnancy. Such as any delivery complications, and the nature of the sport the athlete is returning to.