The initial barebow world records will be ratified in two phases: indoor scores on 1 April and outdoor on 1 June. 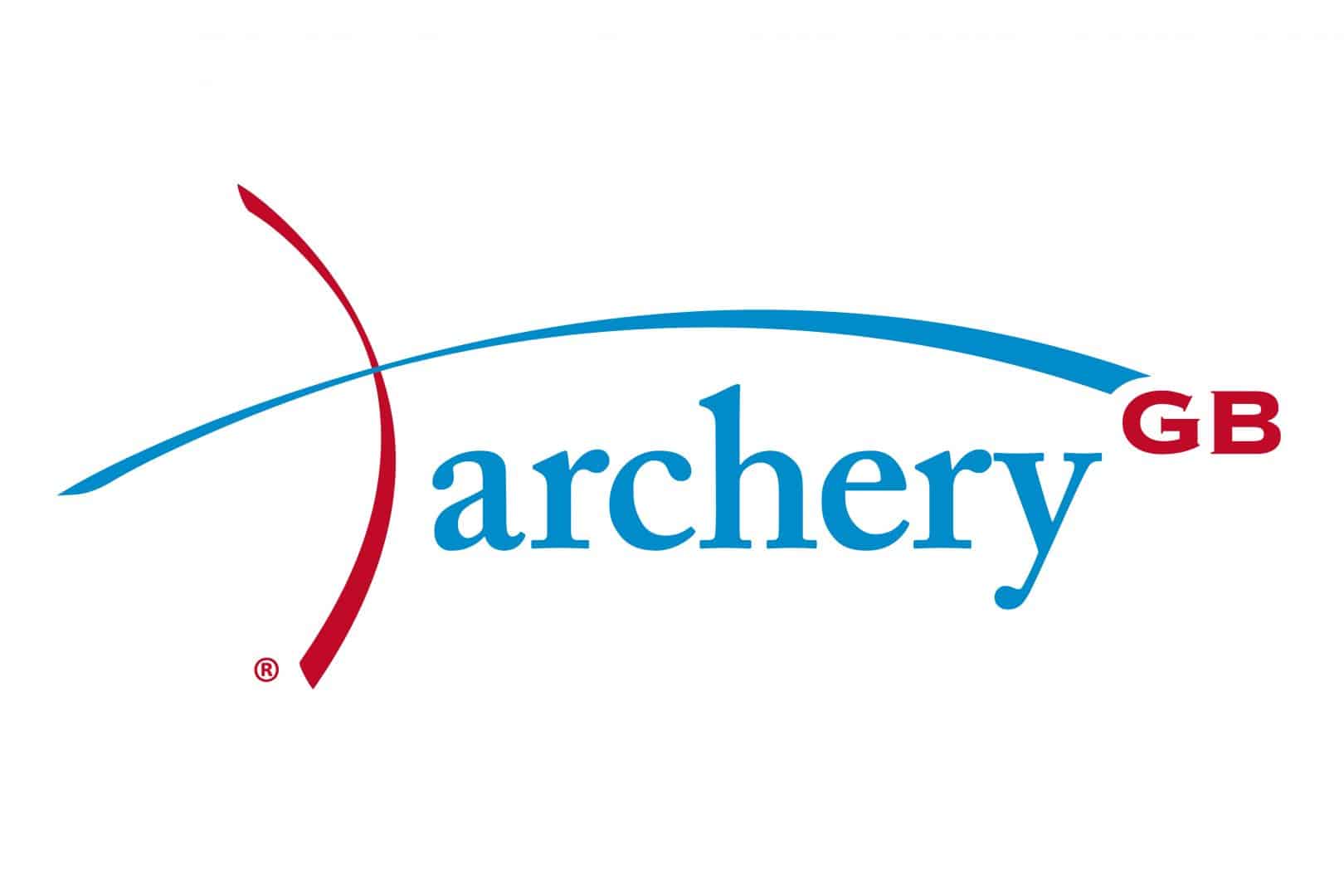 Barebow archers will be able to claim world records at indoor and outdoor competitions from 15 January 2020 when the new rulebook comes into effect. The changes required to add the 44 records for barebows were approved at World Archery Congress in June.

Records are being introduced for the new barebow outdoor and indoor ranking rounds and can be claimed in cadet, junior, senior and master age groups.

The outdoor ranking round for barebows consists of 72 arrows shot over 50 metres at a 122-centimetre target face. The indoor ranking rounds - both 18 and 25 metres - follow the same rules as for the recurve bow.

Due to the large number of records being added at one time and the expectation that many record scores will be set in the first few months, the initial ratification of records will happen in two phases.

From 15 January to 31 March, indoor records may be claimed but none will be ratified. On 1 April, the top indoor scores shot during this period will then be ratified in bulk.
The same will apply to outdoor records but the initial period will extend until 31 May and ratification will take place on 1 June.

From 1 April for indoor records and 1 June for outdoor records, scores will be claimed and ratified normally.

The claim and ratification process for world records takes place through Archery GB. World record scores can be shot at any recognised tournament - which are listed as World Record Status - and must be claimed within ten days.

New Barebow Records
The following records can be claimed by individuals in cadet, junior, senior and master age groups.

The following records can be claimed by national teams in cadet, junior, senior and master age groups. (There must be a minimum of three national teams at a tournament for the record to be ratified.)

World records can be shot at recognised  World Record Status competitions, which are listed in the online calendar, and are claimed through Archery GB. Further details will be released to tournament organisers and members in the new year.