Conor started archery alongside Patrick Huston in his first year of secondary school in 2007. He had done archery a few times prior to starting Campbell College and really enjoyed it, so when he found out there was an archery club he signed up straight away and has never looked back. Conor’s biggest achievement in archery to date is becoming the first ever European Field archery mixed team champion along with Bryony Pitman in the 2021 European Field Championships in Croatia. His main goal for this year was to compete in the Hyundai Archery World Cup which he did competing in stage 3 and 4. His current archery club along with a few other members of the GB Performance Pathway is Bowbrook Archers in Shropshire. 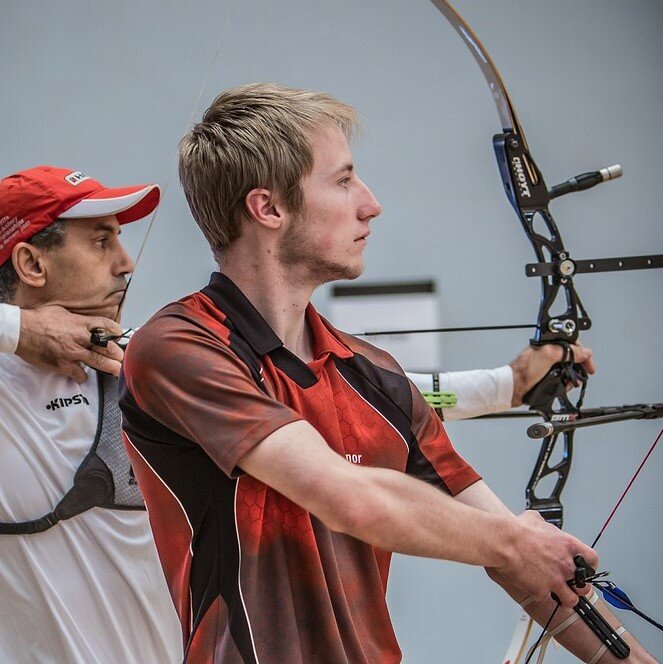 I don't have a full time coach, but take input from other squad members.

I don't have time for any hobbies. 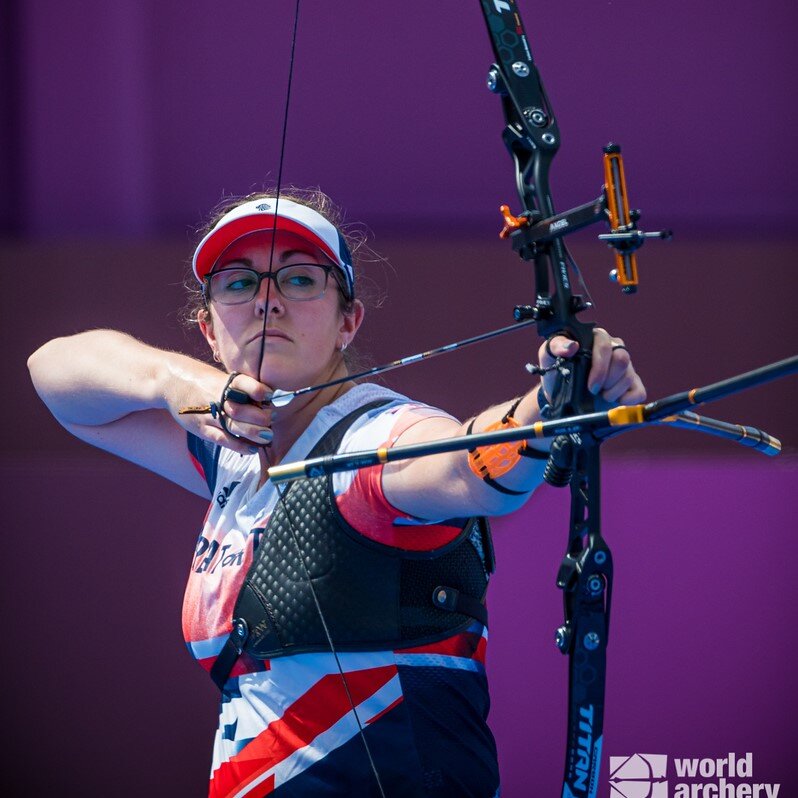 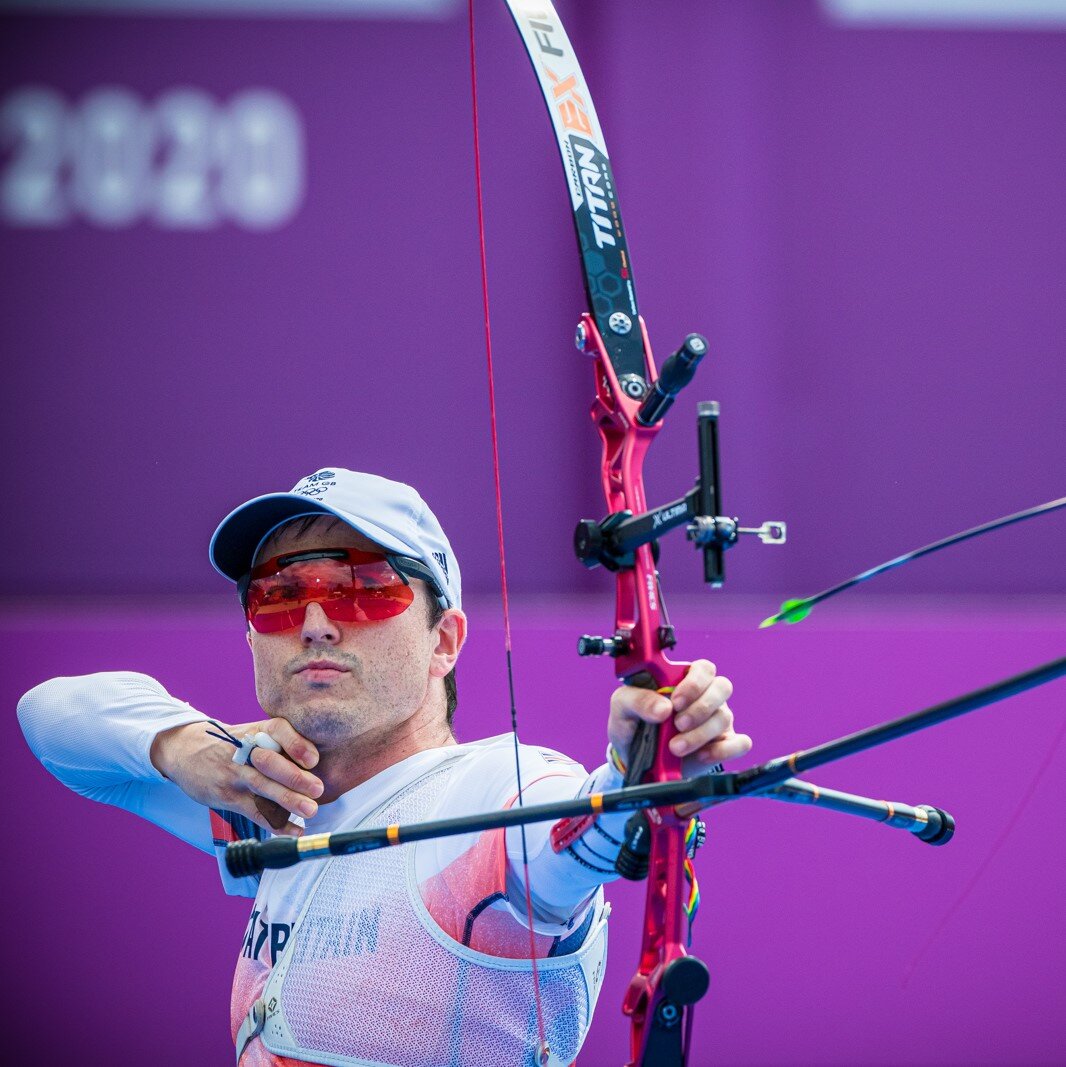 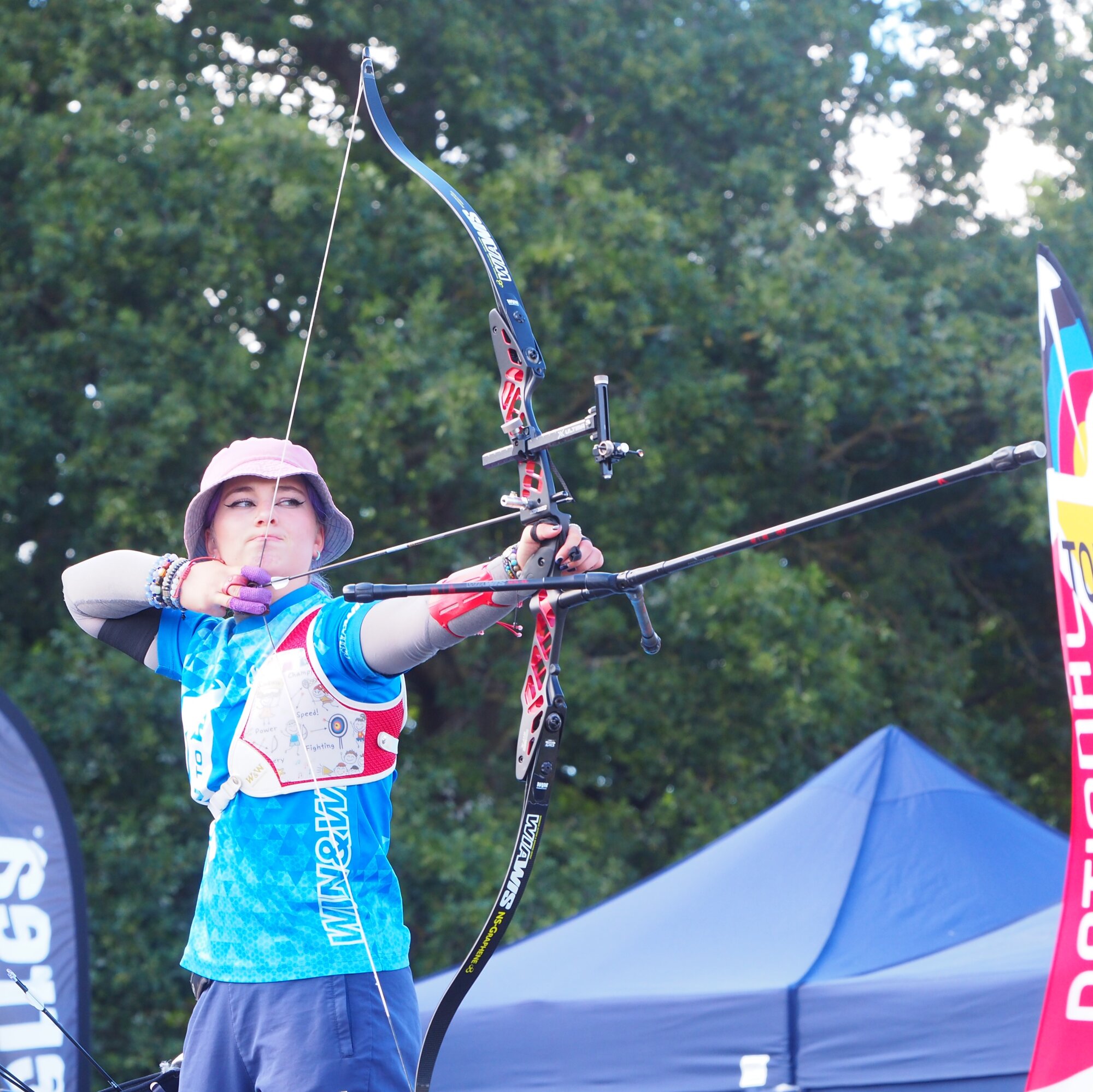 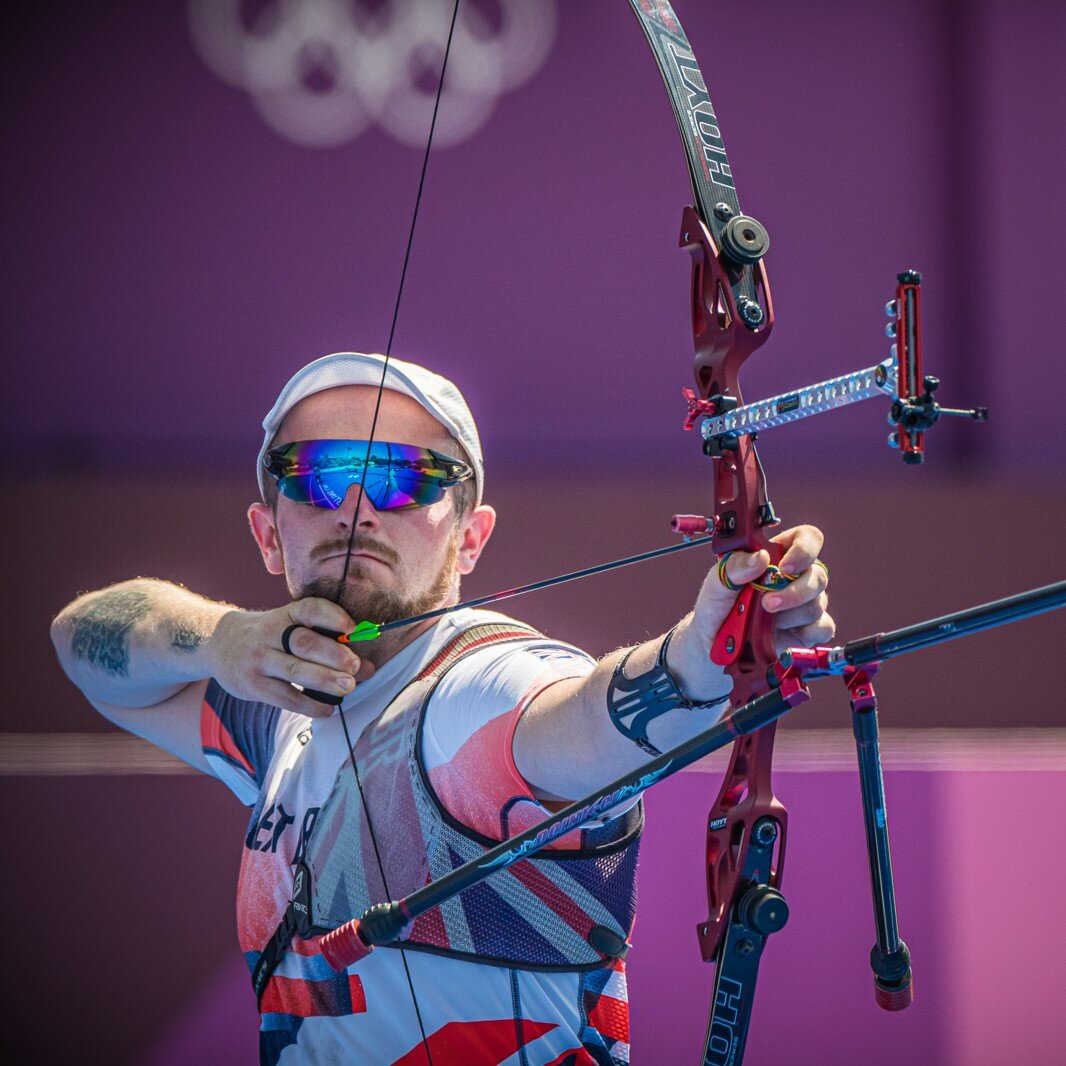