Monty started archery in 2016 after spending a couple of years sitting in a tent at competitions watching his younger brother Paddy shoot barebow. He was persuaded to give it a go and when he eventually agreed, he found he really enjoyed it. Monty signed up to a beginners’ course at Meriden Archery Club, joining their junior club where he had lots of fun and then ventured into some local competitions, gradually going further afield as time went on.

In 2019 he was invited to join the AGB National Age Group Academy via the competition pathway, and then in 2020 was progressed up to the Conversion Academy. He debuted for GBR in 2021 at the European Youth Cup, and, in 2022, won three golds at the European Youth Championships - the U21 individual and U21 team (with Charlie Medhurst and James Woodgate), and the U21 gold across both stages of the Cup. He said: "I’m really pleased to have been offered PAPP and I’m looking forward to training with the team and the wider experiences it’ll bring."

Outside of archery, Monty, who is from Tamworth, in Staffordshire, is studying Sport and Exercise Science, and works part time in a landscape gardening company. 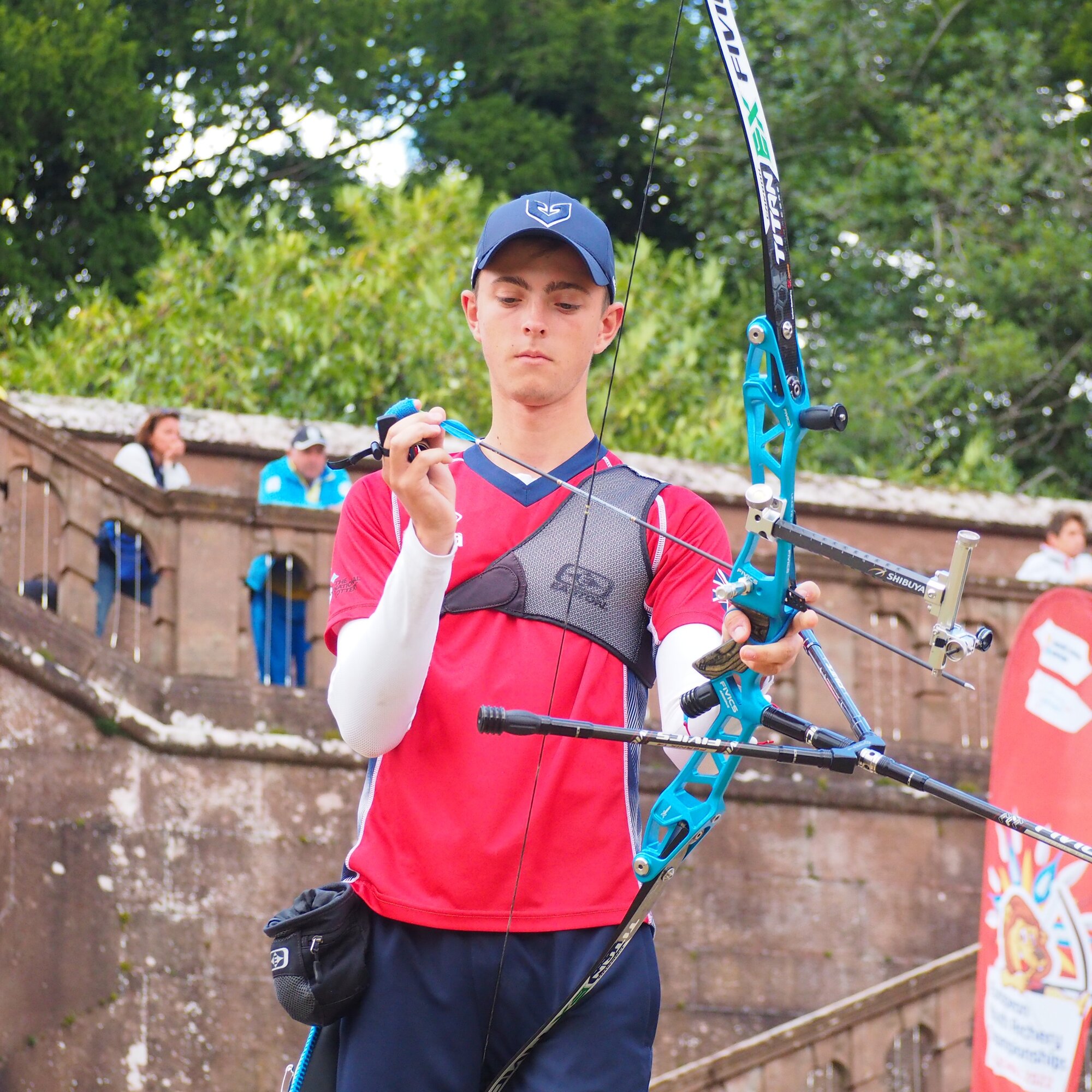 Spending time with family and pets 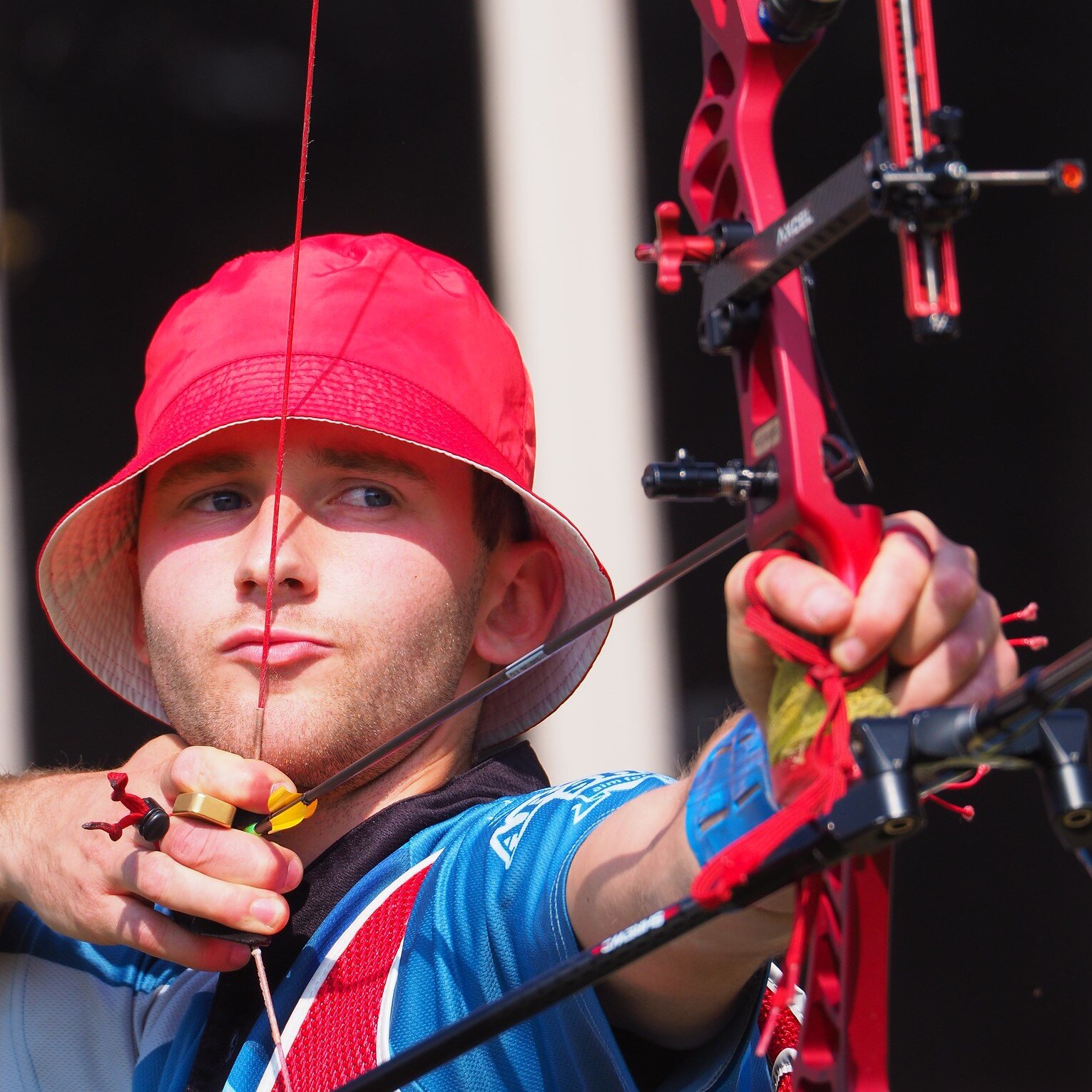 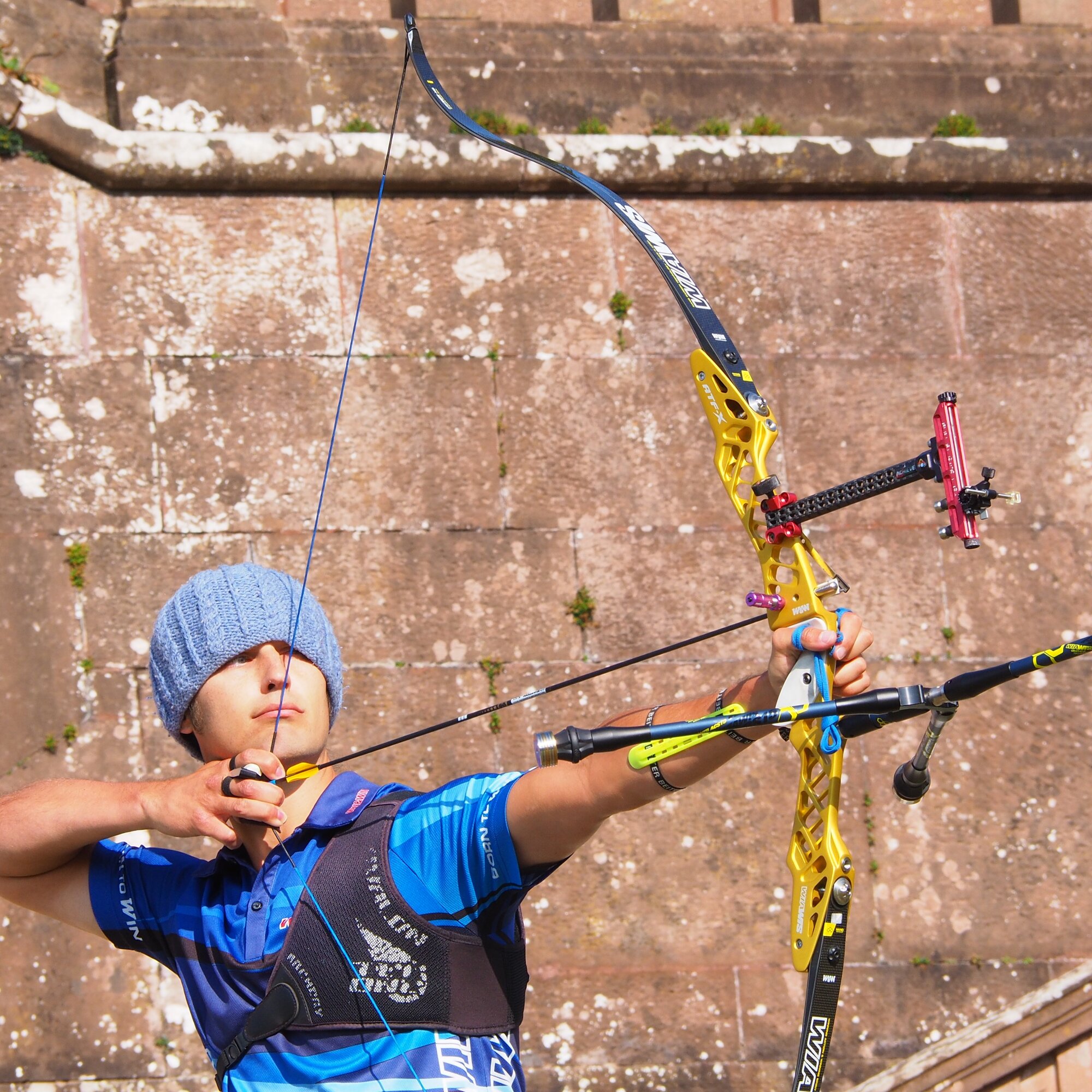 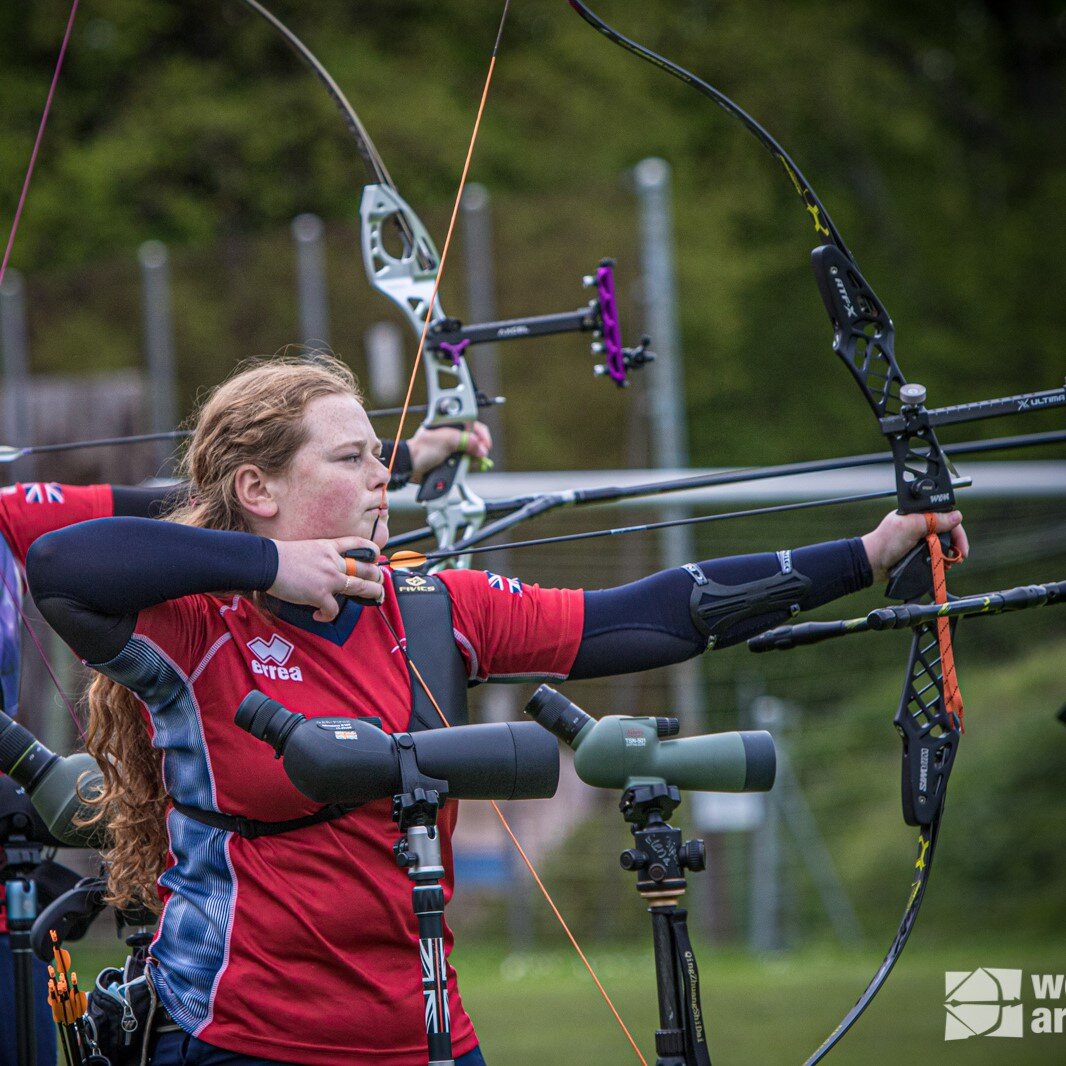