Keep your eyes open for these talented archers at the 2021 TRUball/Axcel Back to Back event. 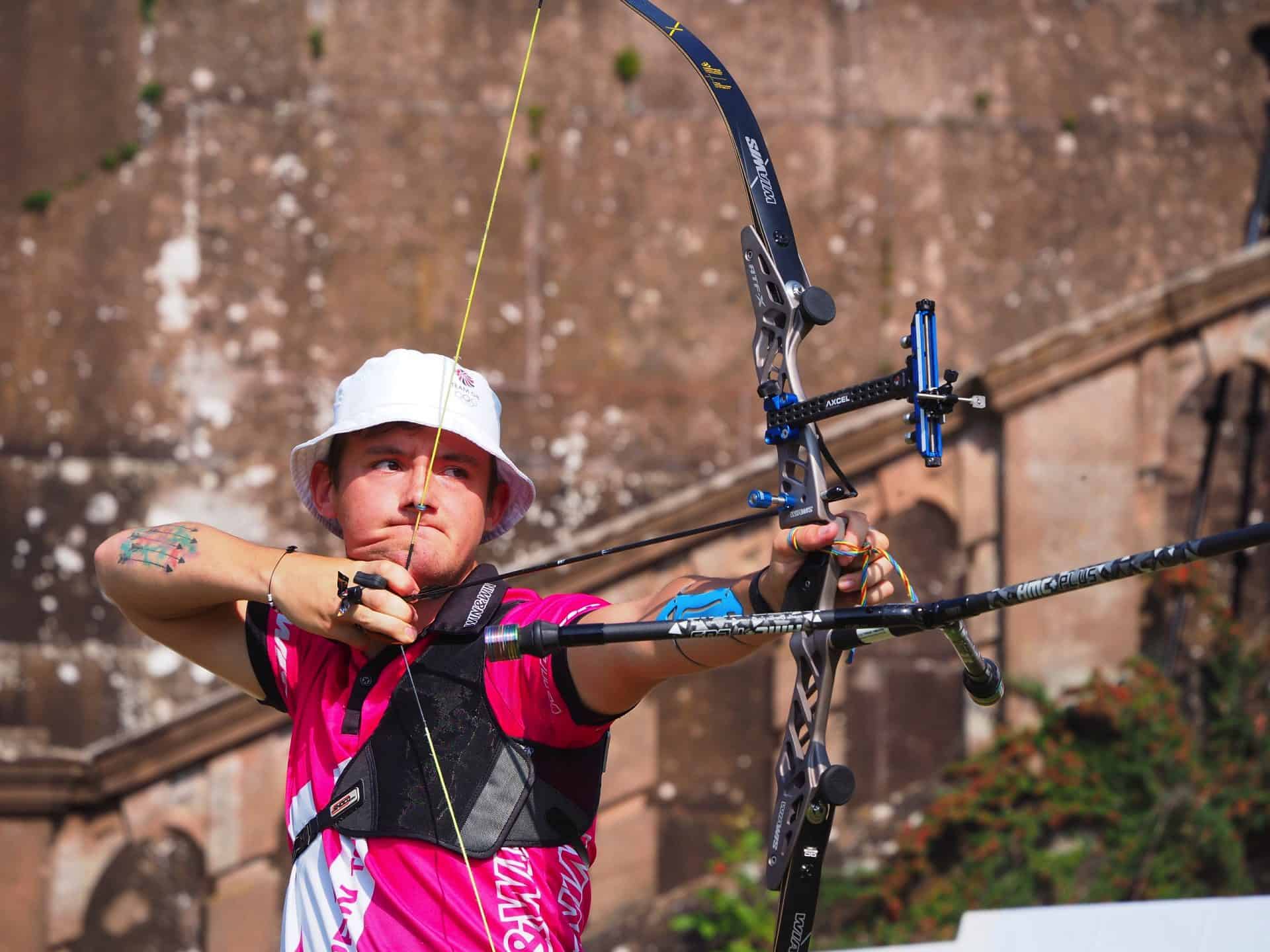 The most competitive UK indoor event has returned. Archery GB's Back to Back tournament will run for its tenth year after it was sadly cancelled in 2020 due to the pandemic. This weekend, the competition will bring together some of the best archers from all around the UK, as well as some familiar international faces. Here is everything you need to know about a few of the archers who will definitely be ones to watch.

When the last Back to Back event was held in 2019, Domagoj came in second to Stephan Hanson from Denmark.
"What I love about the Back to Back is the fact that you can shoot a ton of arrows under tournament nerves all day. It's great to get used to the stress and learn how to cope with it," Buden said.

At the last Back to Back event in 2019, Sarah came in first place for the compound women.
"I think the Back to Back is a great way to practice head to heads for the rest of the season. I loved the shoot up format for the finals, and I am a big fan of using the X ring as eleven scoring. I am excited for this season to finally get started," Prieels said.

At the 2019 Back to Back event, Bryony came in first place for the recurve women.

At the 2019 Back to Back event, Alex finished in third place for the recurve men.
"The Back to Back is one of my favourite events because it's different," Wise said. "The extra pressure of having less time to shoot, on top of winning your match, makes for a very interesting and enjoyable competition."

Thank you to the support of our amazing sponsors: