Today Birmingham 2022 announced women's cricket, beach volleyball and Para table tennis are set to be included in Birmingham 2022, but archery and shooting have been overlooked. 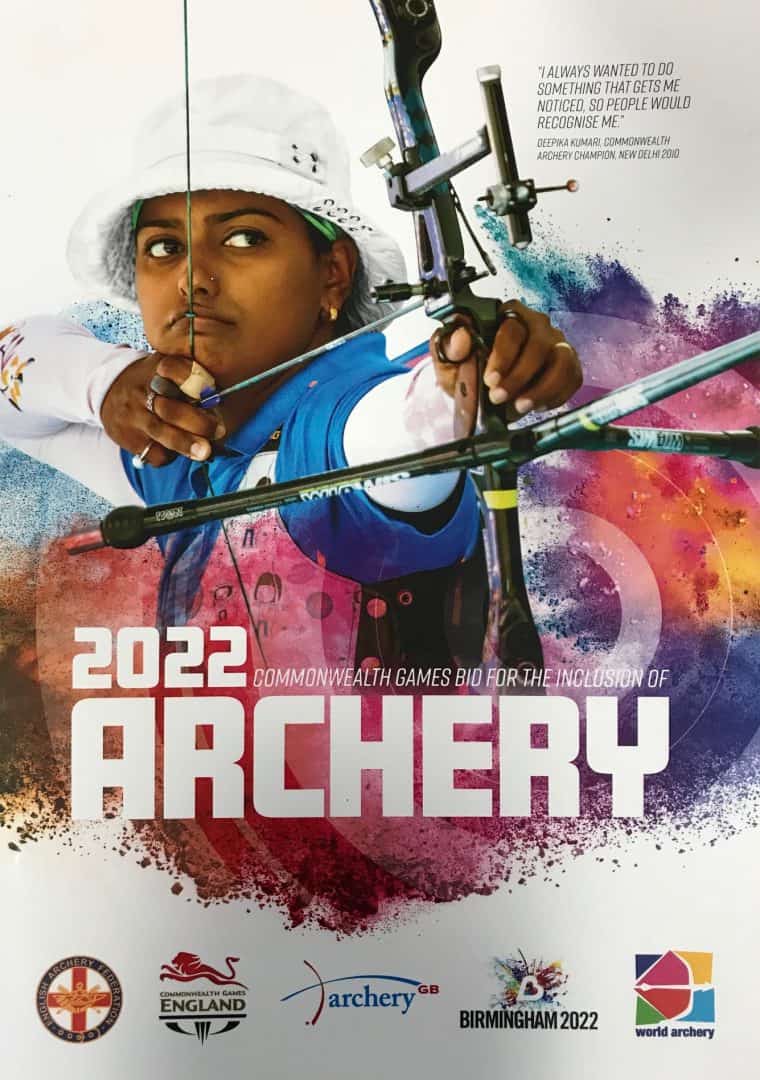 Archery GB delivered their proposal to the Birmingham 2022 panel at the end of last year. They were joined by representatives from World Archery and Archery England, to present a vision that would broaden the diversity of the sport programme at the Games and provide exciting opportunities for the growth of archery across the Commonwealth.

The bid focused on archery's accessibility as a world-class spectator sport, its inclusivity, its wide appeal as a grass-roots activity and delivering a strong post-games legacy.

It also included Aston Hall as a suggested competition venue. Located less than two miles from the city centre - the picturesque 17th-century building and grounds would provide excellent facilities and spotlight one of Birmingham's popular historical landmarks.

Neil Armitage, CEO of Archery GB, commented: Â"We are disappointed that despite a comprehensive bid, full support from our International Federation World Archery and vast support from our archery counterparts in Commonwealth Countries, our case for the inclusion of archery has not been taken up.

Â"Our vision to get archery in the Commonwealth Games is as strong as ever and we will be reviewing our future strategy.Â”

World Archery secretary general Tom Dielen said: Â"Archery's proposal to Birmingham 2022 featured world-class competition, inclusive sport engagement initiatives and an opportunity to inspire future athletes across the Commonwealth. The committee from Birmingham 2022 acknowledged all of this when they communicated the decision earlier today.

Â"World Archery would like to thank Birmingham 2022 for conducting a transparent selection process for optional sports and congratulates beach volleyball, women's cricket and para table tennis on being added to the sport programme.Â”