There's only one place to be this weekend: Eastside City Park, right next to Millennium Point, for the 2017 Archery GB National Series Finals! 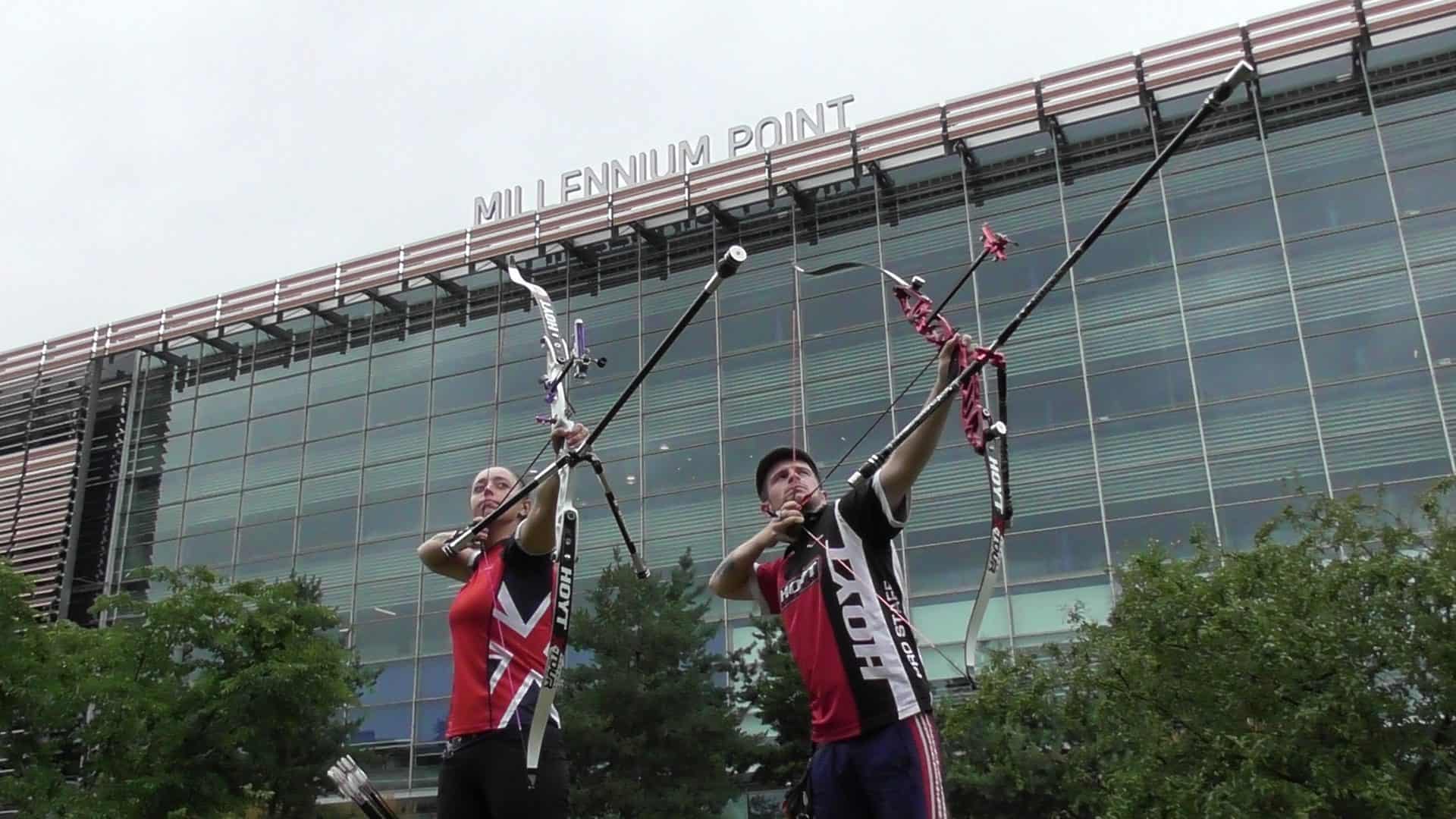 Six hard-fought stages of the Archery GB National Series have boiled down to this: 32 archers going head to head in a bid to be named Britain's best.

The action, which this year is being supported by Birmingham City Council, will be spread over two days. Compounders will shoot on Saturday, with a mixed team exhibition match by our youth athletes. Sunday belongs to our recurve stars and it too will feature a mixed team match by the youth squad.

The format is a head-to-head Olympic/Paralympic-style competition and each discipline kicks off with the quarter finals. The line-ups are:

And you can be part of the action too! It's a fantastic event, complete with a have-a-go - so come along. It won't cost you a penny. Here's everything you need to know to join us: