The GB team has been announced for the European Para-Archery Championships 2022 which will see 10 athletes from Great Britain compete in Rome in August. The same team will also attend the Para-Archery World Ranking Tournament and European Cup in Nove Mesto, Czech Republic in July. 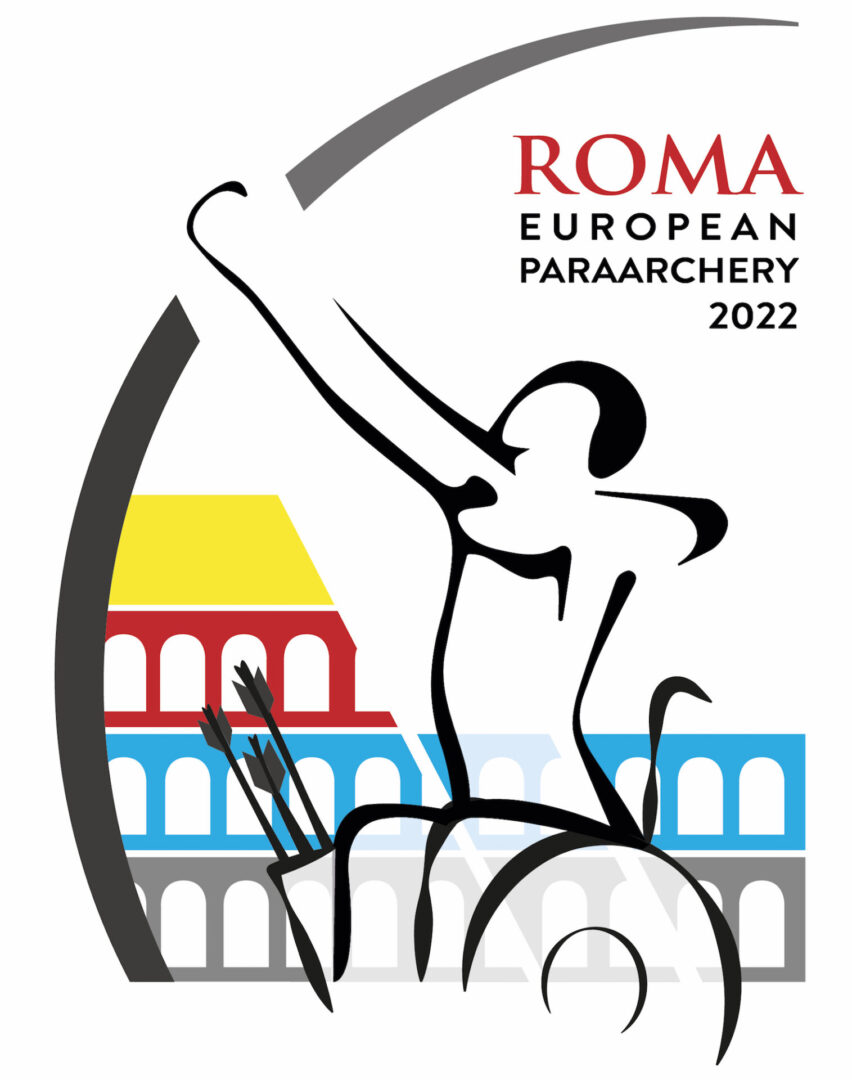 The competition in Rome runs from 2 - 8 August while the event in Nove Mesto will be held from 2 - 10 July.

The team includes Paralympic gold medalists Jessica Stretton and Phoebe Paterson Pine who will compete in the Compound Women Open. Stretton was part of the gold winning compound team earlier this month at the European Championships in Munich.

Jamie Harris and Nathan Macqueen will compete in the Compound Open Men. Harris won bronze with Jessica Stretton at the World Archery Para Championships in Dubai in February.

Hazel Taylor will compete in the Recurve Women Open while Cameron Radigan will shoot in the Recurve Men Open with Dave Phillips. Radigan and Phillips won silver in the Recurve Doubles at the World Archery Para Championships in Dubai.

The selection means GB will compete in the mixed team event and field teams in the pairs in CWO, CMO, RMO and W1W.

Tom Duggan, Director of Performance, said: "This year has been a different one for the para programme having had the Worlds in Dubai in February and then such a long gap between competitions in Nove Mesto and the Euros.

"Our plans for the Worlds were disrupted by Covid meaning some athletes and staff weren't able to travel, so we are looking forward to being at full strength for these competitions."