Archery GB will send its largest ever team to a youth competition for the second stage of the European Youth Cup this July. The competition will be held in Pore?, Croatia from the 9-14 July. Athletes can expect temperatures of around 30-35 degrees in this coastal resort located in the very north of the country, near to the border with Slovenia. 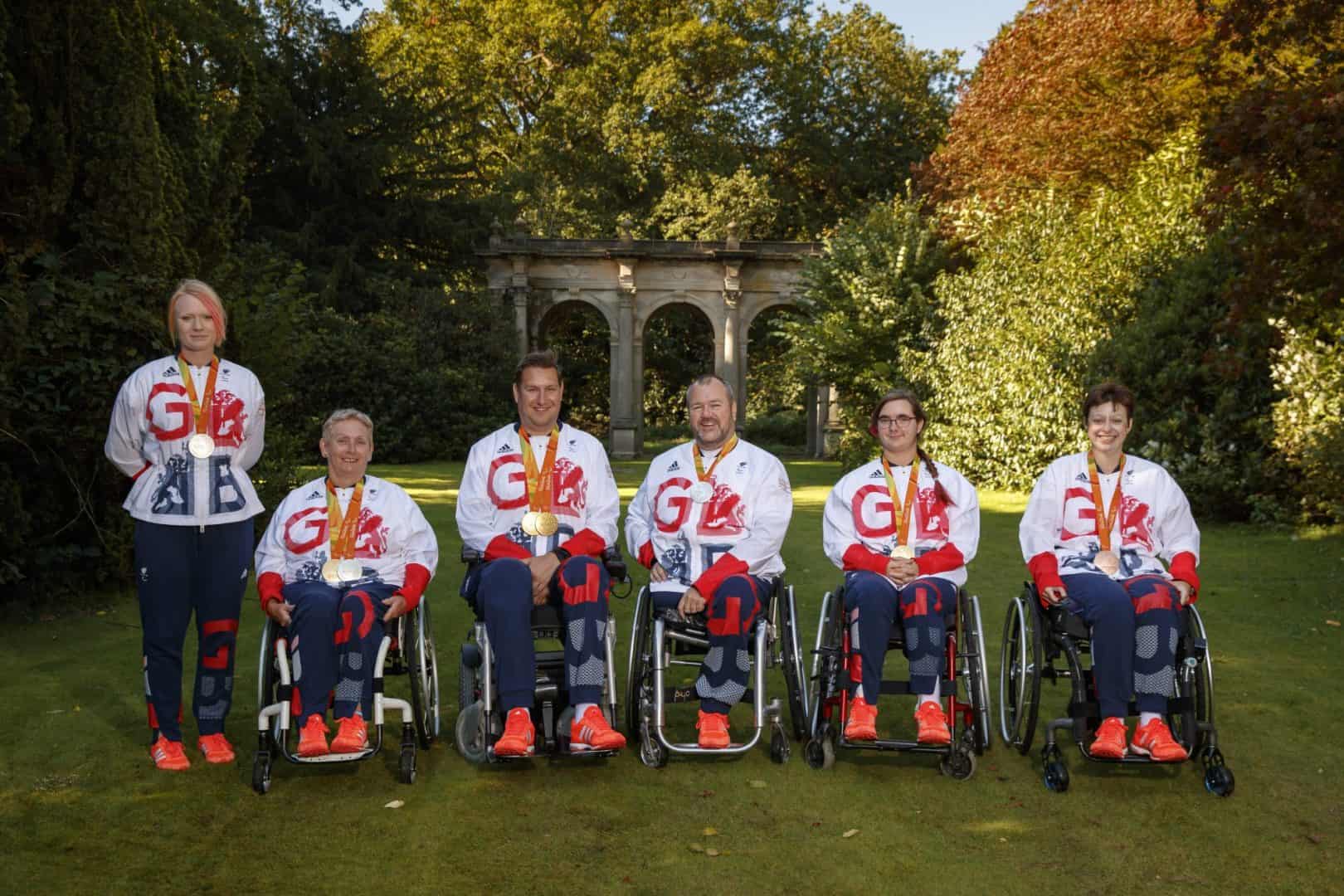 Athletes in contention for selection for Stage 2 of the European Youth Cup took part in the first three competitions of the new series of junior Â"Key EventsÂ”. Athletes were tested in ranking rounds, individual, team and mixed team matches as well as high pressured individual one arrow shoot offs. The first three places in each category were selected on the basis of the athlete's cumulative arrow average score from each competition element across the three Key Events - the maximum possible being 370 points.

Some exceptionally strong performances meant the selectors took the singular decision to extend an invitation to a fourth athlete in each category. These invitations were made on the basis of very close performance results between the top athletes in some categories, previous international experience and the benefit to be gained from a development opportunity appropriate to long-term progress.

The five top cadet men posted cumulative scores higher than the top placed athlete in any other category, except for first cadet woman Louisa Piper who placed third amongst both male and female cadets.

There was exceptionally close competition between places 4 and 5 in a strong cadet men field for the final cadet place with just 1 point separating them. Fourth placed Jacob Reid took the final place. However, fifth placed Thomas Nairn had also recently performed very strongly at the National Series and so was offered a development opportunity to attend the Youth Cup as a junior in preparation for making the transition next year.

The fourth place in the junior women category went to Bryony Pitman. Bryony wasn't able to attend all the Key Events due to representing GB internationally as a senior athlete, yet she topped the table at Key Event 2 and has a history of international success including taking individual silver at the 2016 European Youth Championships.

These promising performance levels bode well for our recurve team.

The Compound team for the second Youth Cup were selected on an athlete's combined score from two WRS 50m rounds and two 15 arrow match scores which must have been achieved since July 1 2016. A minimum of one of each score had to have been achieved this season.

The scores submitted were exceptional across the board and nine of the selected athletes have achieved compound world class selection scores consistent with a top four finish at an international event.

This has led to a highly experienced team that includes the European Champion, Lucy Mason, and World Bronze medallist, James Howse, as well as many other multiple medal winners. The signs are encouraging for a promising performance return in Pore?.