There were more medals for the UK as the archery competition at the at the 2017 Natwest Island Games in Gotland came to a close today. 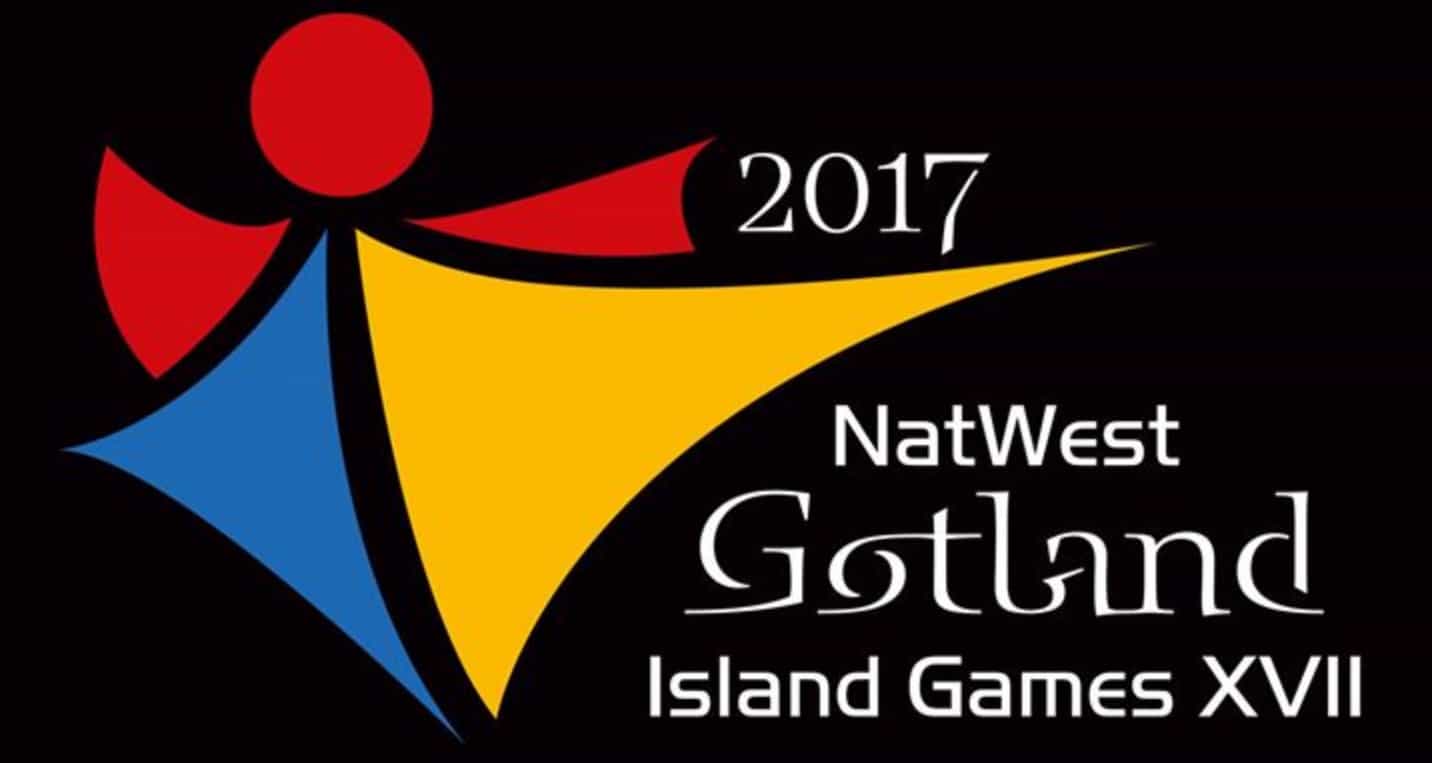 Jersey took gold in the recurve head to head tem competition, beating Menorca 6-0. And there was silver for Guernsey and bronze for the Isle of Man in the compound finals, with Jersey in fourth spot.

There was gold for Guernsey in the women's 720 recurve competition, courtesy of Lisa Gray and teammate Chantelle Goubert took fourth spot. The top UK recurve man was the Isle of Wight's Phil Rackett, who also finished fourth.

Lisa Gray and Chantelle Goubert took silver and bronze for Guernsey in the women's recurve head to head knockout while the compound gold medal match ended in a tie. Both Zoe Gray of Guernsey and Anja Eydnudottir scored 133. That meant a countback and the Faroe Islander was eventually handed the victory.

Jersey teammates Karen Macfirbhisigh and Angela Perrett went head to head in the battle for bronze. Angela eventually took the medal with a 123-116 win.

Two more medals - mixed team - were also decided. Guernsey took the recurve honours with Jersey in fourth spot and silver in the compound competition with Jersey in bronze spot.

Jason Le Page of Guernsey took silver in the men's single WA 1440 recurve while Lisa Gray and Chantelle Goubert did the double for the island, taking gold and silver in the women's competition. And the celebrations did not end there. Gen Witham and Zoe Gray won compound silver and bronze for the island too.

Guernsey took gold in the single WA 1440 recurve team event, with Jersey in fourth spot and silver in the compound competition with Jersey again fourth.