Improve Your Game - Why Team shooting is essential 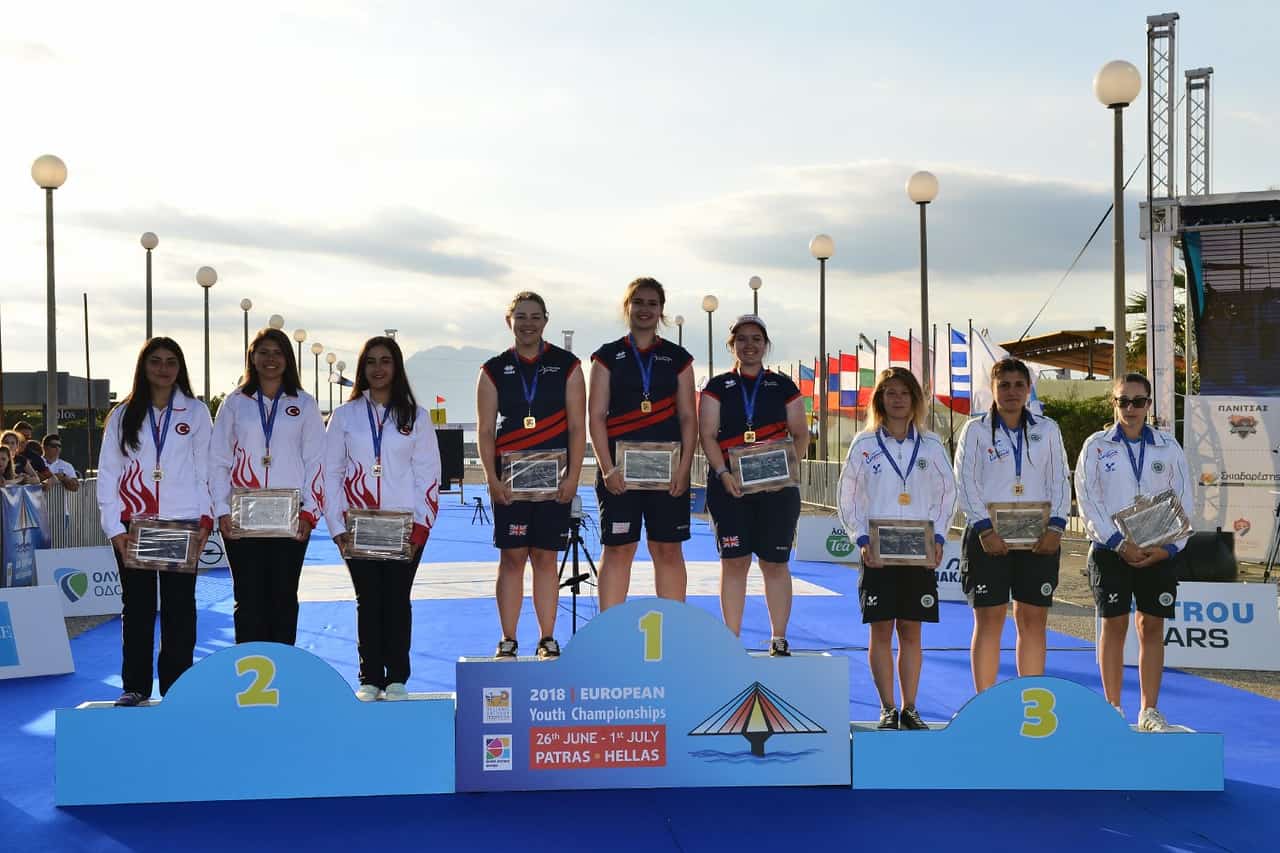 However, if it is a bad day mentally you can only bring yourself down. In a team, this all changes. There are now suddenly two more people to factor in.

To be able to compete in a team you must expect to have to adapt. Firstly, and arguably most importantly, you must get to know your teammates. What do they and don't they like being said to them while they're on the line? Do they have a preference as to where in the order they'd like to shoot?

If you know each other's shooting styles, timing and shot sequences, you can figure out much easier where you all need to go.

Personally, I never feel more excited and full of adrenaline than when I compete as a part of a team. The rush of energy shooting together against another team is incomparable.

I've heard some people say that they don't like the idea of having others rely on them in case they disappoint them. If anything, I've found this to be the complete opposite of what I've experienced doing team. The whole point of being in a team is having equal responsibility.

If you lose, you lose together. If you win, you win together. A loss is not the fault of one person, just as a win is not all down to one person's shooting. It takes three to physically be eligible to compete as a team, therefore it takes three to win or to lose.

The moments you have with your team, even the bittersweet ones, you're never likely to forget.

I truly believe that every archer should try team shooting. To learn something new. To have a different experience. To meet new people. There are lots of opportunities to do so too.

Firstly, there is the National County Team Championships held at the end of June at Lilleshall. This competition is great as not only do you get some individual practice, but you can also represent your county in the team event. All you need is to submit your scores to your relevant county to have a chance at representing.

For the youth archers, there is also the Archery GB Youth Festival that runs over a week in August, also at Lilleshall. This particular competition not only lets the youths compete against other youths in their age group, but it also provides them with team and mixed team opportunities.

The finals of this event are held at the Orangery (at Lilleshall NSC), which gives the new and upcoming youth archers a feel of what it is like to compete on a proper finals stage.

Alternatively, if you aren't a youth archer or you don't quite feel ready to enter a team competition straight away, then go and get some practice in at the club. Invite some friends from your club to create your own team and have a go together. You may even want to invite people from nearby clubs to form their own teams for some match-play practice.

Whether you wish to take your competitive archery further or if you're just starting out, competing as a part of a team is ideal. Going out of your comfort zone and trying something new. To expand your social circle within this sport. To push yourself in order to get the best out of your confidence and your archery.