The top 10 nominees for this year's BBC Young Sports Personality of the Year have been announced- and Paraympic gold medallist Jess Stretton is on the list! 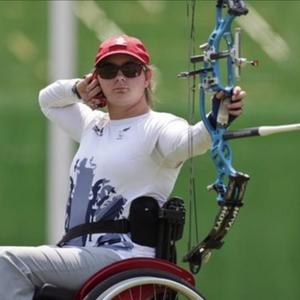