Records tumbled as our Junior Masters gathered to test themselves against Britain's best during two days of intense competition hosted by Oxford Archers and sponsored by Wales Archery Specialists. 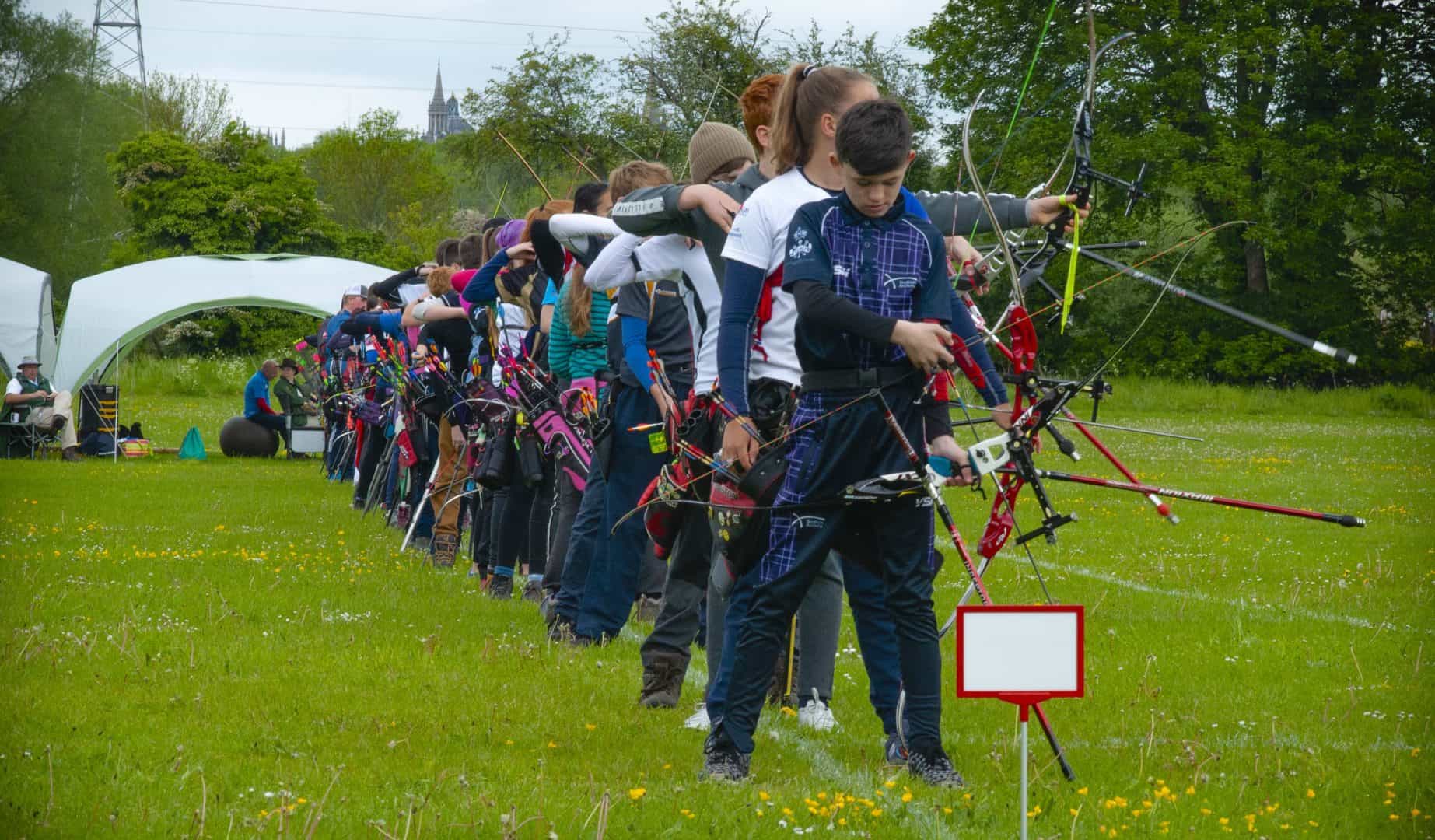 Among the UK records being claimed (still to be ratified) were:

The top archers in each age group were:

The following age group champions were in single archer groups so had no match play: Megan Havers (U12 recurve), Chloe Scott and Alfie Ridding (U12 compound), Molly Joyce (U14 longbow), Emily Summers (U14 barebow), William Thomas (U18 longbow) and Sarah Idziaszczyk (U21 barebow).

You can find the full ranking round results here. And you can download the results below.