The 2021 Junior Rankings have been released! Congratulations to everyone who took part - in total 84 juniors (55 girls and 29 boys) submitted their scores. 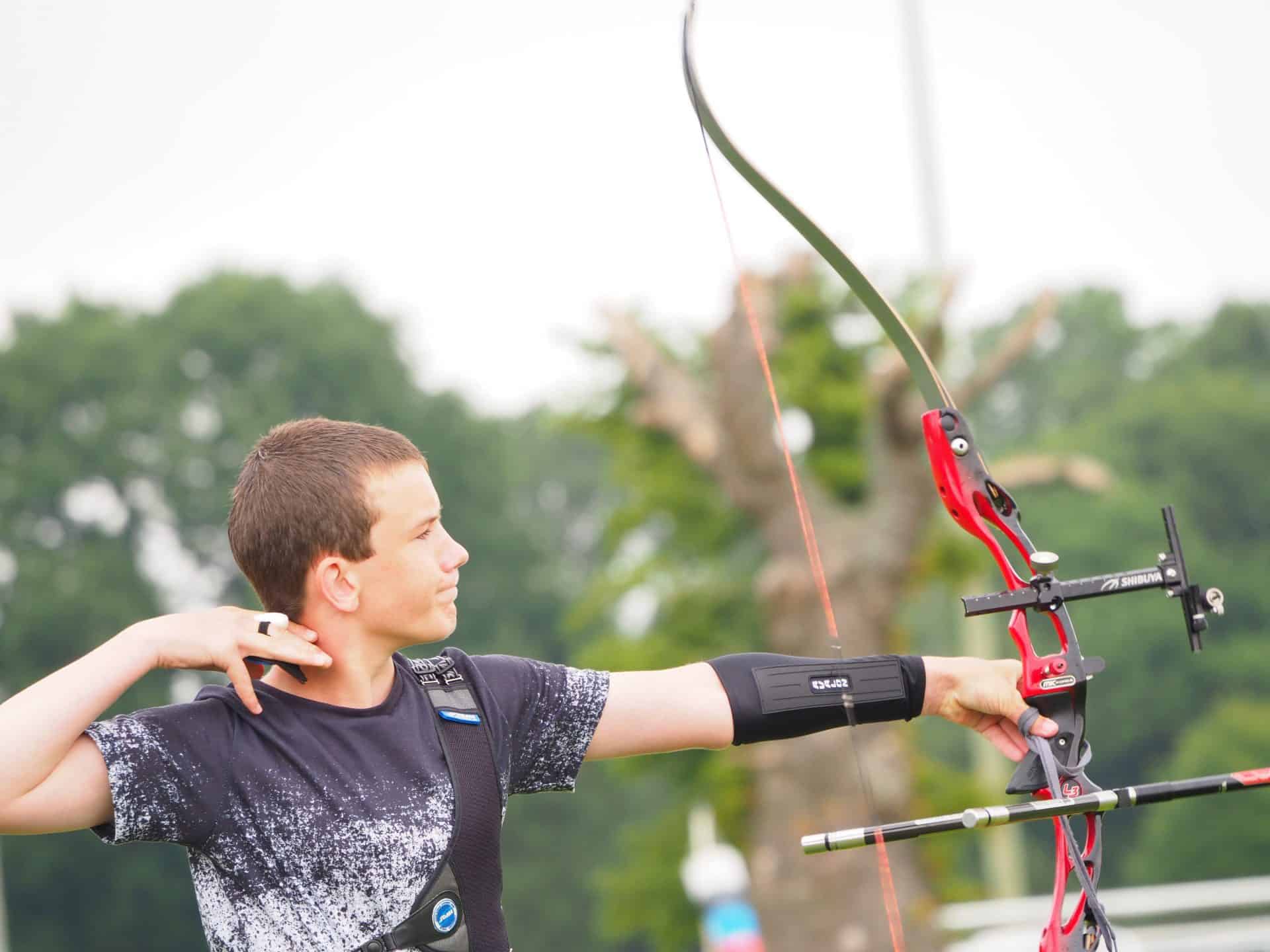 A mix of age groups take the top spots this year. Megan Havers (U14) of Bowmen of Glen claims first place with a handicap of 101, while Emelia Hughes (U16) of Redhill Archers and Louise Bassett (U16) of Deer Park Archers share second position on 103, and Sophie Young (U18) of South Wansdyke AC closely follows with 106.

The highest ranking archer in the U12 group is Saffron Knowles of Bowmen of Wadebridge in 25th place, with a 181 handicap.

Chloe A'Bear of Deer Park Archers had a great summer, winning the U18 compound event at the Junior National Outdoor Championships. She also tops the rankings leaderboard with a handicap of 32, while Hallie Boulton (U18) of Spinners Mill Archers ranks second on 35, and Patience Wood (U16) of Bebington Archers takes the third spot with a handicap of 42.

For the U14 age group, Holly Hopkinson ranks highest in 8th position with a 95 handicap. In the U12 category, Harriet Beckinsale-Smith of Deer Park Archers is joint 10th with fellow club member Lily Partridge (U14), both with 129.

Grace Curran of Deer Park (U18) submitted a 198 handicap. Grace is the only archer in this category.

Three U16s claim the highest scores in this category. In first place it's Amelia Chumber of Noak Hill Archers with 142; second goes to Emily Summers of Deer Park on 157; and Evie Finnegan of Assheton Bowmen ranks third on 164.

For the U14s, Indigo Zaffino of Pennine Archers ranks 5th with a 174 handicap. The U12 highest ranking goes to Ava Snell of Newnham AC in 6th place with a 220 handicap.

Jonny Smart (U18) of Thirsk Bowmen is in first place with a handicap of 89. Max Oakley (U16) of Bowbrook Archers isn't far behind in second place on 91, and Charlie Medhurst (U18) of Redhill Archers takes the third spot on 93.

For the U14s, Oscar Fenik of Valley Bowmen of Huddersfield ranks 10th on 139,  followed in 11th place by Carlos Amata (U12) of Cheltenham Archers with a 144 handicap.

U16 archer Finlay Clark of Wyke Archers is top of the rankings table with a handicap of 25. Thomas Lane (U18) of Wilford Bowmen ranks second on 30, and two U18 archers Oscar Orford of Silver Spoon Bowmen and Dru Ridding of Lakeland AC rank third with handicaps of 40.

Alfie Ridding of Lakeland AC has the highest handicap, 59, in the U14 age group, while in the U12, Max Mason of Assheton Bowmen has 271.

Liam Ford (U16) of Norton Archers ranks first with a 156 handicap. Reece Gauntlett (U18) of Forest of Bere Bowmen is in the second spot on 165, and Jack Palmer (U14) of Cleve Archers ranks in third place on 181.

Archery GB would like to thank Helen Woodcock for her work in compiling the Junior Rankings.

Full results can be found here and below in the Documents section.