More than 60 archers gathered in Belfast to test themselves or hunt against the UK's best and claim vital points at stage six of the 2019 National Tour. 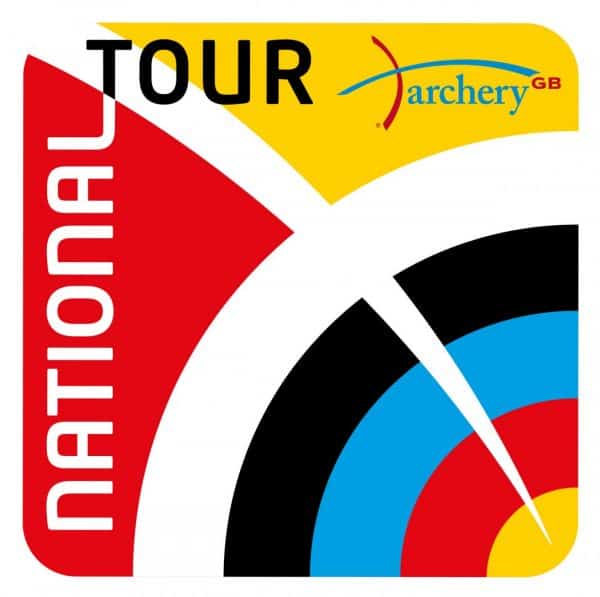 By the end of the day the recurve champions were Tom Hall and Yulia Larkins while Adam Ravenscroft and Sinead Byrne claimed the compound titles.

Tom qualified in second place and swept past Kim Pegrum 6-0, Chris Avins 6-0 and Conor Hall 6-0 to reach the gold medal match. He faced Cameron Donaldson who had beaten Patrick Huston 6-4, top seed Keith Harding in a shoot-off and Garrett Byrne 7-1 - but he could not get past Tom who won 7-3. The bronze went to Conor after a shoot-off.

Top seed Yulia saw off Ciara Dunne 6-4 and Rebekah Tipping 7-3 to secure her spot in the final. Her opponent was Ireland's Roisin Mooney who defeated Emma Davis 6-2 and Rebecca Stephenson 7-3 but lost 0-6 to Yulia. Rebekah took bronze, beating Rebecca 6-2.

Compounder Adam started in top spot and went on to beat Alan Convery 148-138 and James Beckett 143-140 to set up a showdown with Dean Hamilton. He had defeated Darrel Wilson 147-143 and Stuart Taylor 146-142 but fell just short of claiming victory against Adam. James beat Stuart to bronze in a shoot-off.

Sinead saw off Kirsty Robb 137-129 for her shot at gold. She faced top seed Victoria Barby who had beaten Rebecca Lennon 139-135 but lost the title by a single point. Kirsty took bronze, beating Rebecca 138-136.

The top three in each category were:

The last chance to earn 2019 National Tour points will be at stage seven on 7 September at Old Basing Archers Siege Shoot. The finals will be held at Caldicot Castle Monmouthshire on 28-29 September.