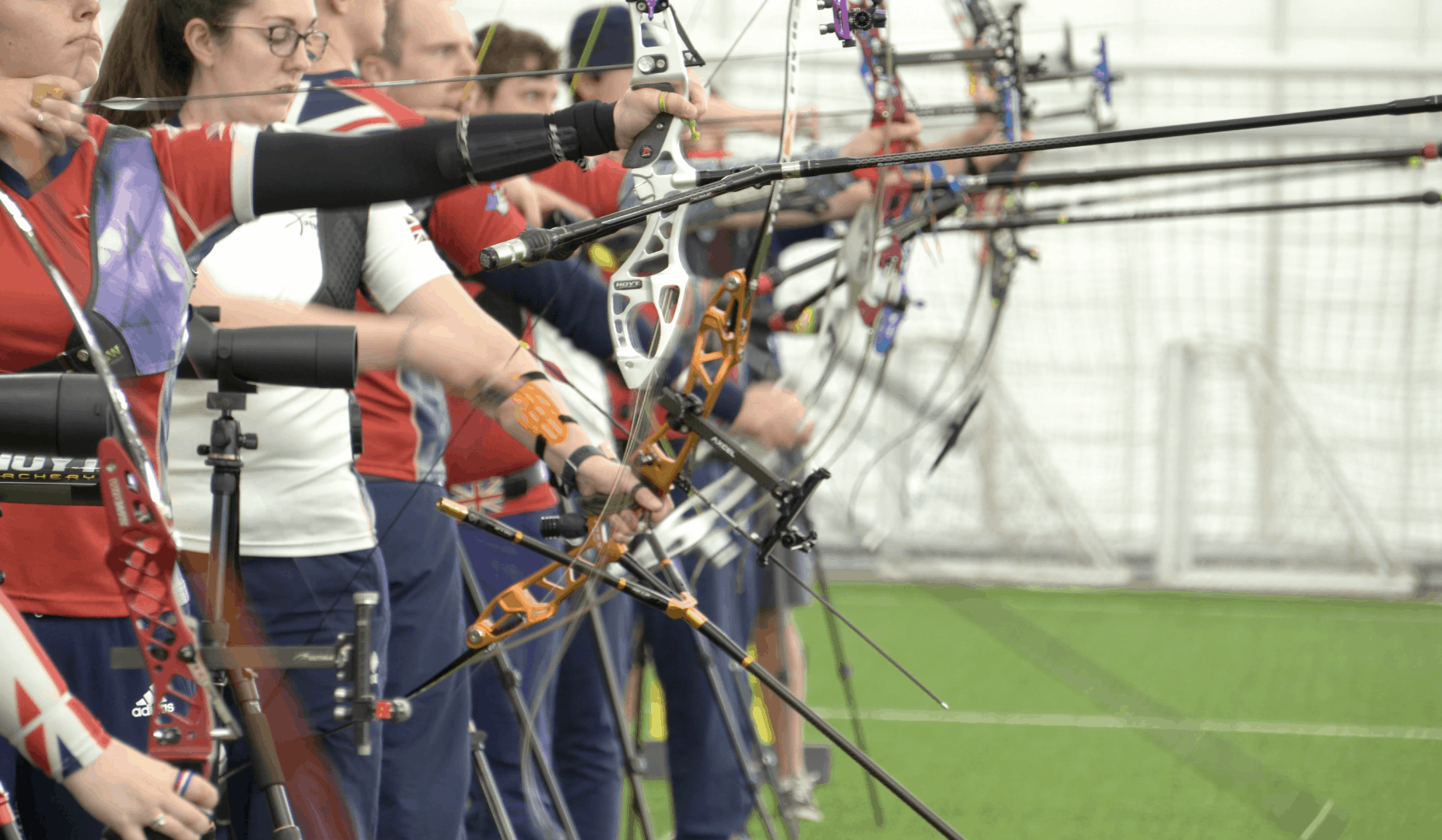 The Olympic selection shoot took place last week and was held at St George's Park, Burton upon Trent, home of England Football.  This was following a successful training camp at the venue last month.

Why was the Olympic selection shoot at St. George's Park?

The selection shoot was originally planned to take place in Turkey. However, due to the international travel restrictions brought about by COVID, this was the contingency plan. All athletes and staff stayed on-site at St. George's Park to ensure the bubble could be kept in place.

Whilst it wasn't abroad, David Tillotson explained that "St. George's Park is a first-class venue for elite sport. Not only football but archery too. We are very happy with all facilities and arrangements. The venue is worthy of our best shooting skills and the importance of the Olympic selection shoot."

What was the Olympic selection shoot format?

Selection took place over a week. Throughout the week, all archers participated in round-robin matches and WA720s. Every arrow counted towards the daily arrow average. There were points and bonus points awarded depending on the final score, arrow average and match wins.

Who was at the Olympic selection shoot?

With Sarah Bettles, Bryony Pitman and Naomi Folkard already nominated for the Games. The other women archers were competing for a Reserve place for the Olympic women's team. (these were in alphabetical order);

Sarah, Bryony and Naomi all attended through the week to get valuable practice.

The archers competing for the Olympic men's team were (again, in alphabetical order);

When will we know the results of the selection shoot?

The results will be formally published on 22 April. This will be in line with BOA and Team GB announcements,

Currently, the selection results and processes are going through the independent ratification phase, before formal release.