The ontarget Club Competition is under way - and four teams are going head to head for the 2017 trophy. 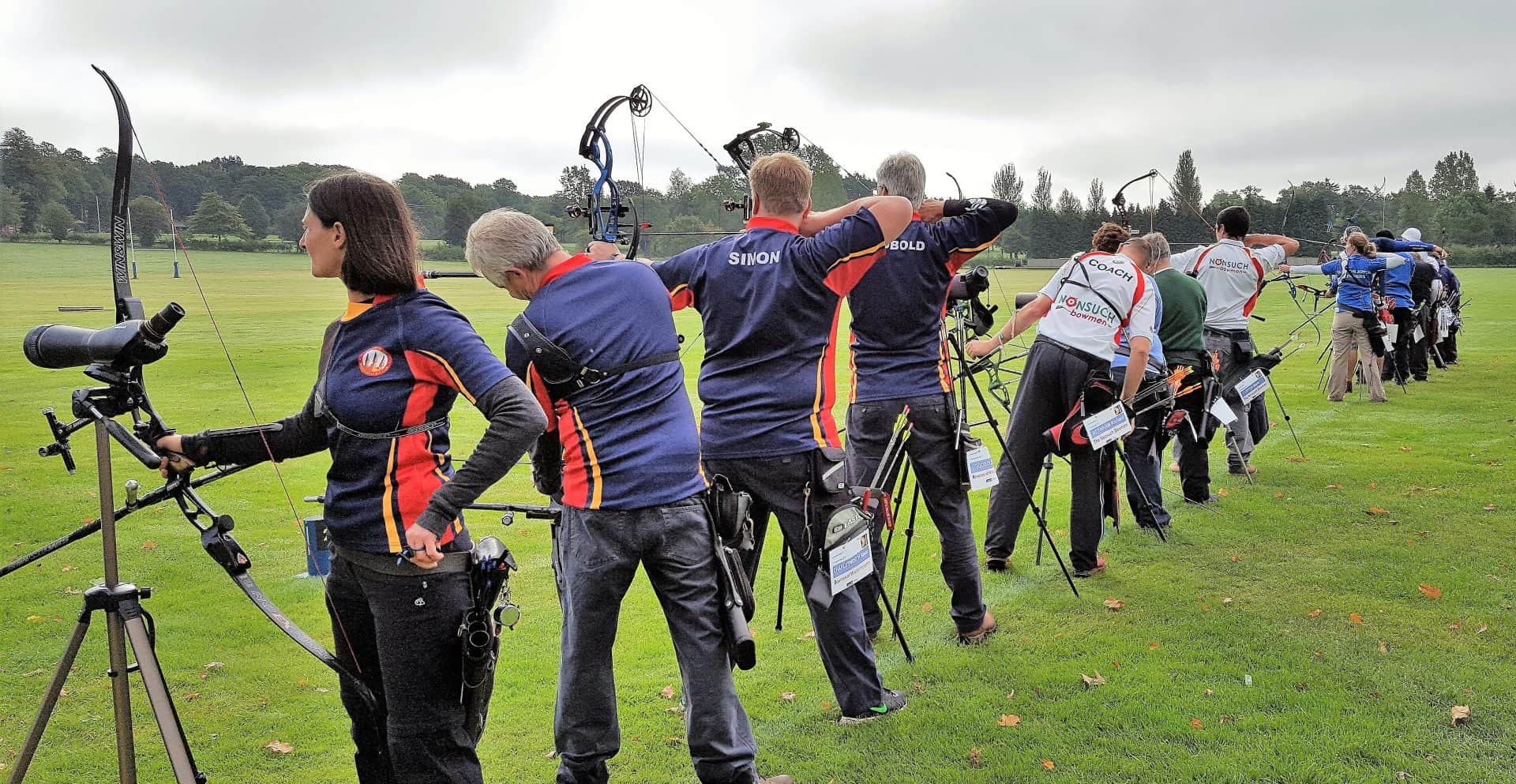 n the first semi final, Bowmen of Minchinhampton (Gloucestershire) are shooting against The Nonsuch Bowmen (Surrey), while Burton Joyce Archers (Nottinghamshire) take on Bowmen of Rutland (Leicestershire) in the second.

The final, plus the third versus fourth play-off will be held  later today.

The ontarget Club Competition has been running since 2013. It is a knockout team competition designed as a fun and social activity and to raise participation, the social aspect has been a key part of the competition.

You can find out more about the competition here.