Our 2018 British field champions are

More than 130 archers took to the Warren, near Watership Down for the 2018 All British and Open Field Archery Championships, hosted by Overton Black Arrows. 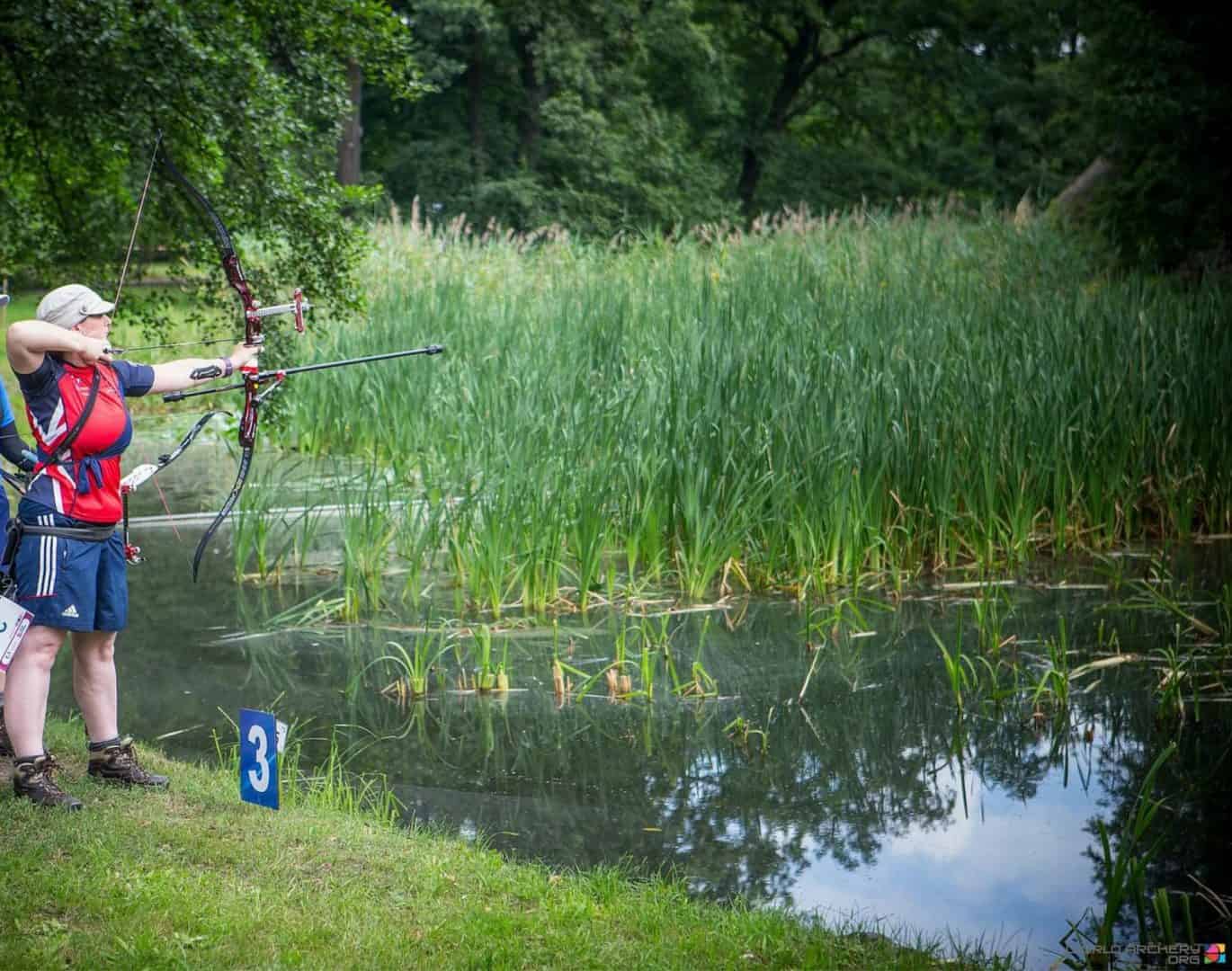 And conditions could not have been finer for the world record status World Archery event, shot over 24 marked and 24 unmarked targets. It also incorporated the Junior All-British Field Championships.

The archers were greeted with a misty start on the Saturday, which cleared to become a warm dry day. Threatened heavy rain on Sunday stayed away, replaced instead with hot and dry conditions with a moderate breeze.

There was also some pretty fine shooting and this year's champions are: