Paralympic Games coverage to be on free-to-air TV

This morning, the Department for Digital, Culture, Media & Sport (DCMS) officially announced that the Paralympic Games are now added to the 'Crown Jewels' list of events that are required by law to be on free-to-air television, giving it parity with the Olympic Games and the likes of the FIFA World Cup. 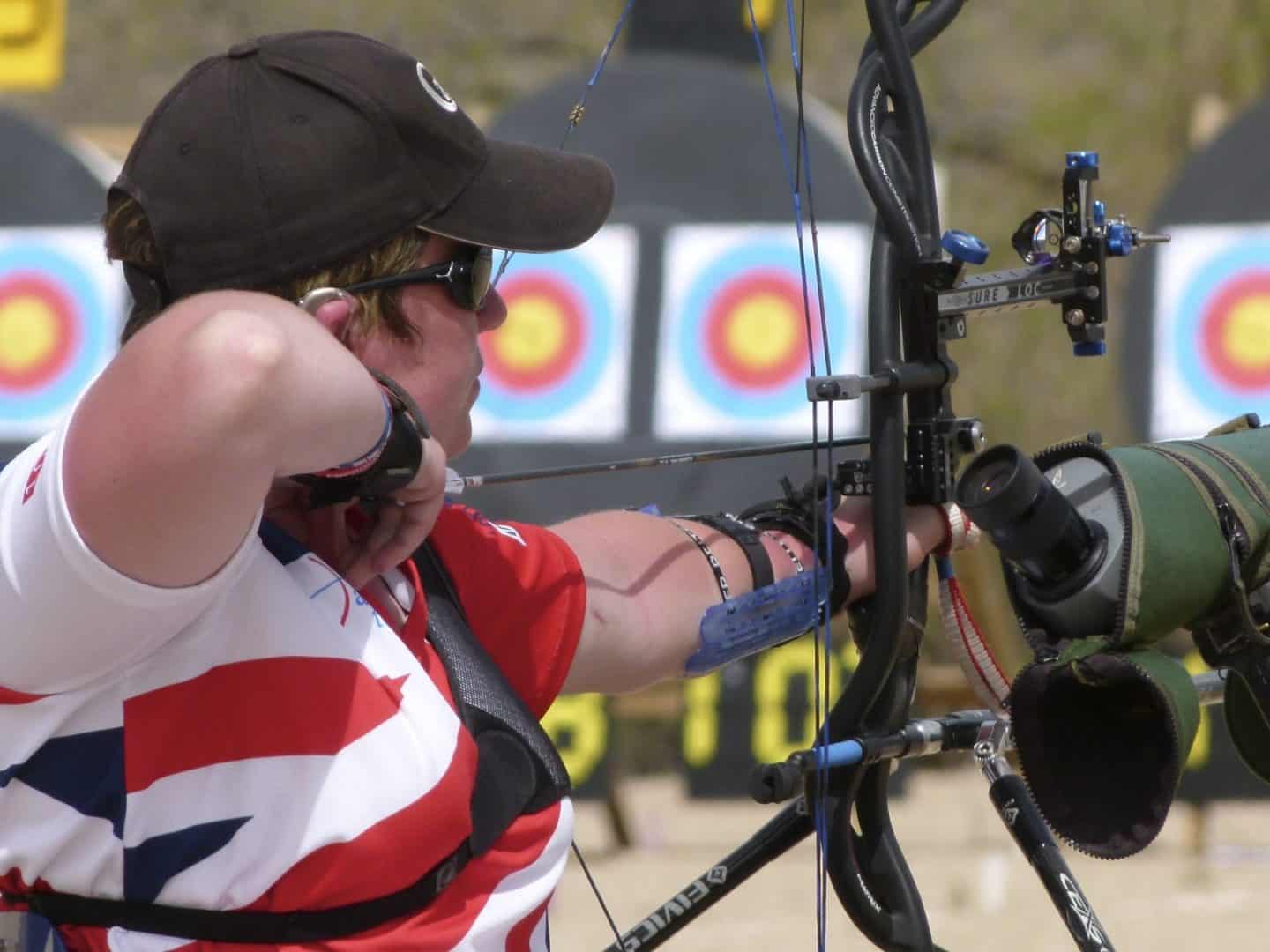 The DCMS is now seeking support to celebrate the news. Can you help spread the word? Join the conversation on social media using the #ImpossibleToIgnore hashtag along with a few words about who on TV first inspired you to become an athlete. Even better if you could find time to create a quick video message about it too!

Dame Katherine Grainger, Chair of UK Sport said: "Our Paralympians have created some of the most iconic sporting moments of the past decade through their global success and incredible stories."

Mike Sharrock, Chief Executive of the British Paralympic Association added: "We have been advocating for some time that the Paralympics Games should be treated in the same way as the Olympic Games and always be available on free to air television for the nation to enjoy. As we build towards Tokyo 2020 we are delighted this has now been added to the list of sporting crown jewels' as it marks a significant moment for a nation that is proud to be the home of Paralympic sport."

Alex Mahon, CEO of Channel 4 said: "Channel 4 is proud to have been the UK broadcaster of the Paralympic Games since London 2012 and we strongly believe that they are of significant national interest to British audiences."