ParalympicsGB has today confirmed that archer Dave Phillips has been selected to represent Great Britain at the rescheduled Tokyo 2020 Paralympic Games this summer. 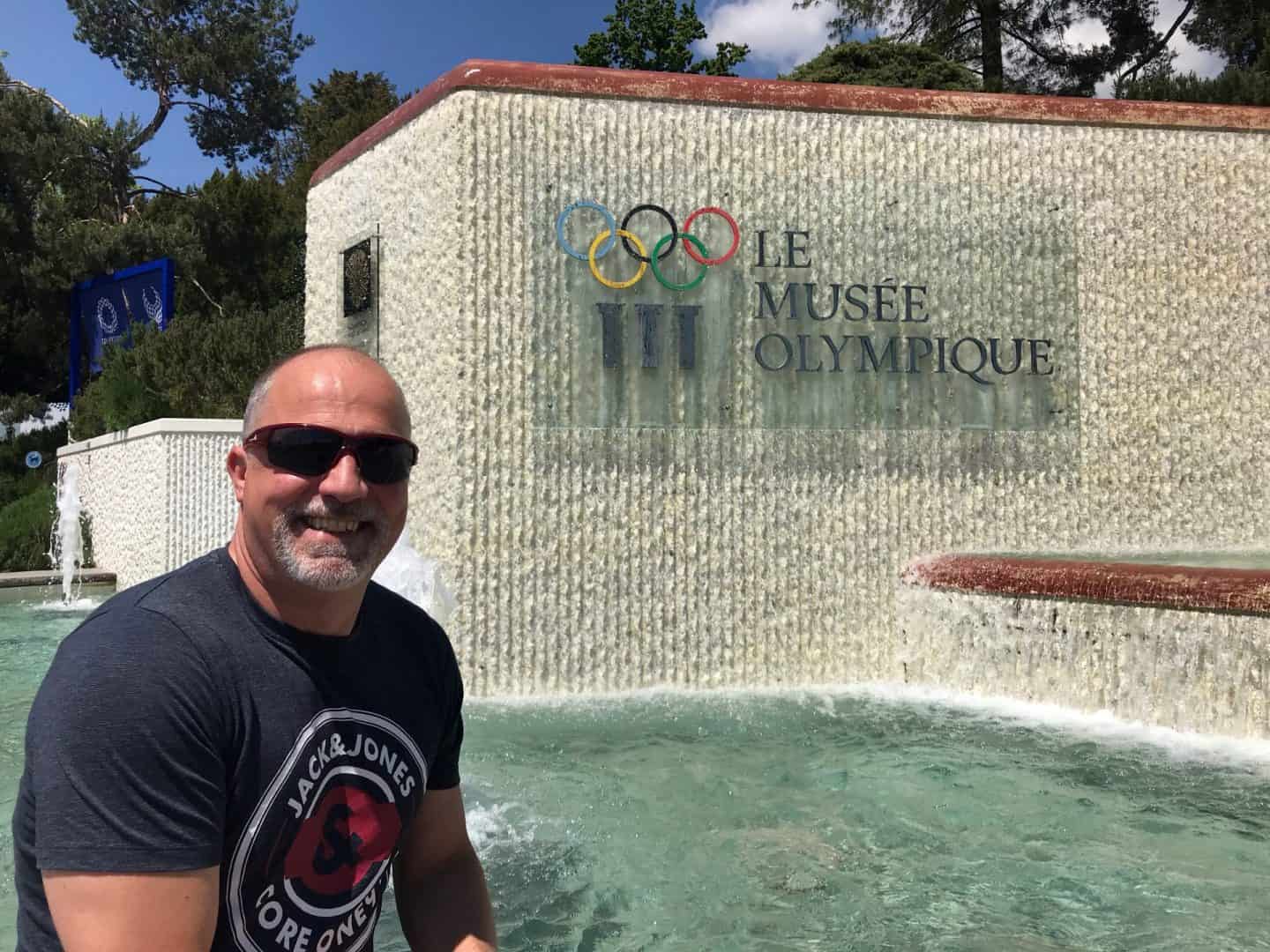 Phillips will join the four other members of the squad named so far - Paralympic gold medallists Jess Stretton and John Stubbs, along with Nathan Macqueen and Hazel Chaisty.

Although Phillips earned his spot at the 2019 World Para-archery Championships in the Netherlands, his place on the team could not be confirmed until after classification was completed - meaning he wasn't included as part of the archery team announcement back in April.

But following confirmed classification in Lausanne last month his inclusion in ParalympicsGB can now be announced.

Commenting on the announcement, Phillips said: Â"Not being able to tell people has been a little overwhelming as it's been nearly two years since I qualified.

Â"But I'm a glass half full person and because of Covid I've had 365 days more to prepare, making me even more determined to perform strongly.Â”

Phillips spent most of 2020 shielding at his home in Cwmbran, Wales meaning he couldn't train with his teammates at the National Sports Centre at Lilleshall.

He set up a home gym in his conservatory and joined regular virtual chats to maintain his training. Although not seeing his new grandchild or his father was especially hard, he had enjoyed spending extra time with his wife of 34 years.

He's now focussed on Tokyo and says he's learnt a lot since he competed at Rio where he finished fifth as part of the mixed team.

Â"Archery is a sport of repetition so I know I need to stick to the process that has served me well to date and with skill and a bit of luck I hope to bring home a medal,Â” he added.

Â"A massive congratulations and welcome to the team Dave!

Â"With five archers now confirmed for Tokyo 2020 we can't wait to see the whole squad perform on the world stage.Â”

Â"Dave has worked hard to achieve selection over the past two years and I know he will be raring to go in Tokyo.Â”

Archery's final Qualifying Tournament for the Paralympic Games is scheduled to take place in July with a number of British athletes still looking to secure a spot in the ParalympicsGB team.