Our stage three winners are

There was drama, shoot-offs and tough competition as 266 archers lined up to make their mark at the third stage of Archery GB's 2017 National Series. 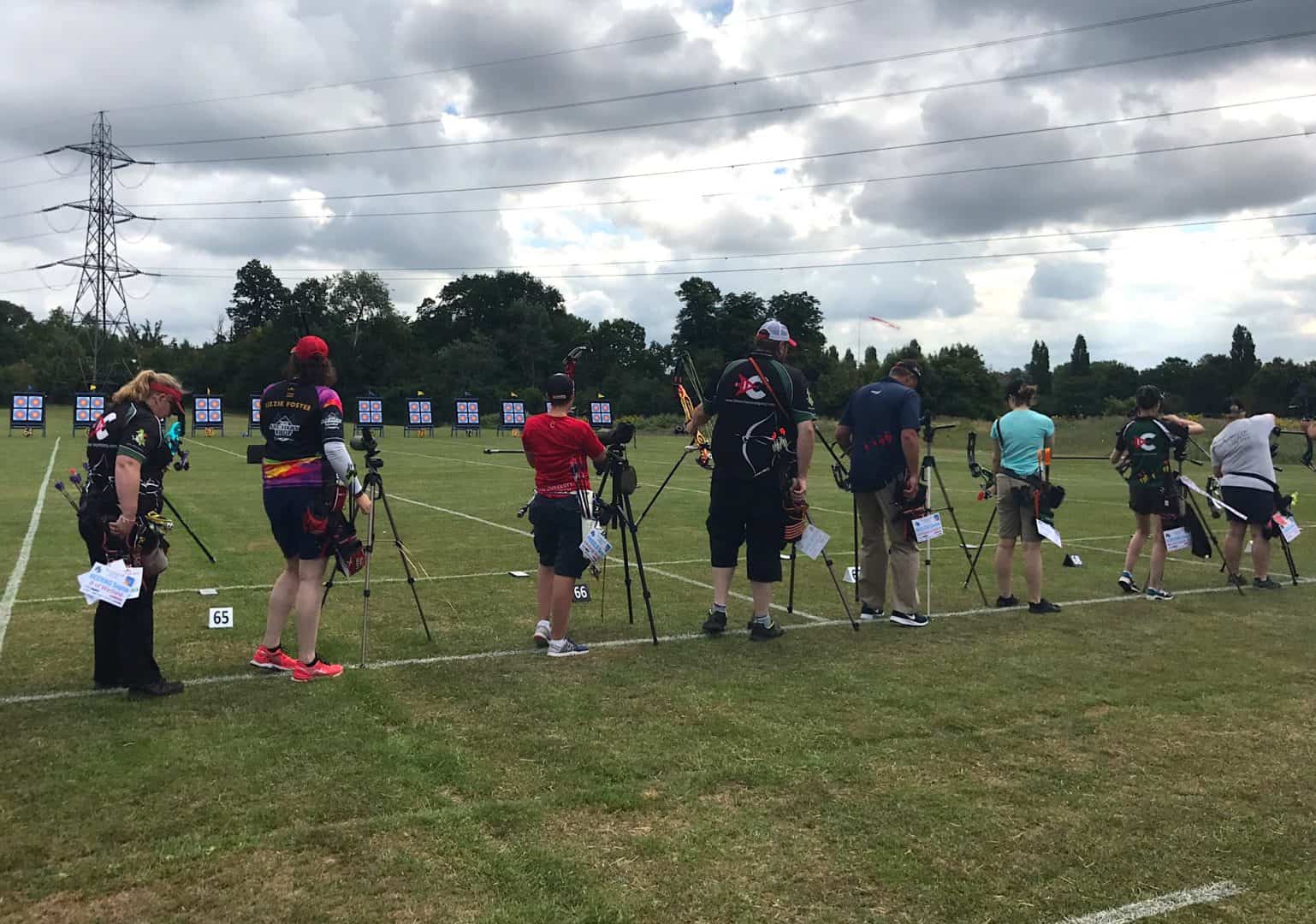 The aim for the archers at Kingston University in Surrey was to earn National Series points in a bid to secure a place in the grand finals, which are being held in Birmingham in September.

Top seed Sarah Bettles took the women's title - but only after a series of battles. She defeated Kirstie Smith 6-4, Klara Fay 6-2, Sally Gilder 7-3 and Kayleigh Griffin in a shoot-off to earn a showdown with second seed Johanna Meyer. She too had a tough ride, beating Lauren Bann 6-0, Susi Atkinson 6-4, Jaspreet Sagoo in a shoot-off and Sarah Lupton 6-0. There was no let-up in the final either as Sarah battled to a 6-4 win. Kayleigh beat Sarah 6-2 to take bronze.

You can find all the stage 3 results here

And you will be able to follow the stage 4 results here.