The University of Warwick finished top of the medals table at the finals of the BUCS Indoor Championships - but only after some epic battles. 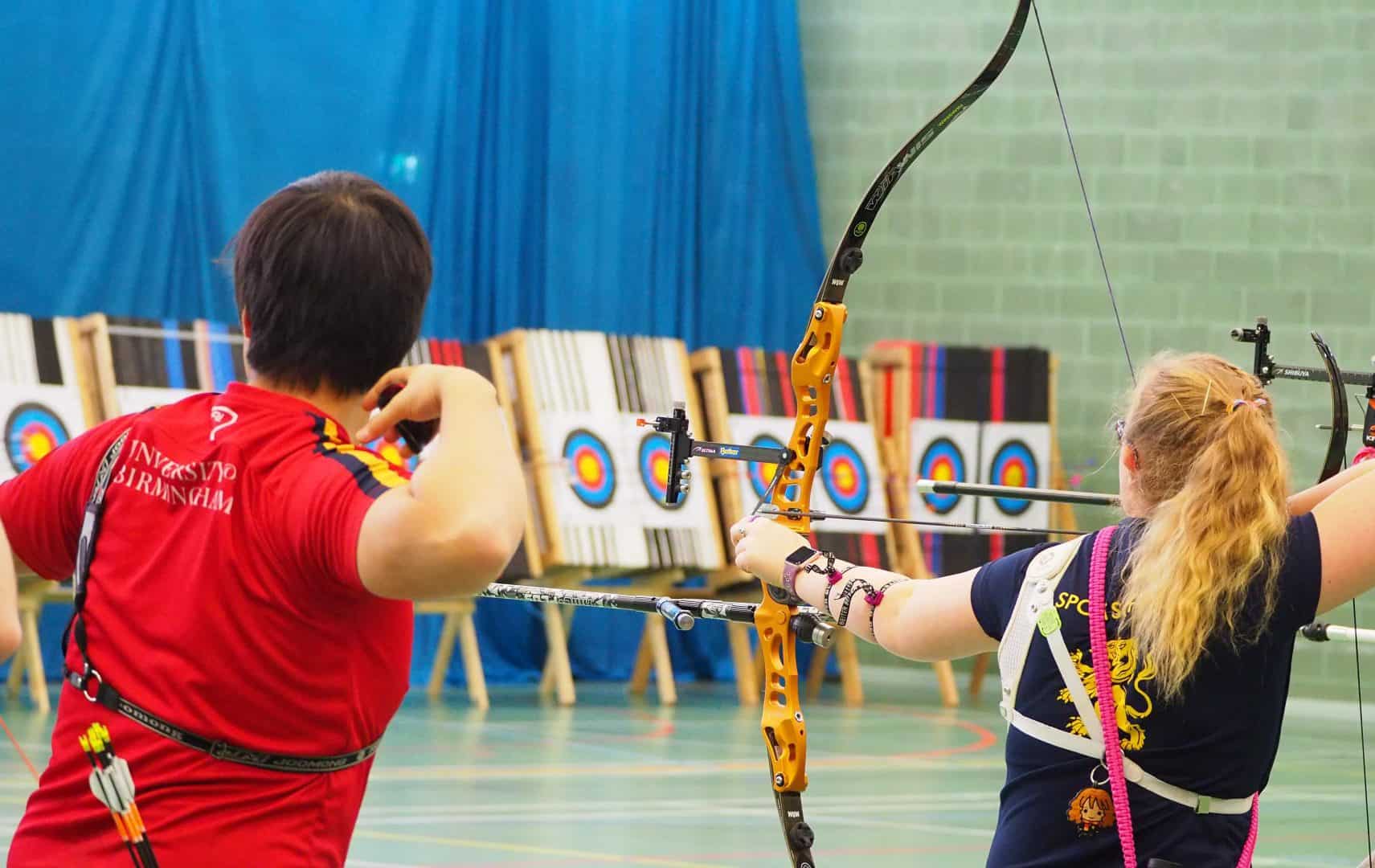 A total of 240 students fought for the honour of 62 universities when they met in Leeds. Warwick ended the day with four golds and two silver medals with the Universities of Birmingham and Edinburgh in joint second place, tied on four.

Last year, Edinburgh's Sarah Prieels set a new compound record with a score of 590. This year she could not quite match that, but retained her title, first beating Edinburgh's Hope Greenwood 145-144 and then Nottingham's top seed, Sarah Moon, again by a single point. The bronze medal went to Sheffield's Izzy Carpenter, who beat Hope in a shoot-off.

It was a great day for Northumbria in the individual recurve finals as both Alex Wise and Bryony Pitman romped to victory. Alex led from the start in a tough field, beating Imperial College London's Daniel Boulby 6-0, Andrew Clark of Leeds Beckett 6-4, Warwick's James Jeffs 6-0, Harry Charalambous of East Anglia 6-0 and Brunel's Jonas Skackauskas in a semi-final shoot-off. That left him facing 15th seed Arthur Coveney. The Loughborough archer battled hard but Alex eventually secured the 7-3 win and Jonas beat Warwick's James Gardner to bronze.