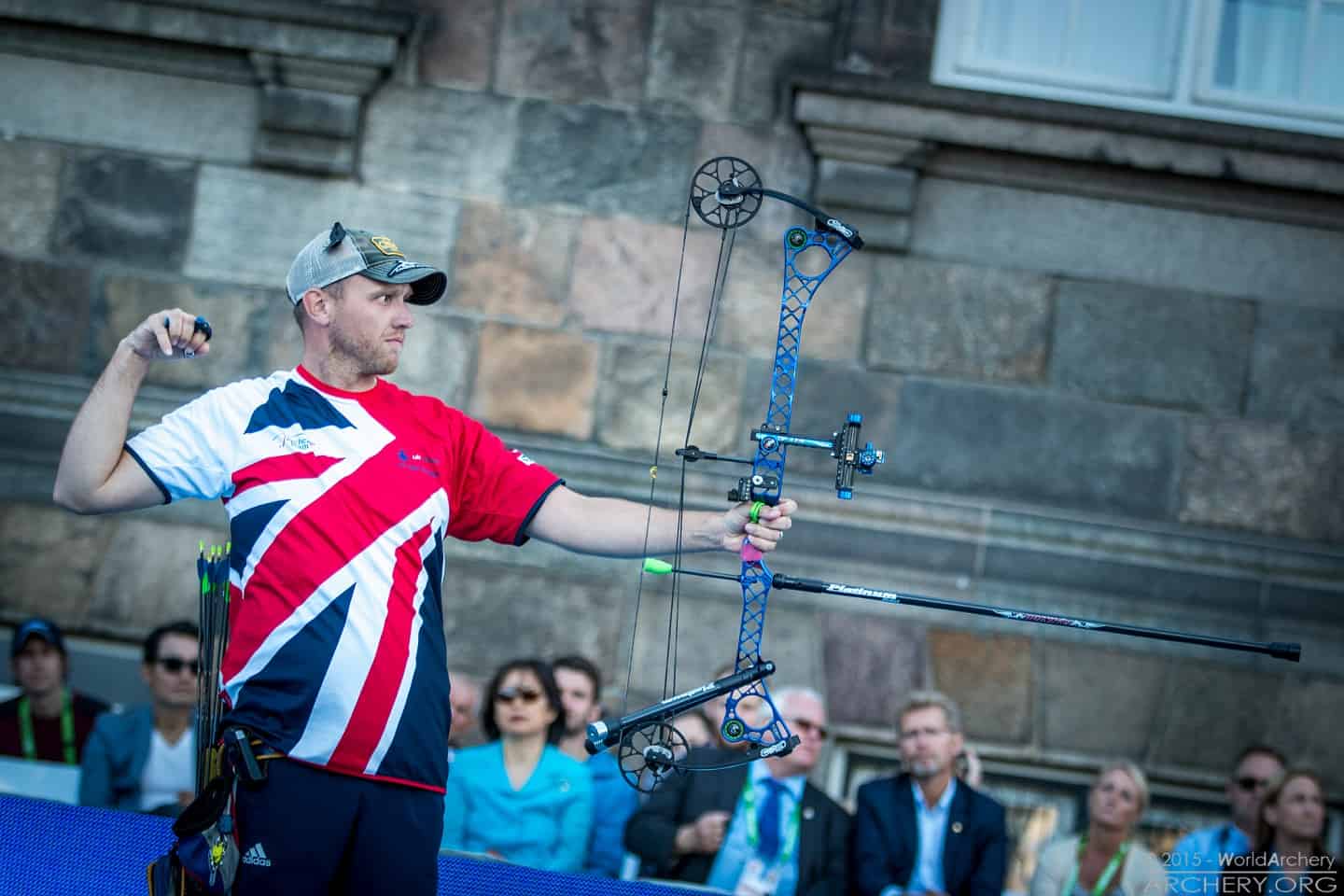 The events run in back-to-back weeks in the Dutch city of 's-Hertogenbosch, with the para finals taking place on the weekend of 8-9 June and able-bodied on 15-16 June.

As well as awarding world titles, the world championships begin the qualification periods for the Tokyo 2020 Olympic and Paralympic Games.

Great Britain is set to field competitive teams at both championships.

Adam Ravenscroft was the last British archer to medal at the World Archery Championships, finishing third in Copenhagen in 2015, while the para archery team will return two defending champions from Beijing in 2017.

Jessica Stretton - who also took gold at the Rio 2016 Paralympic Games - won the W1 women's division at the last World Archery Para Championships, and she and 2004 Paralympic Champion John Cavanagh were victorious in the mixed team event.

The broadcast schedule on BBC online is as follows.

World Archery secretary general Tom Dielen said: Â"British broadcasters raised the bar with their coverage of Olympic and Paralympic sport at London 2012. It is a great testament to the legacy of those Games, and the sporting spirit across the country, that the BBC continues to innovate with its exposure of sport both at home and abroad.Â”

Further details of the schedule will be released nearer the time.