Britain's hopes of a team medal at the 2017 World Student Games in Chinese Taipei came to an end today, 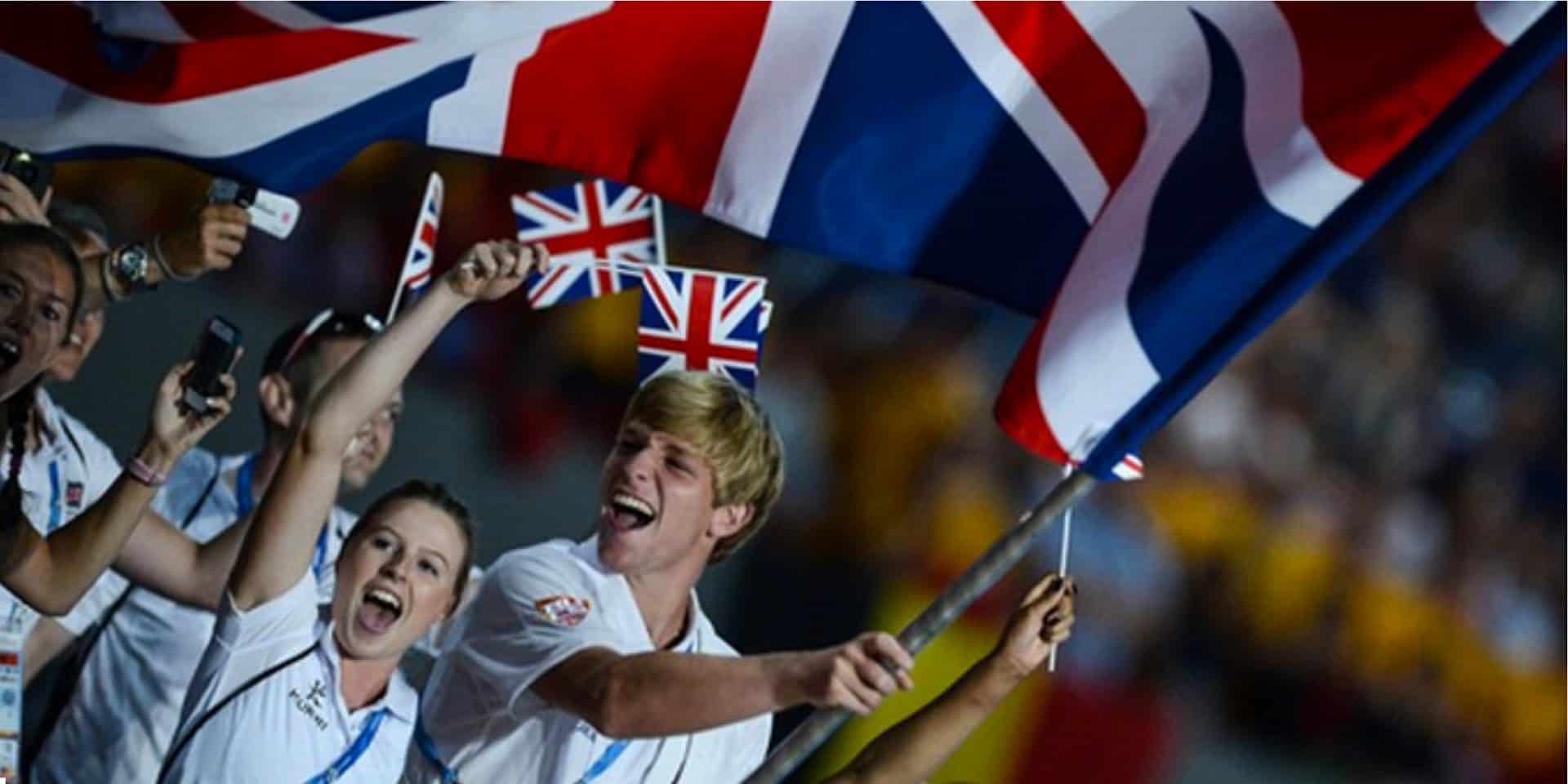 In the individual competitions, compounder Hope, a student at the University of Edinburgh, reached the last 32 but was edged out by Alexandra Savenkova who had earlier defeated Nottingham University's Rebecca. Staffordshire student Andrew was denied a place in the last 32 by Mexico's Antonio Hidalgo Ibarra.

Edinburgh's Sarah Prieels, shooting for Belgium, reached the quarter finals where she was narrowly defeated by top seed So Chaewon of Korea.

Both Warwick's Tom Hall and Birmingham student Ashe Morgan's dreams of an individual recurve title ended in shoot-offs, while a spirited performance by Derby's Jack Masefield just failed to pay off.

And Hope and Andrew's mixed team ambitions were thwarted by hosts Chinese Taipei.

The competition runs until Thursday. You can find the schedule here.

You can follow the results here and you can watch the action as it happens here.