The history of para archery and information on the Paralympic Games. Archery is a highly accessible sport and para archery was one of the original Paralympic sports. Para archery consists of competition categories for archers with certain classifications: W1, compound open and recurve open.

The history of para archery and information on the Paralympic Games

Archery is a highly accessible sport and para archery was one of the original Paralympic sports. Para archery is one of the sports with the most similarity to its able-bodied counterpart and disabled archers can compete in both the Olympics and Paralympics as long as they meet the qualification criteria. Para archers may use their assistive devices to level the playing field against their able bodied competitors. 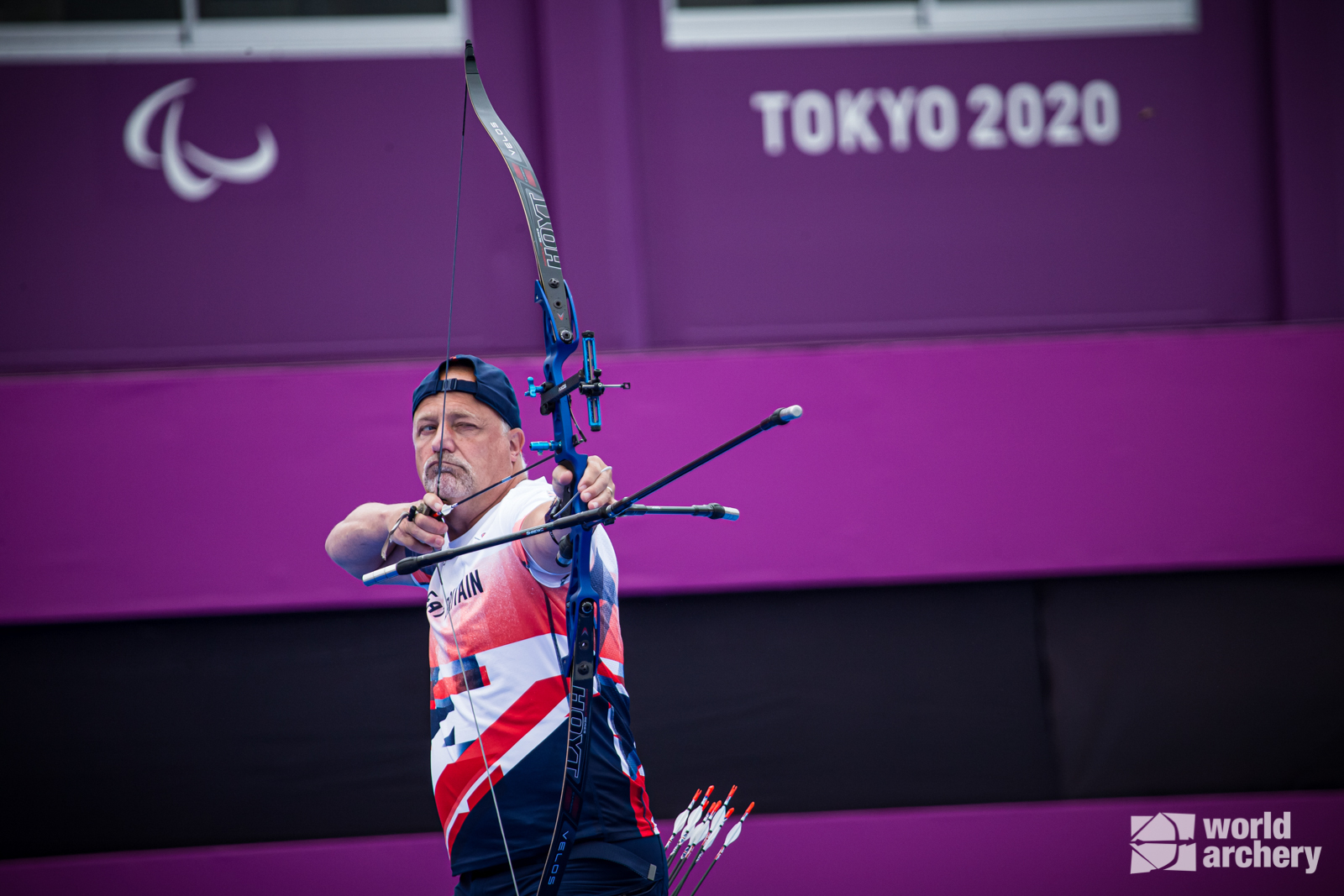 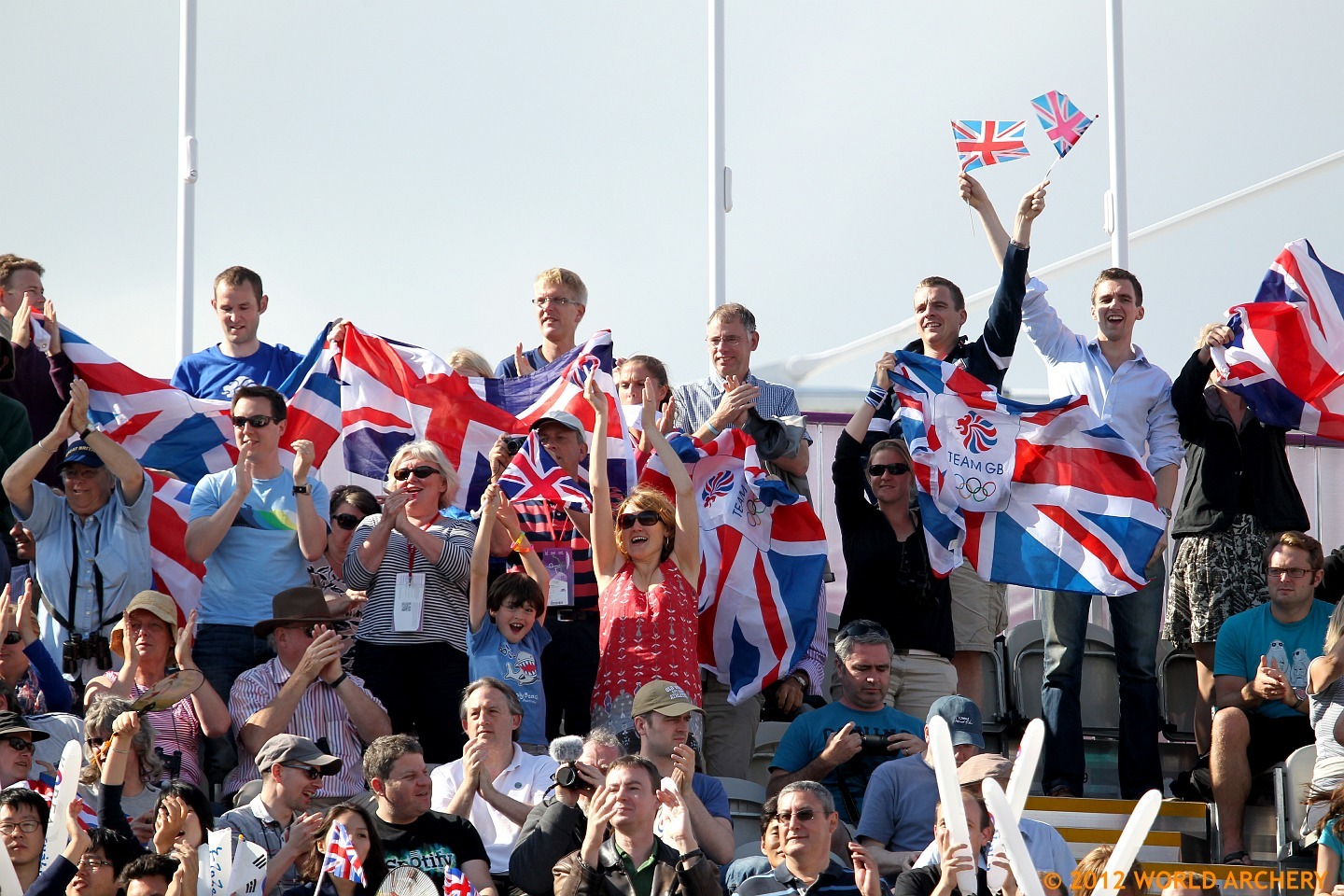 Archers must be classified to be eligible to enter any of these categories. Classification helps to define whether an archer can use an assistive device and groups athletes by the severity of their impairment to ensure fairness in the competition.

In the recurve open category, archers shoot at 70 metres at a 122-centimetre target. There is a qualification round followed by elimination matches, which are shot in set systems. In the compound open category, archers shoot at 50 metres on an 80-centimetre target. As with recurve, there is a ranking round but then followed by cumulative scoring elimination matches.

Athletes in the W1 category usually have an impairment in the top and bottom halves of their bodies, torso and at least three limbs. In the W1 category, recurve and compound are both used. However, there are limitations on draw weight, and restrictions on magnified sights and some other changes to standard rules.

Compound archers in the W1 category will shoot at an 80-centimetre target that is 50 metres away for the qualification round and the cumulative score elimination matches.

The history of archery at the Paralympic Games

Archery was used as a rehabilitation activity for injured world war veterans by Dr Ludwig Guttmann at Stoke Mandeville Hospital in the 1940s.

Guttmann, a Jewish doctor who escaped Nazi germany in 1939, worked with ex servicemen using revolutionary techniques to rehabilitate and show them that life could still be lived and enjoyed. He began by organising games of wheelchair polo and basketball - for men who had previously been told they would never get out of bed again, Guttman was life changing!

“After injury Guttmann focussed an individual’s mind on what they can do rather than regretting what they can no longer do. Through sport Guttmann gave that person back the will to live a full life with pride and self-respect.”

On 28 July 1948 the Olympic Games opened in London. On the same day, Guttmann

hosted the first annual Stoke Mandeville Games. 14 men and two women, all with spinal injuries, competed in wheelchairs – the highlight being the archery competition. By 1950 there were 60 competitors from across England, competing in archery, javelin and netball.

Guttman is now regarded as the founder of the Paralympic movement, and when a Dutch team participated in 1952, the foundations were laid for an international event.

The first Paralympic Games was in Rome in 1960 and featured archery which has remained on the programme ever since. 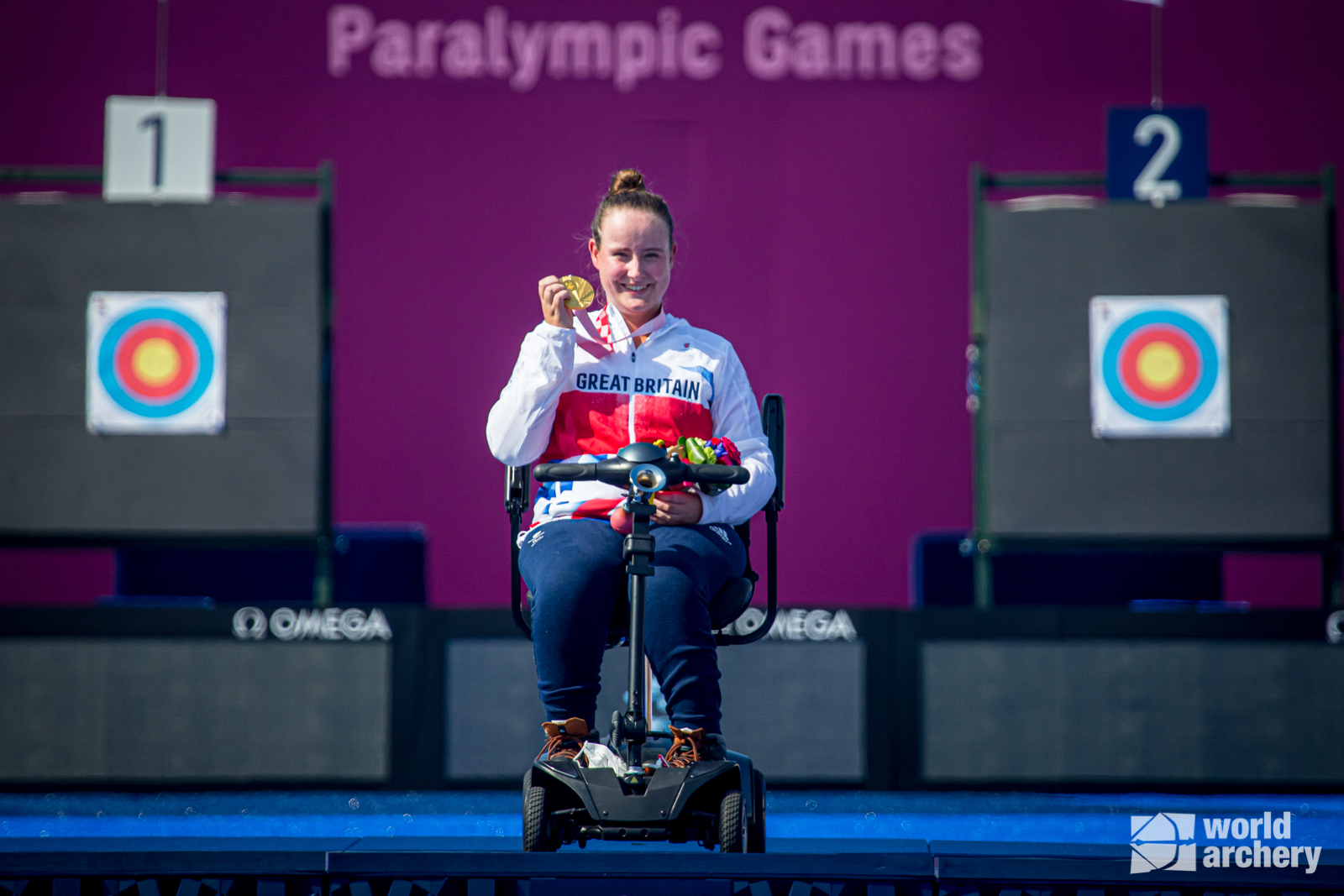