Archer John Stubbs to be ParalympicsGB flag bearer for Tokyo

ParalympicsGB has announced four-time Paralympians and Paralympic champions John Stubbs MBE (Archery) and Ellie Simmonds OBE (Swimming) as the flagbearers for the British team at the Opening Ceremony of the Tokyo 2020 Paralympic Games on Tuesday 24 August. 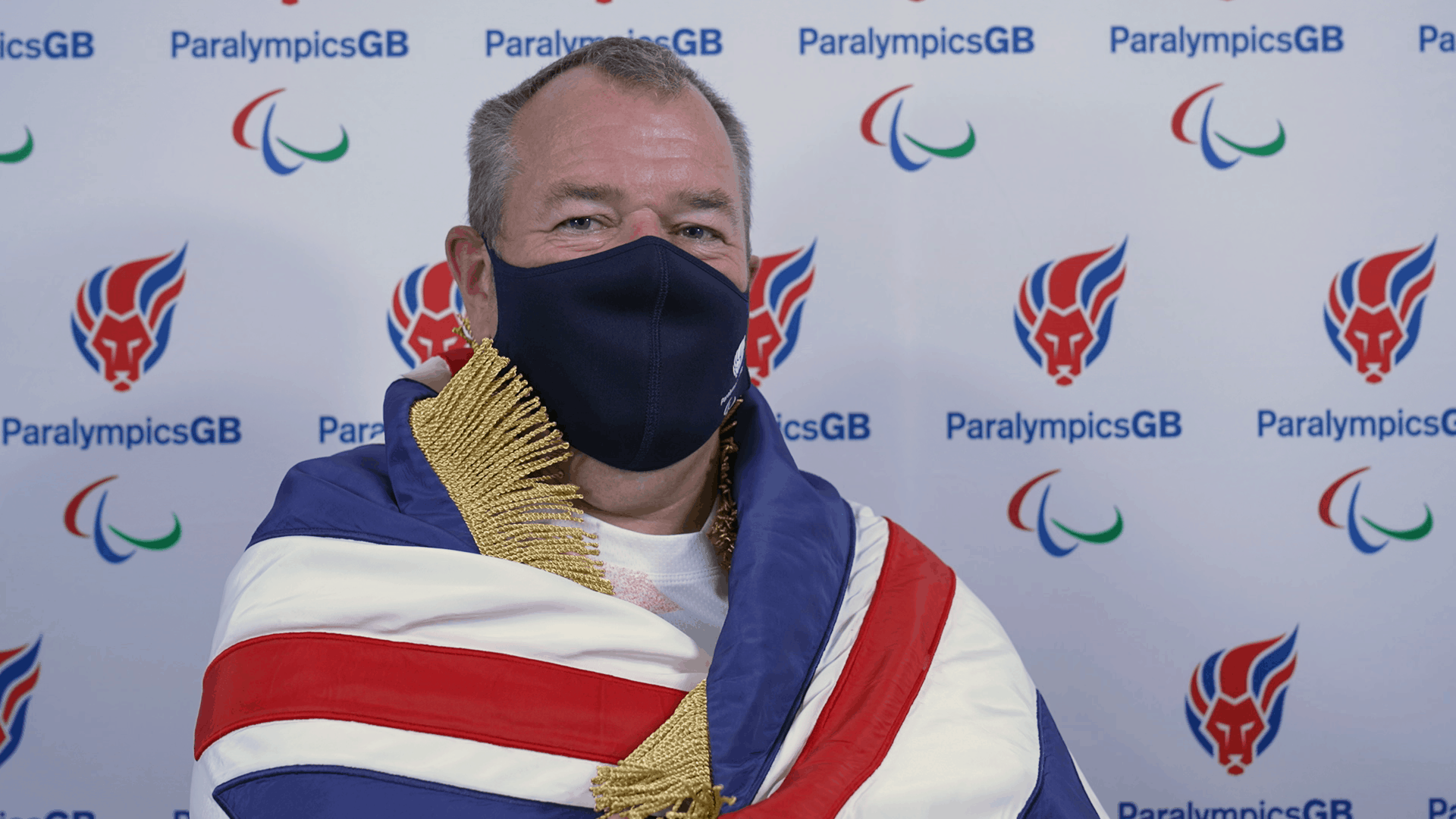 Chef de Mission Penny Briscoe OBE said: Â"Both Ellie and John exemplify what it means to be a ParalympicsGB athlete. Their excellence on the field of play as well as their integrity, leadership and commitment to the team is something very special.

Â"I am delighted Ellie and John will jointly carry the Union Flag on Tuesday and I have no doubt that by their example they will inspire the whole of the ParalympicsGB team to achieve great things over the coming 12 days of competition.Â”

Tokyo 2020 will be John's fourth Paralympic Games. He won gold in the Individual Compound event at Beijing 2008 and silver in the Mixed Team Compound eight years later at Rio 2016.

This will also be Ellie's fourth Paralympic Games. The 26-year-old won a gold and bronze medal at Rio 2016, as well as a stunning haul of four medals at London 2012 and two medals at her debut Games in Beijing 2008.

John Stubbs said: Â"It's an absolute honour to be representing ParalympicsGB as flag bearer alongside Ellie. I felt incredibly emotional when I was told the news. For any elite athlete to go to the Games and be bestowed this honour is a privilege. Words can't describe what it means to me.

Â"It's been a torrid year - unfortunately I lost my Dad in January. He was my biggest fan, and hopefully if he's looking down on me, he's there saying, Â‘do it for the Stubbs family John, you've earned it and you deserve it'. I know my family will be as proud as punch.Â”

At 56, John is the oldest athlete on the ParalympicsGB team for Tokyo 2020 and will be the first archer to carry the flag in recent Paralympic history.

As one of the most recognisable faces in the ParalympicsGB team Ellie will be the first woman to carry the flag for Great Britain at the Summer Paralympic Games since fellow swimmer Maggie McEleny in 2000.

Ellie Simmonds said: Â"I'm hugely honoured to carry the flag for the ParalympicsGB team - on behalf of all the athletes, support staff and for the entire nation back home. To go to the Paralympic Games and be given the opportunity to do that is just amazing.

Â"This is going to be my fourth games and my first opening ceremony. Just to be here in Tokyo is amazing but to carry the flag is the icing on the cake and I can't wait for the competition to start.Â”