His Royal Highness The Prince Philip, Duke of Edinburgh, dies

It is with great sadness that we join the Royal Family in the mourning of Prince Philip. He was Club Patron for Windsor Forest Bowmen. 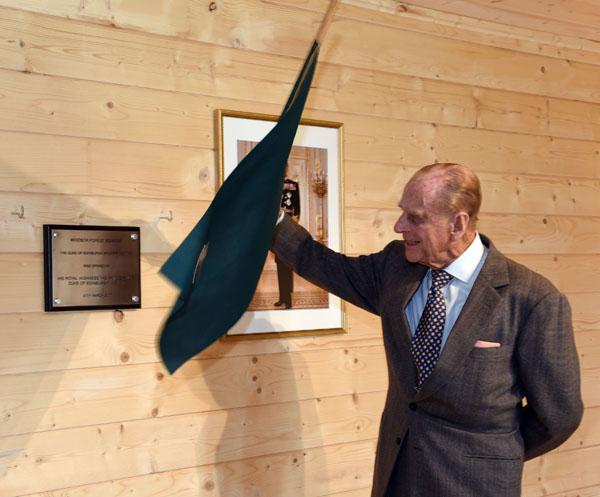 Prince Philip became Club Patron for Windsor Forest Bowmen in 1951. Before that, he was known to have enjoyed practicing archery during his early school years in France.

Paula Golding, club secretary for Windsor Forest Bowmen, said: Â"Prince Philip was a park ranger for Windsor Home Park, so he became our patron because that's where we're based.

Â"He would pop down unannounced, normally when we had our tournament in June because it was around the same time as his birthday.

Â"His Royal Highness was very quick-witted, when he visited in 2017 I was on the field and blew my whistle. He said 'She's got a very loud voice!'

Â"All of the members who met him said he was very nice and easy to talk to. We'll miss the connection with him.Â”

His Royal Highness watched the tournament in 2002 and then visited again in 2017 when the club opened its new pavilion, the Duke of Edinburgh Archery Centre, pictured above.

She said the pavilion contained two signed photos of the Prince. He had also given the club a trophy which they hope to use in the future in his memory.