Stage four of the National Tour is over - and competition for the coveted spots in the final at Caldicot Castle is getting more intense. 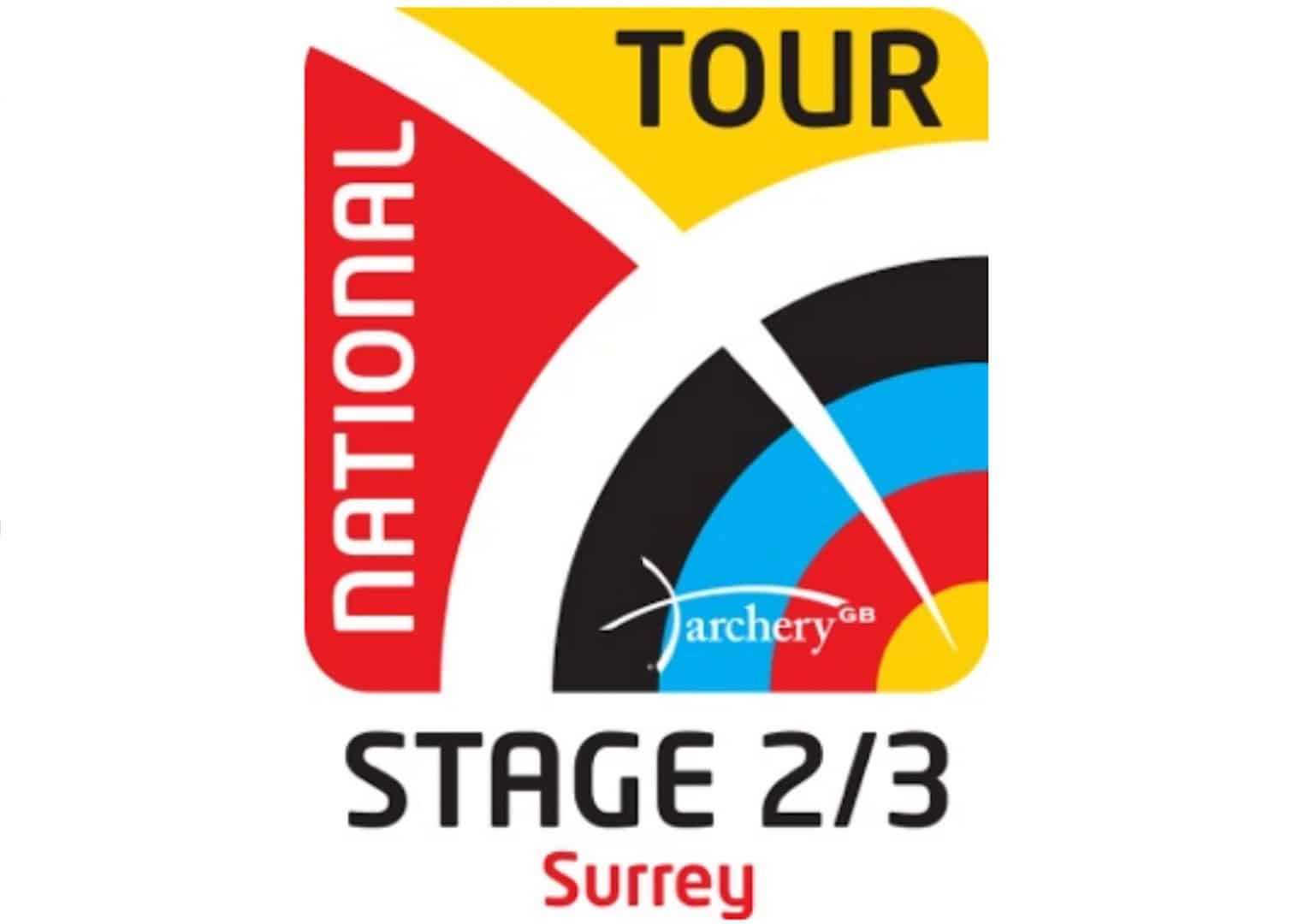 Chris White and Sarah Moon took the honours as compounders kicked off the action.

It was top seed against second in both the recurve finals

Alex Wise qualified in top spot then swept past Samuel Hallard 7-1, Ben Trudgill 6-2, Thomas Nairn 6-4 and Richard White 6-2 to book his place. His opponent was Tom Hall who had defeated Phil Hinckley 6-0, Jason Jibrail 7-1, Keith Harding 6-4 and Antony Wood 6-0. And it was Tom who edged ahead, going 6-4 up to take the gold. Antony beat Richard to bronze.

Naomi Folkard topped the women's rankings then saw off Jacqueline Mitchell 6-0, Helen Faulkner 6-0, Collette Webster 7-1 and Hannah Rowley 6-4. Her reward was a gold medal showdown with Bryony Pitman who had defeated Denise Ellis 6-0, Jennifer Collins 6-2, Rebekah Tipping 6-0 and Yulia Larkin 6-2. The final was hard fought but Naomi claimed a 6-2 victory. The bronze medal went to Yulia, who beat Hannah 7-3.