What a stunning weekend. The sun shone and the atmosphere was electric as one England team took us to the semi-finals of the world cup - and another romped to victory in the Home Nations competition at the Junior National Outdoor Championships. 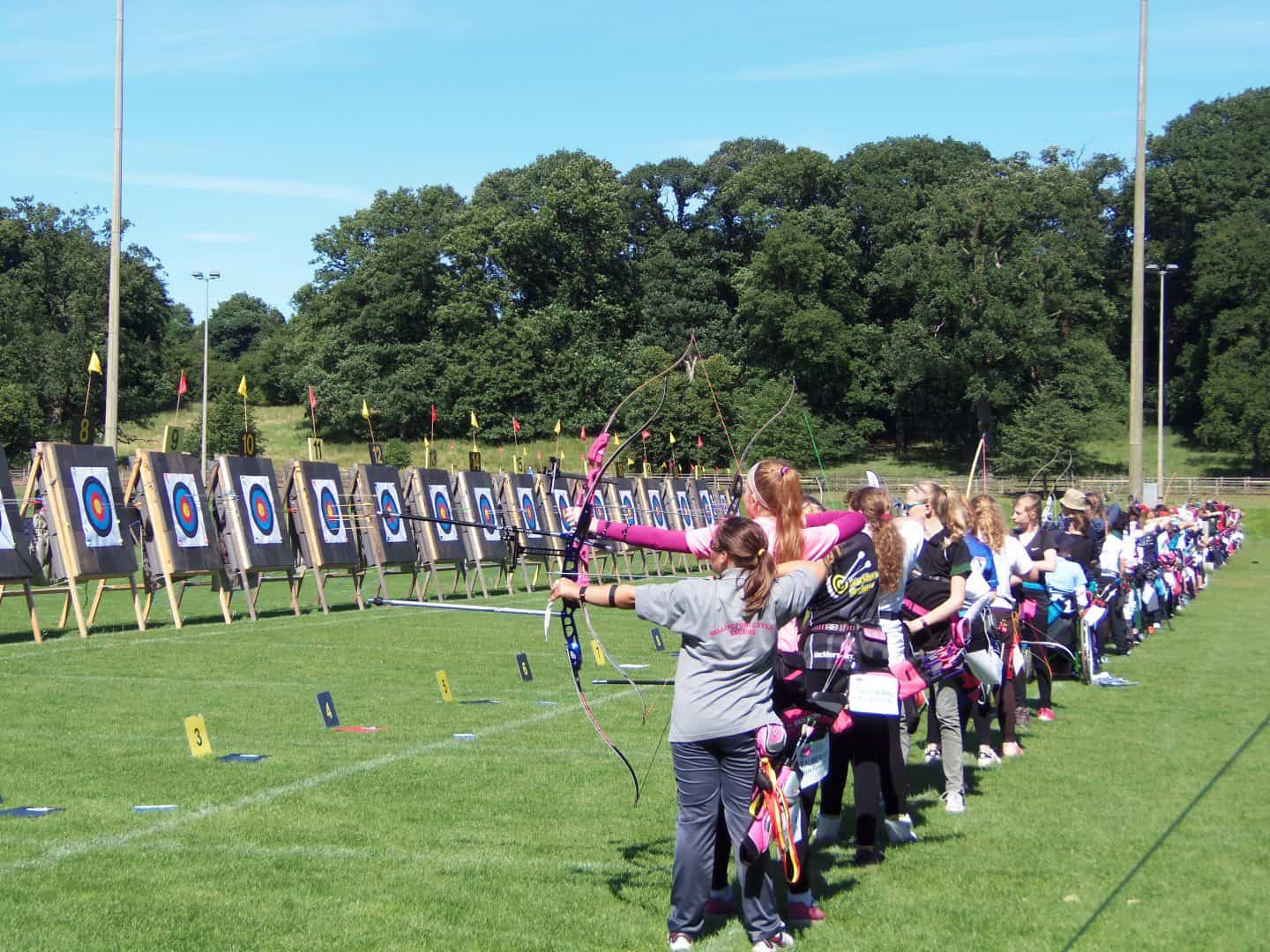 Elsewhere, laughter and excited chatter rang out as more than 260 of our brightest young prospects took to Lilleshall's fields. Records tumbled, birthdays were celebrated and there were even dads jumping around as news of the other England squad's success came through.

Day one of the tournament consisted of world record status World Archery 1440 rounds and UK record status metric rounds. The winners were:

Day two was the JNOC, where the archers competed in UK record status York, Hereford and Bristol rounds. The 2018 champions are:

You can find all the results here: