A smaller team of GB archers has headed out to Dubai for the World Archery Para Championships after two members of the squad tested positive for Covid. 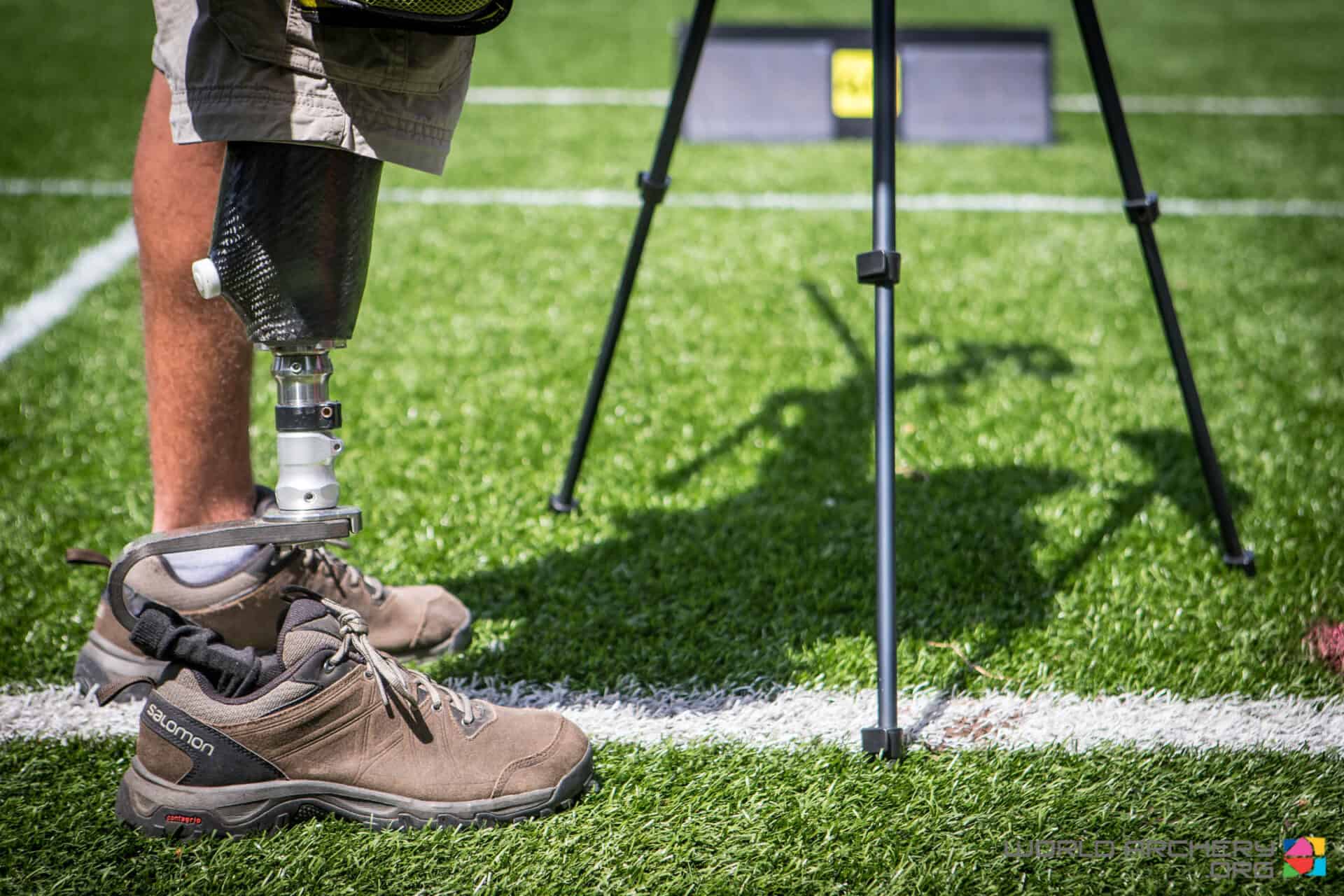 Compound Men Open archer Nathan Macqueen and W1 Women athlete Victoria Rumary will remain at home after testing positive days before they were due to fly out to Dubai ahead of the competition which runs from 19-27 February.

It means GB will only have one athlete, Jamie Harris, in the Compound Men Open with Victoria Kingstone also being the solo representative for GB in her category - W1 Women.

The championships had been postponed from 2021 as a result of the pandemic.

Filling out the rest of the squad for GB will be Jess Stretton, Jodie Grinham and Phoebe Paterson Pine in the Compound Women Open, Martin Saych in the W1 Men, Hazel Chaisty in the Recurve Women Open and Cameron Radigan and Dave Phillips in the Recurve Men Open.

Stretton, Paterson Pine, Chaisty and Phillips all competed at the Tokyo 2020 Paralympic Games.

Cameron Radigan is the newest member of the squad but no stranger to competition representing Scotland on the national circuit as a junior. He has since gone on to win the Disability Championships title back-to-back (2019 and 2021). He will be debuting on the international circuit in Dubai.

Jamie Harris will be competing at his second World Championships but like Cameron he has had huge success along the way. Since taking up compound he has medaled at every national disability championship since it began in 2017 and won it twice (2018-2021).

Victoria Kingstone and Martin Saych were part of the team that competed at the World Para Championships in 2019 in Den Bosch.

Tom Duggan, Archery GB's Performance Director, said: "This World's will be unique in that it comes during our Winter meaning opportunities to prepare outdoors have been limited.

"Added to that it's been really difficult losing two athletes of the quality and pedigree of Victoria and Nathan. I know they are both desperately disappointed to have their opportunity taken away by Covid.

"Nevertheless, we're as prepared as we can be and look forward to assessing where we are at this stage of the cycle.

"The focus this year is very much on peaking for the Europeans in the summer."

Joining the Performance Archery Team at the competition, which is being held at the Dubai Club for People of Determination, will be three visually impaired archers from the British Blind Sport Archery Section.