The Grand National Archery Meeting is back! Event organiser Tim Pratt explains what to expect from the three-day event. 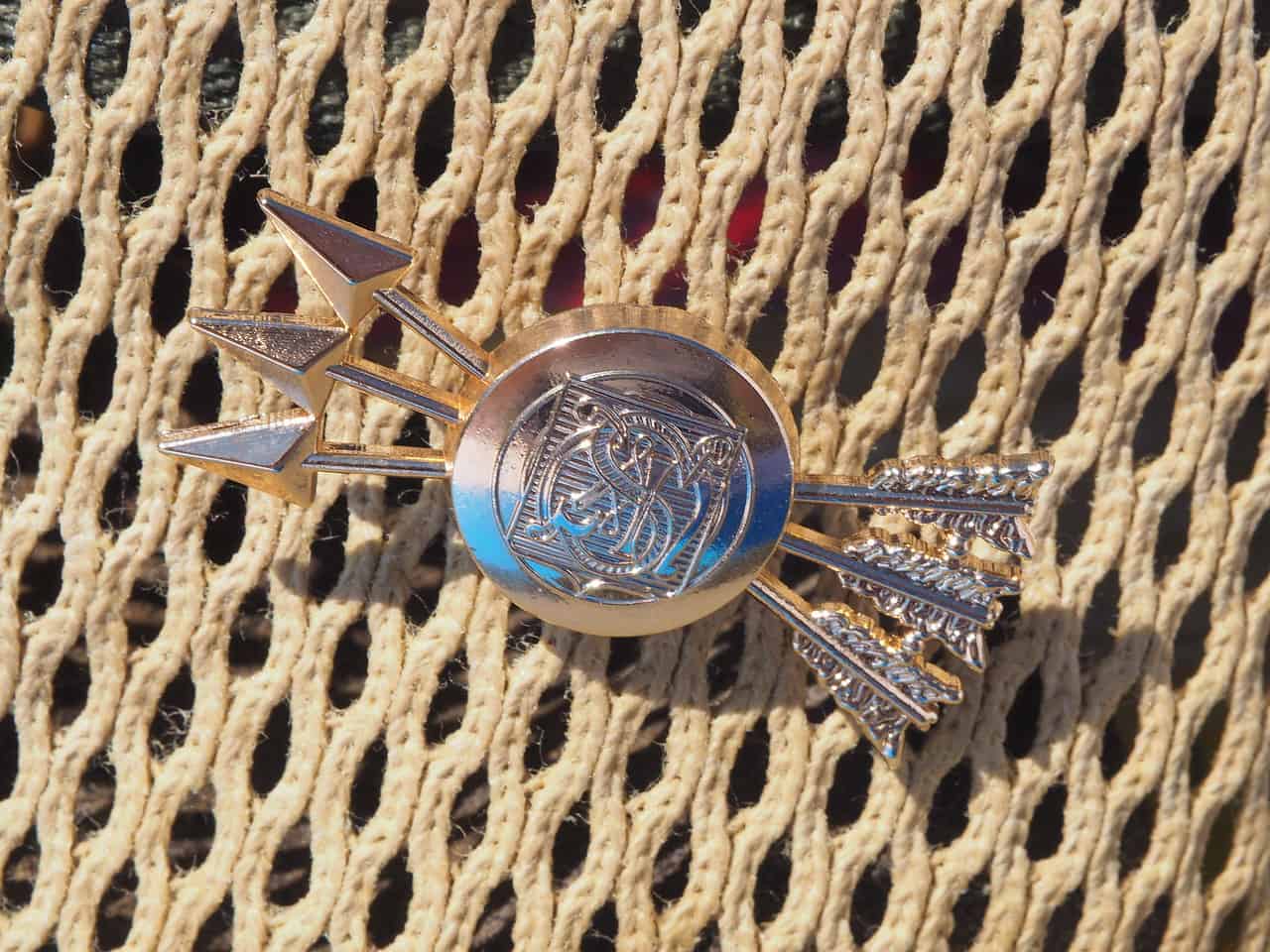 The Grand National Archery Meeting (GNAM) makes a welcome return on Saturday 21 August 2021, for three days. This will be the 166th time the event has been held, with a handful of occasions missed owing to war, flooding, and most recently, Covid-19.

GNAM's usual format is a Double York or Double Hereford for the gents and ladies, respectively. The third day is a Long National, which is shot by everyone. The reason for the third day is to allow the double rounds to conclude in case of bad weather on the first two days, thus allowing the trophies to be awarded. However, if this is not required, a handicap shoot takes place using the GNAM handicap system.

Shooting is very relaxed. Rather than the traditional practice of shooting three and three arrows, we now shoot six at a time. However, the judges will still keep an eye on those constantly exceeding their four minutes!

The awards are split into two sections: first the GNAM 'Spiders' are awarded. The first set are for your normal 1st, 2nd and 3rd in recurve, compound and longbow and these are gilt medals. Then 'Double Distance' silver medals, where the combined score of each distance on both days is calculated, ranked and then awarded to recurves and compounds, ie gents 100 yards. The awards are made to the highest unrewarded archer so no one will receive two spiders.

Six handicap medals are awarded based upon the handicap quoted by the archer at the beginning of the event. Then we move to the challenge trophies, of which there are 28. Initially these are awarded for first and second place and will go to the winners of the gilt spiders, but there are also awards for most hits and most golds. Additionally, there's the Double National Score, Most Hits or Most Golds for the ladies (as part of the Double Hereford).

There are also best gold and worst white. The best gold, however, is not on a chosen end by the judges, but all the way through the double round. It can be claimed by any archer, but can then be bettered until the end of the round. You will see that the judges use a piece of cardboard to keep tally on arrows closest to the centre. The worst white is always chosen on the last end of the double round.

For the third day, handicap awards are given using the GNAM Handicap System, which is your average score of day 1 and day 2. The handicap of that score is taken and used to find the allowance of your day 3 score. The two are added together and the highest is awarded.

Remember the 'M' in GNAM stands for Meeting. It's all about like-minded people coming to spend time together and enjoying each other's company. Therefore requests to shoot with or near to your friends are always welcomed. However, in order to mix the archers up so that you can make new friends means some minor changes may be made to the target list by the organiser for the third day.

In order to make the event more inclusive, Double Bristol rounds are included as well as other national rounds on the third day, so if you are unable to shoot the longer distances, why not come and join us and shoot something more attainable? The date change for this year brings us into the summer holidays so this opens the door to Juniors shooting their respective rounds. The whole meeting attracts UK record status, so there may even be a national record up for grabs. We can accommodate up to 70 targets this year, so please tell your friends and save the date!

For more information, please see our GNAM page here for the prospectus and entry form. You can also email organiser Tim Pratt for details at: gnam@archerygb.org