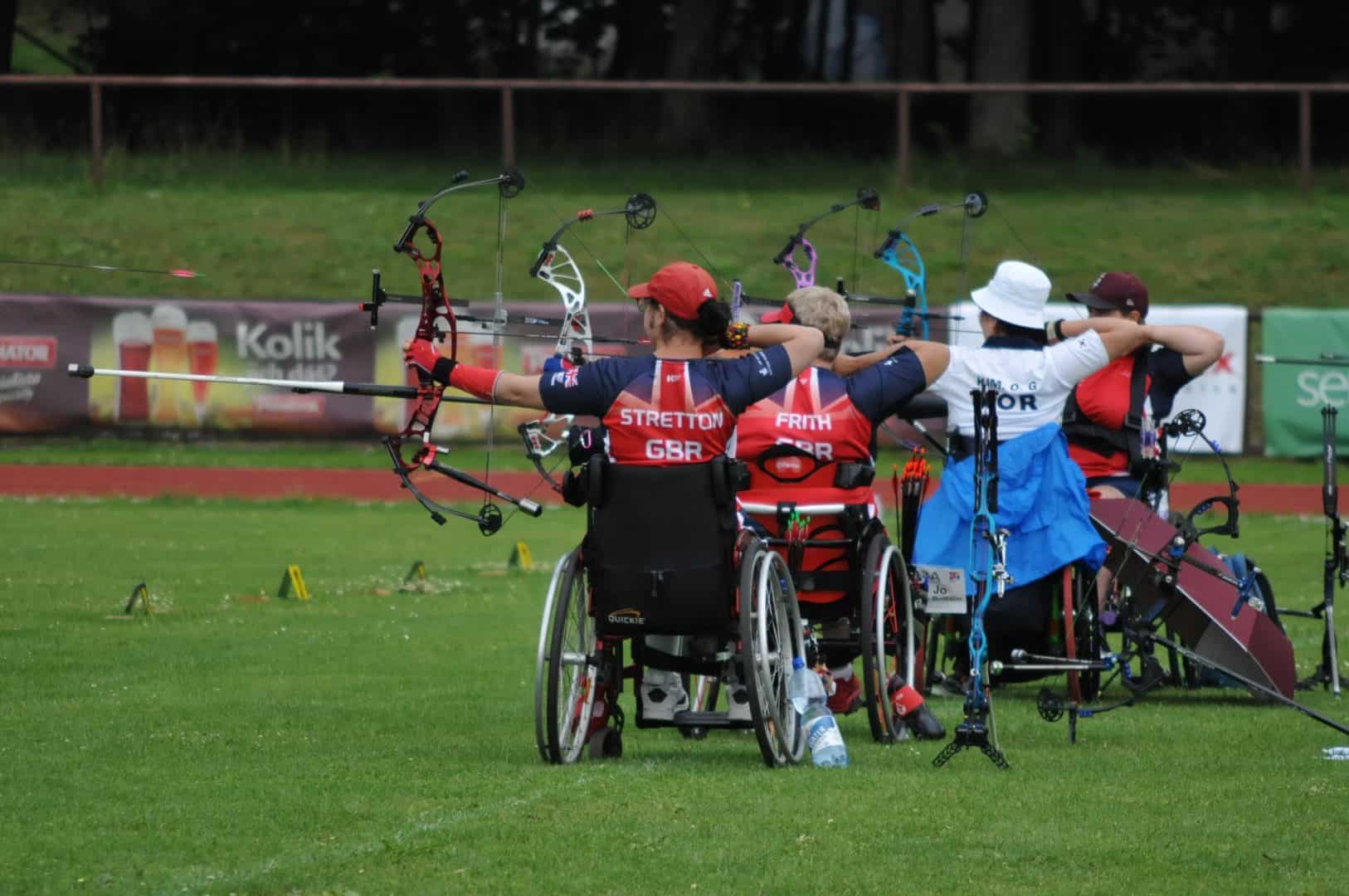 See the full list of nominees and place your vote before midnight CET on 31 January 2020.

Award winners will be announced during the Indoor Archery World Series Finals in Las Vegas on Saturday 8 February.