Cameron is the newest member of the squad. He is 20 and from Galston in East Ayrshire, Scotland. At the age of 2 he was diagnosed with a cancerous tumour in his left calf muscle. After being given a 10% survival rate and maximum of 5 years in remission, Cameron defeated the odds. In 2018, his lower left leg was amputated due to the treatment taking a toll and to have freedom from being restricted to a wheelchair. Eleven days later, Cameron competed for Scotland at the Junior Outdoor Championships. Since then, Cameron has competed on the national circuit, competing for Scotland at national tournaments. He won the Disability Championships title back-to-back (2019 and 2021). 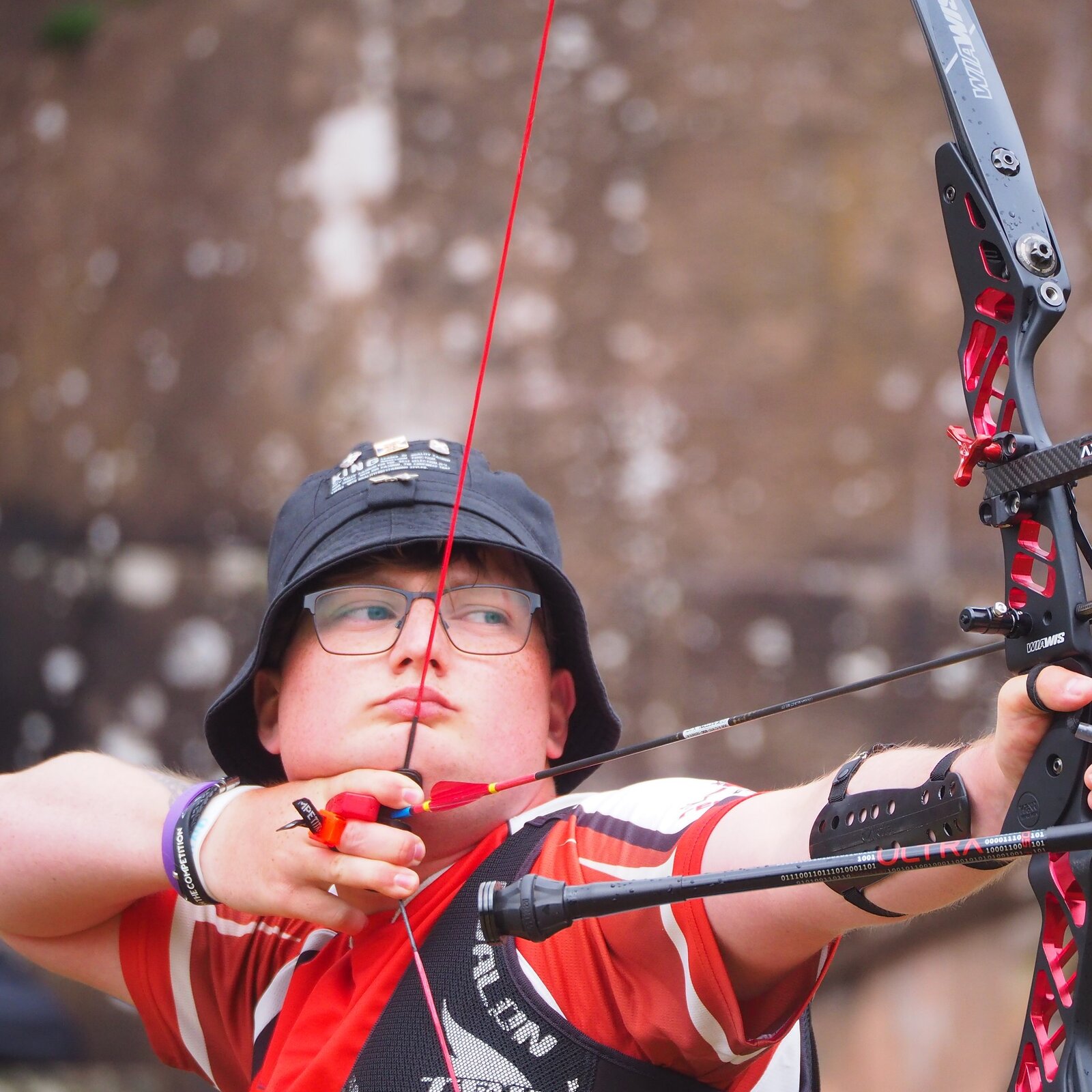 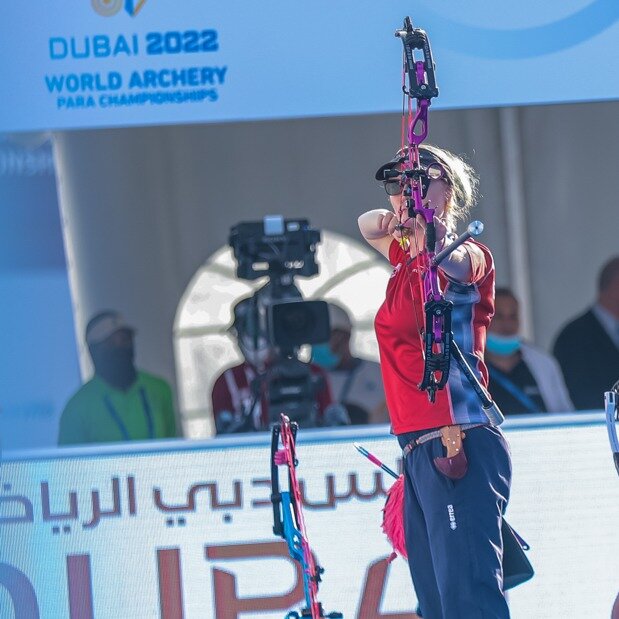 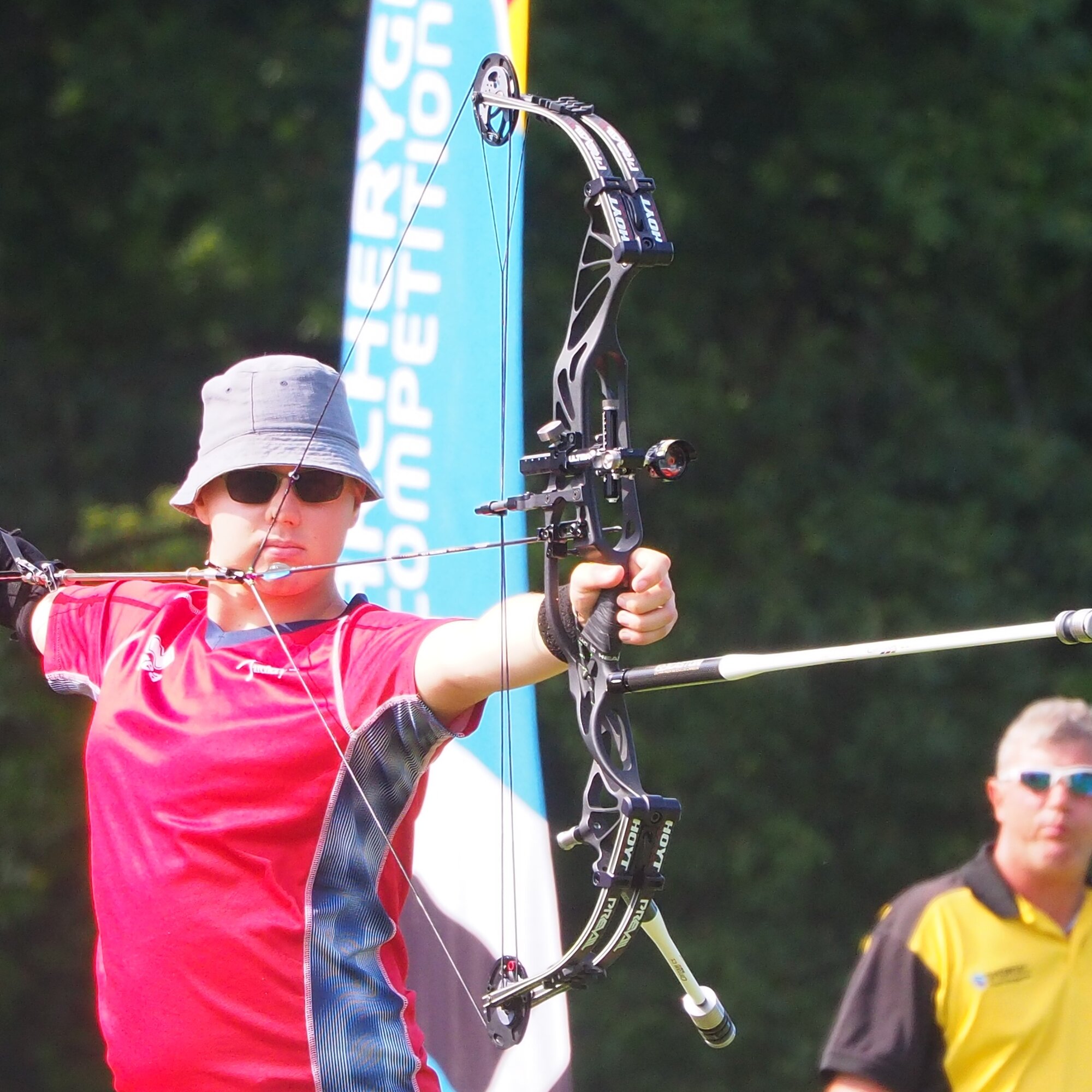 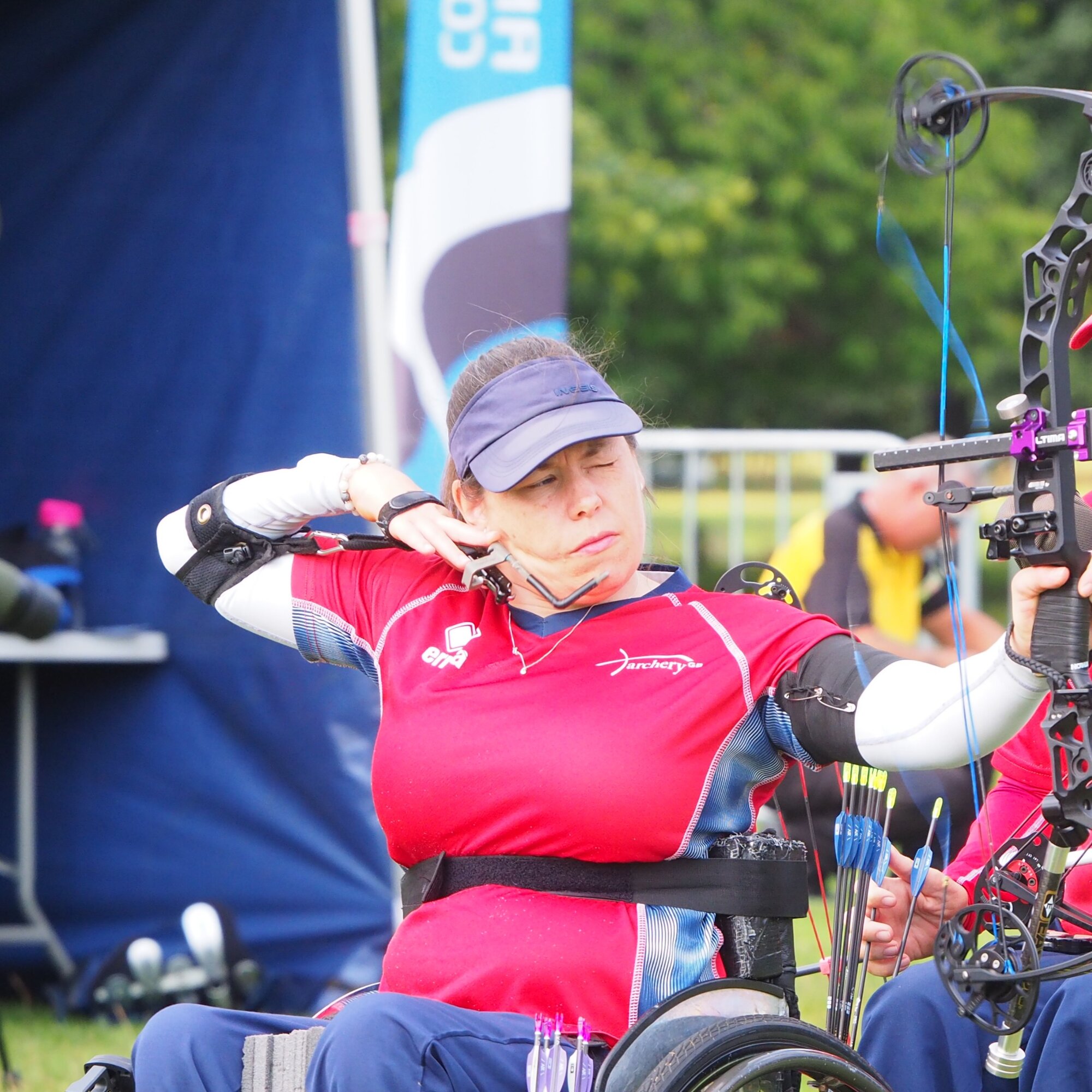 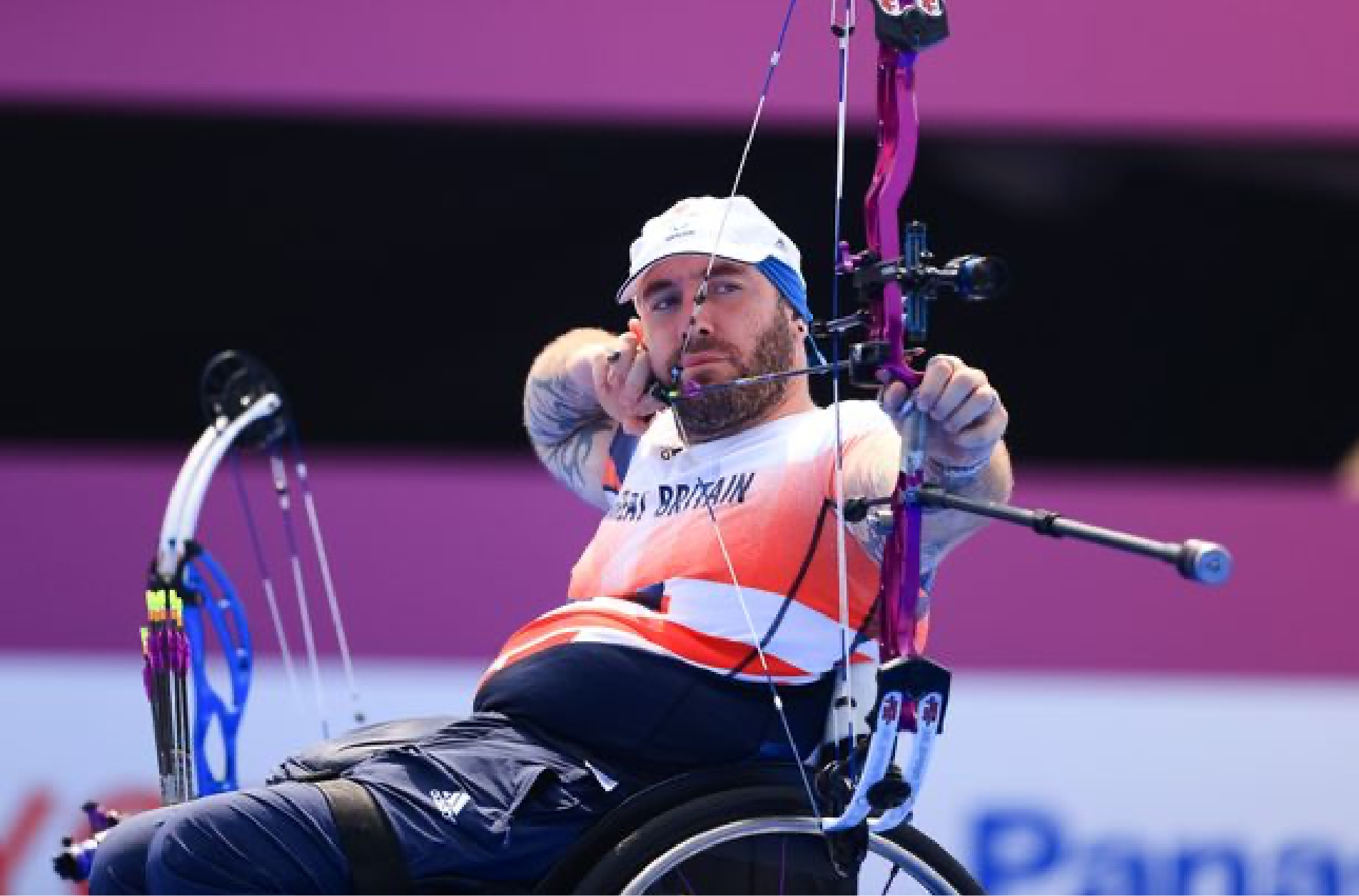