Kai Thomas-Prause shoots at High Weald Archery Club. He started shooting 12 years ago, aged 9. His dad, Gareth, shot when he was younger at school but stopped as life got too busy but wanted to pick it up again and so his dad, sister and Kai all went to their local club in Hastings (Bayeux Bowmen) for a beginner’s course. When he was?younger, he didn’t have good dexterity in his fingers and so the club coach started him off on compound with a wrist release, so he was able to shoot and he has never looked back.

Kai’s biggest success is being selected for the British team (Junior/Senior) every year since 2017. He says it could be easy to take this for granted but it is his biggest achievement. Kai has enjoyed every minute of it and cannot wait to see how long he can keep at this level for. His greatest achievement at a competition is a bronze medal at Nimes, World Cup Stage 3 in 2020. Kai said it was nerve-wracking but an amazing experience and a huge learning curve in his psychological approach to shooting.?

He has just graduated with a BSc in Psychology from the University of Warwick.?His biggest passion outside of archery is watching and playing football. His is a big Liverpool FC fan and trains with his local team most weeks (whilst trying not to get injured!). On top of all of this, Kai has also started to teach himself guitar (although it's going very slowly...). 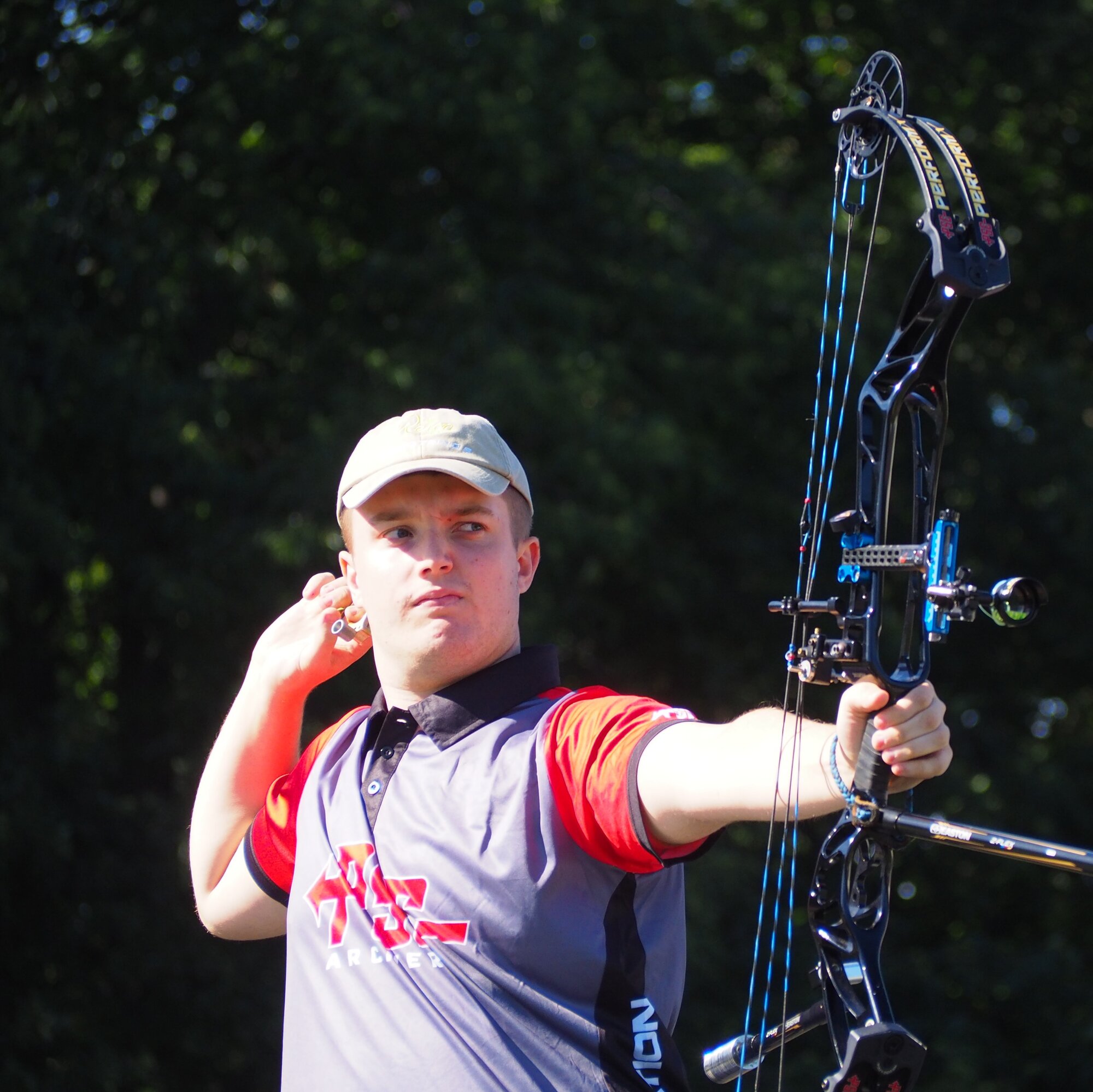 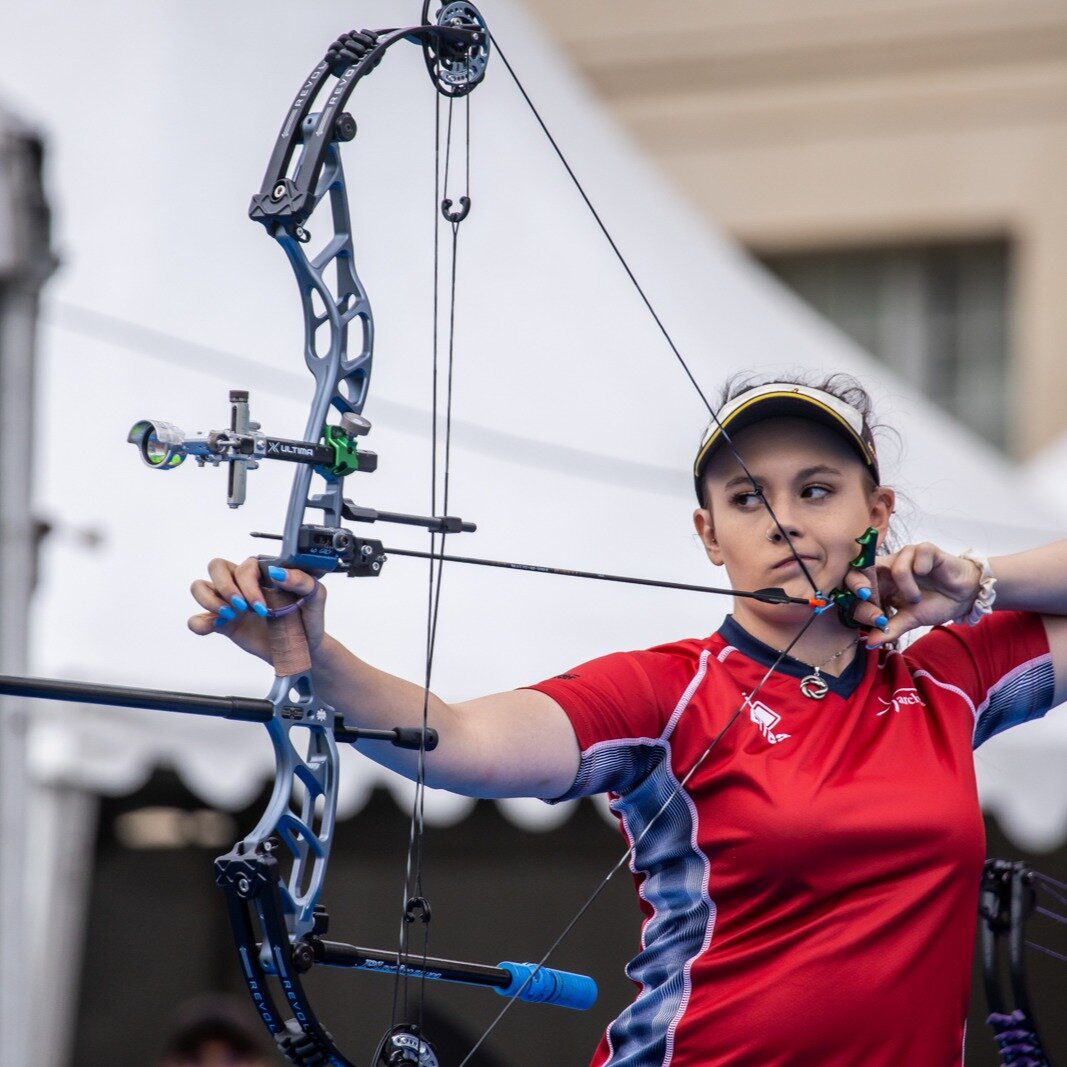 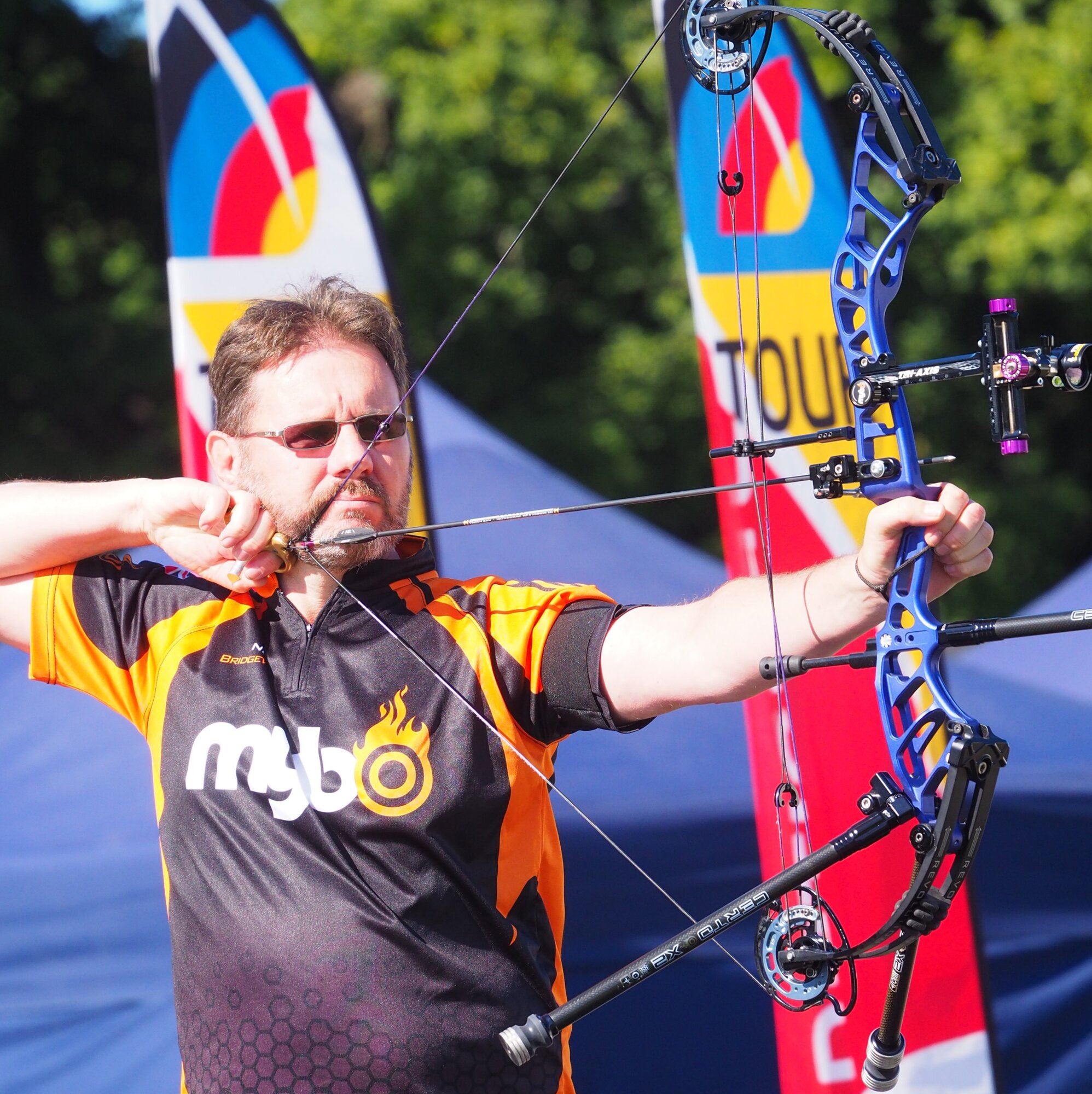 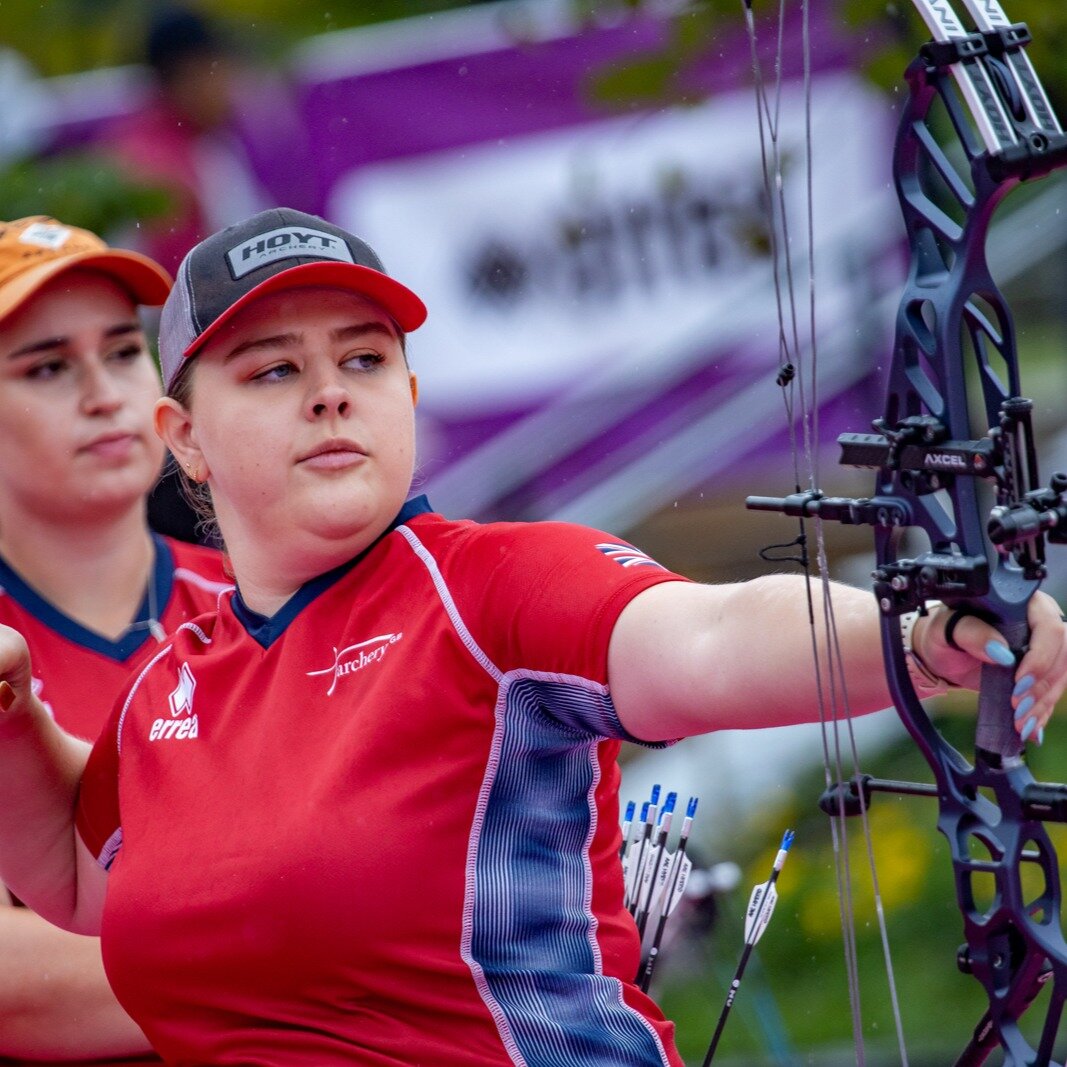 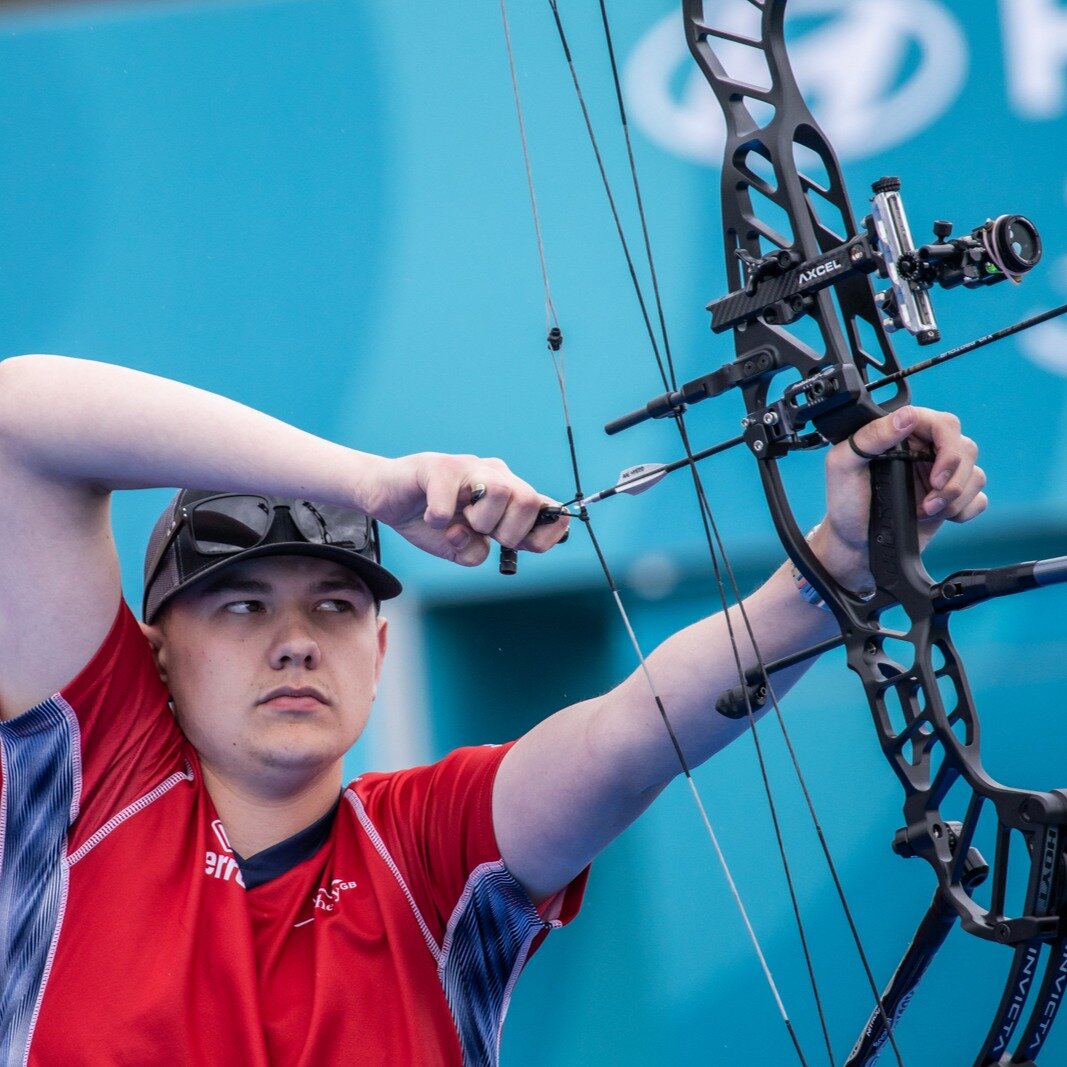