The Archery GB National Tour 2022 has finished. Find all the results here and check back for when entries open for the 2023 competition. Entries for all events will open on Thursdays at 7pm through the members portal. Mark your calendars!

Barebows will now be included in the National Tour Finals. Entry places will depend on the numbers of entries at events.

National Tour rankings will be taken from Tier 1 shoots in 2022 only. We encourage all Tournament Officers to return results to us (Ianseo preferred) with the correct AGB numbers.

The top 30 ranked archers from the end of the 2022 season will get early pre-entry invites.

Event and competition dates 2022 and results

Rankings rules for 2022 - Rules for the Recurve, Compound and Barebow Divisions

The National Tour for 2022 comprised of a series of stages.

The best three points placings, using the National Rankings formula for points, were used to rank an archer in the Tour Standings.

AGB members missing the 4th score, owing to international conflict, can agree to use one set of Tier 2 ranking points from a nominated event. Athletes wishing to apply, will need to email jon.nott@archerygb.org prior to the event occurring. 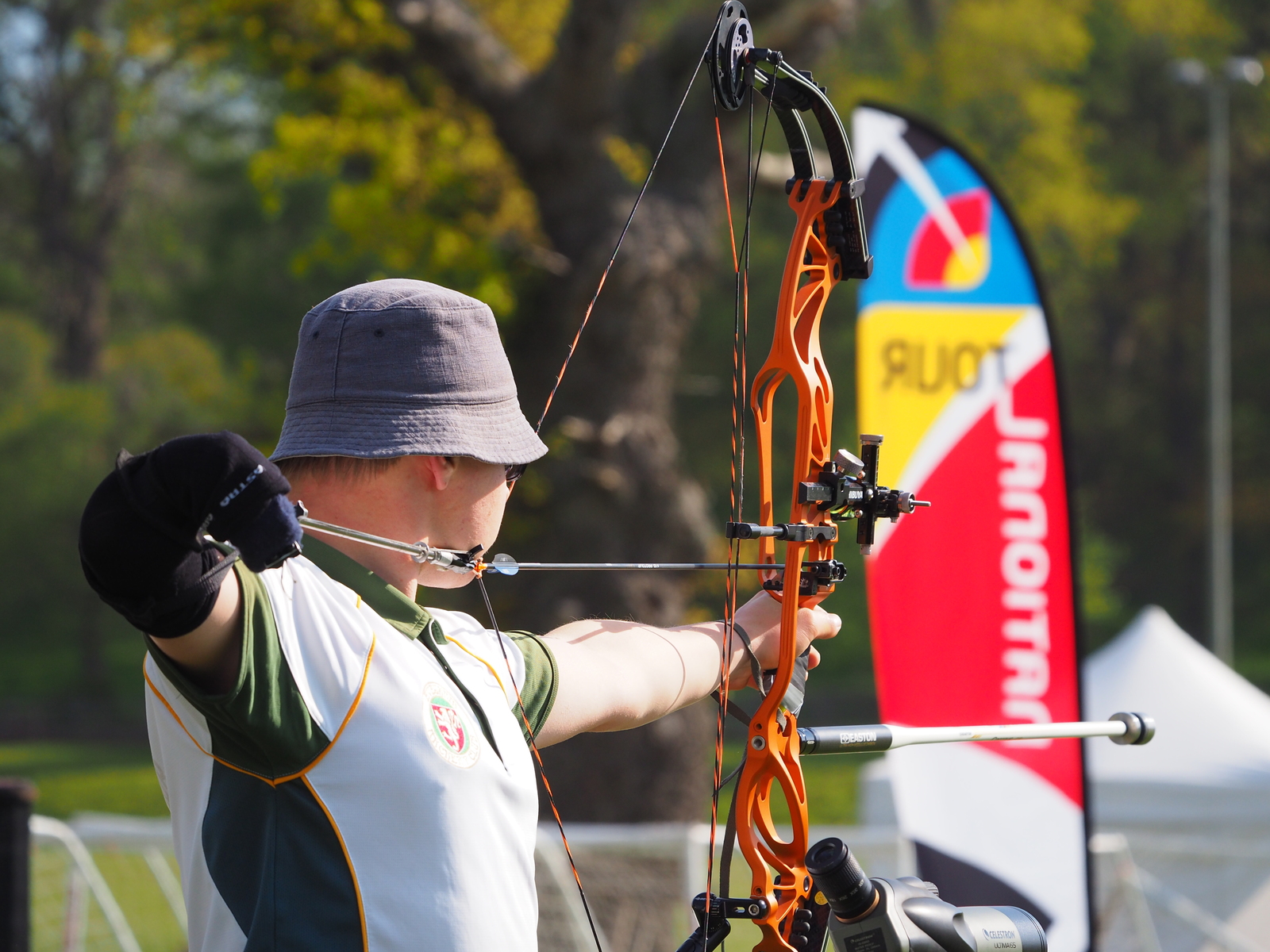 The top 8 ranked National Tour archers within the Recurve Men (RM), Recurve Women (RW), Compound Men (CM) and Compound Women (CW), and the top 2 Barebow from Barebow Men (BM) and Barebow Women (BW) divisions were invited to the National Tour Final on the 16 and 17 of September at Wollaton Hall (Recurve Friday and Compound and Barebow Saturday). Any declined places will be offered to the person next in the ranking list.

Should more than one athlete be in 8th place, the highest score for a ranking round will break the tie (should this be tied, the next score will be used). This information will be shown in the Final Rankings for the national tour, used to perform the invite.

From receipt of invitation, an athlete will have 7 days to accept their place at the finals. 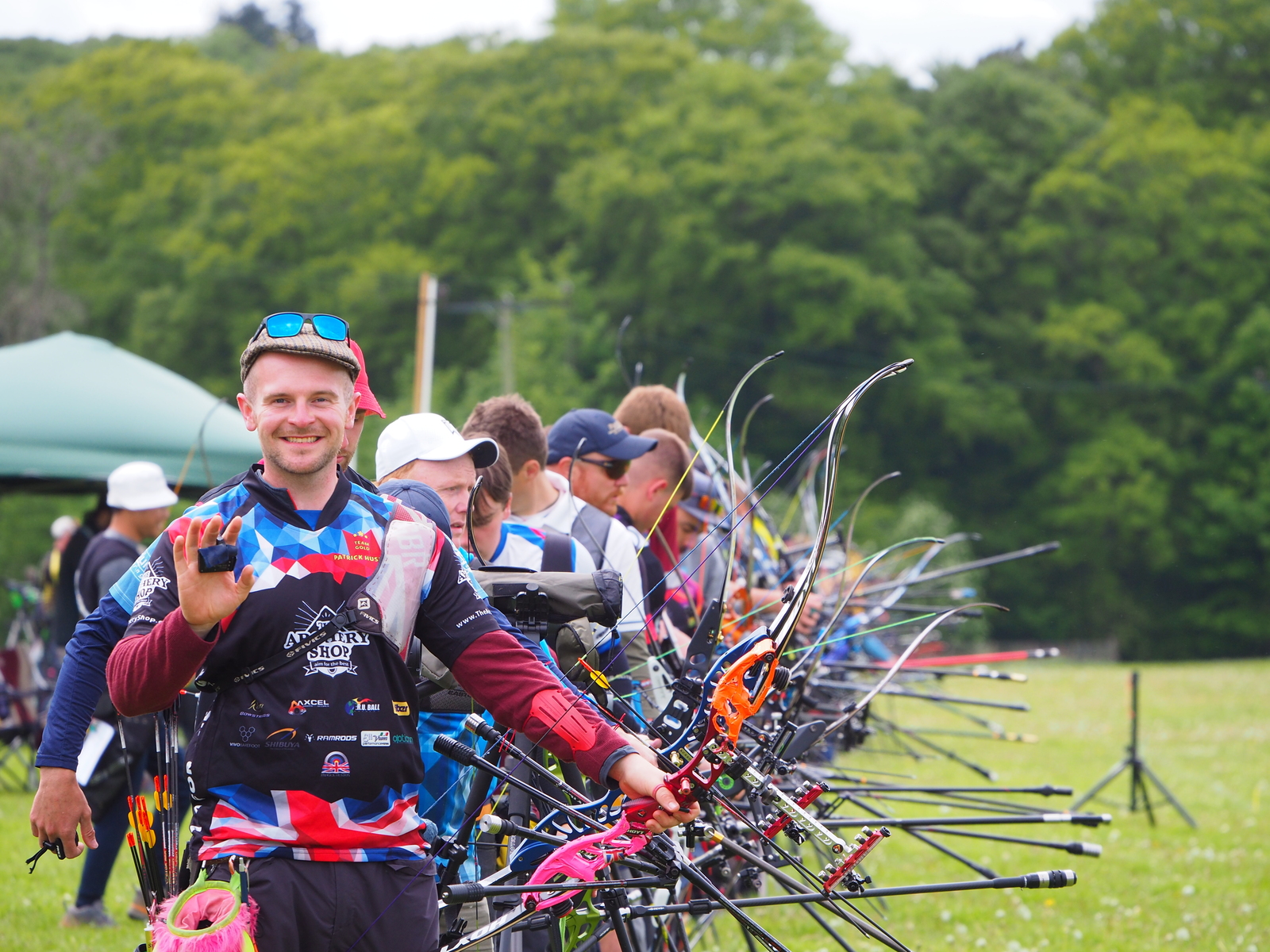 The eight athletes in the finals were placed into the match-play charts for the quarter-finals following their final National Tour ranking position.

Further instructions on the finals procedures and any further rules for the finals will be communicated to the selected athletes nearer the time.